The Ruta del Cid Campeador, from Morella to Orihuela

The Ruta del Cid Campeador, from Morella to Orihuela

Do you like historical routes? If the answer is yes, here is a journey that you will love. Would you also like to follow in the footsteps of the Cid Campeador, the famous knight of the 11th century?

Thanks to the great epic poem, Cantar de Mio Cid, we know more or less the route the Campeador travelled during his adventures. In total, more than 2000 kilometres of roads and 1400 kilometres of trails belong to this epic tourist itinerary, the Camino del Cid, divided into themed routes ideal for touring on weekend excursions. Many of these routes are in the Region of Valencia so, this time, we will take you to follow El Cid steps on the road routes from Morella to Orihuela.

The route from Morella to Orihuela is divided into four sections, some shorter than others.

Section 1 - The Ring of Morella
It is one of the shortest stretches of the Camino del Cid. However, the concentration of historical places and charming landscapes that you will find in these barely 100 km journey is impressive. This route, which runs through the rugged and mountainous landscapes of the historic Maestrazgo region, is divided between the provinces of Castellón and Teruel. On the way, you will find Templar castles and beautiful villages. In the part of Castellón, Morella stands out, with its charming historic site.

Section 2 - The Ring of the Maestrazgo
The second section of the route continues through the mountains of the Maestrazgo. You will drive on treacherous roads through narrow valleys and broad pine forests. Looking at the road instead of the landscape will be tough.

These lands were in Muslim hands until the 12th century and were reconquered with the great help of the Knights Templar, who were able to build their castles here as a reward. This section, of about 240 km, crosses five protected natural spaces and a series of villages declared Historic-Artistic Grouping, so it is better to invest at least a couple of days in exploring them. On the Castellón side, we especially recommend the villages of Onda and Culla, with spectacular historical heritage.

Section 3 - The Conquest of Valencia
The section of the Conquest of Valencia covers three provinces (Castellón, Teruel, and Valencia) and has two very different parts. The first part, which runs along the road between Cella (Teruel) and Jérica (Castellón) between Mediterranean forests, rivers, and straits, is filled with charming medieval villages.

On the Castilian side, Jérica stands out, with its old Gothic style. The second part, between Jérica and Valencia, is a descent between fruit orchards and a much more urbanised landscape. This section highlights a visit to Sagunto, one of the most powerful fortified cities in the Mediterranean, before reaching the city of Valencia. This section has a length of 200 kilometres, so we recommend travelling it in 2-3 days.

Section 4 - The Defence of the South
In the last section of the route, the longest of all, you will travel 230 km through the provinces of Valencia and Alicante, from Valencia's capital to Orihuela. As soon as you leave Valencia, the Albufera awaits you, a magnificent lagoon surrounded by intense green rice fields. Your way will continue between typical Valencian orchards, fields, and you will pass through villages declared as historical sites such as Alzira, Xàtiva, with its impressive castle, or the beautiful town of Bocairent, with its mysterious caves. In the last part of the Camino del Cid, and through Alicante, you can visit countless castles such as the Banyeres de Mariola or the Atalaya Castle in Villena. You can not miss either Elche, with its historical legacy and its World Heritage Palm Grove, before reaching the end of the route in Orihuela. This long section will deserve at least three days so you can visit these essential places without haste. 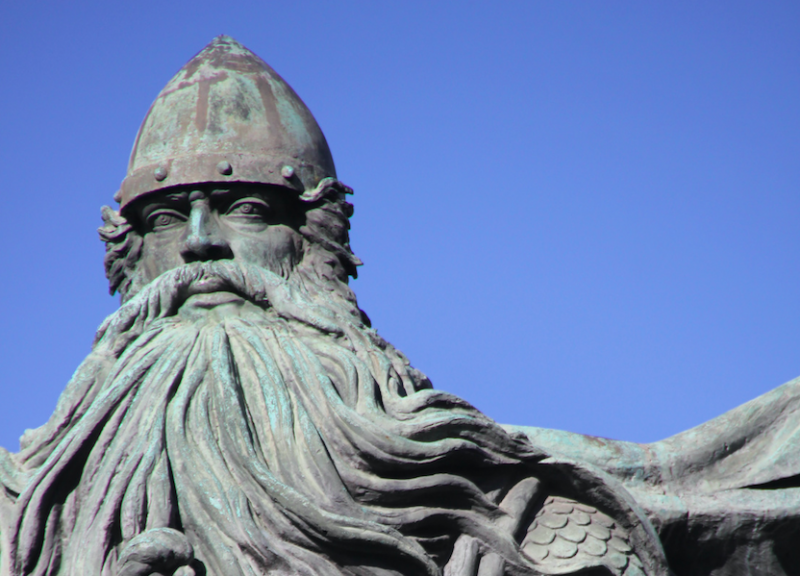 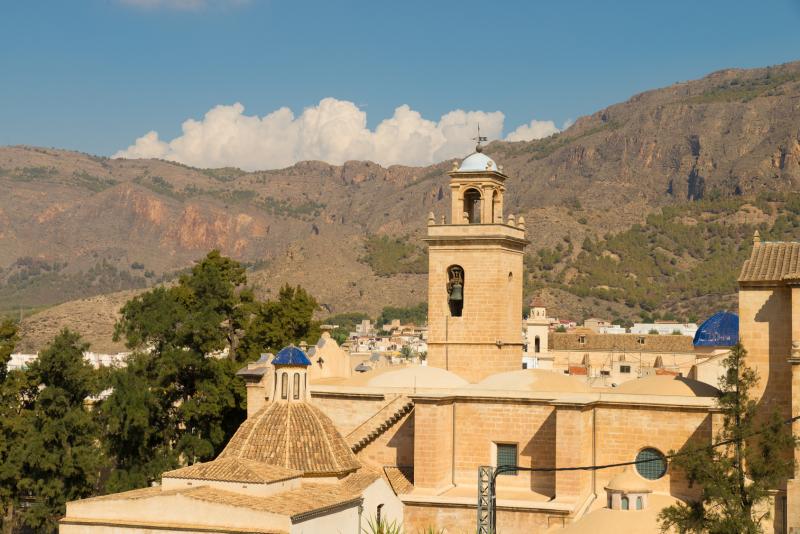