The Smallest Villages in Castellón

The Smallest Villages in Castellón

Today we bring you a small sample of variety in the Region of Valéncia, in addition to beautiful beaches, there are charming inland towns quite different in size.

Below you will find you some of the smallest villages in the province of Castellón, whose metropolitan areas cover less than ten square kilometres. With notable differences in terms of population density. From the second town with the most significant number of inhabitants per square kilometre of the province to one of the least inhabited in the Region of Valéncia.

Small towns with huge attractions. Come and enjoy them! 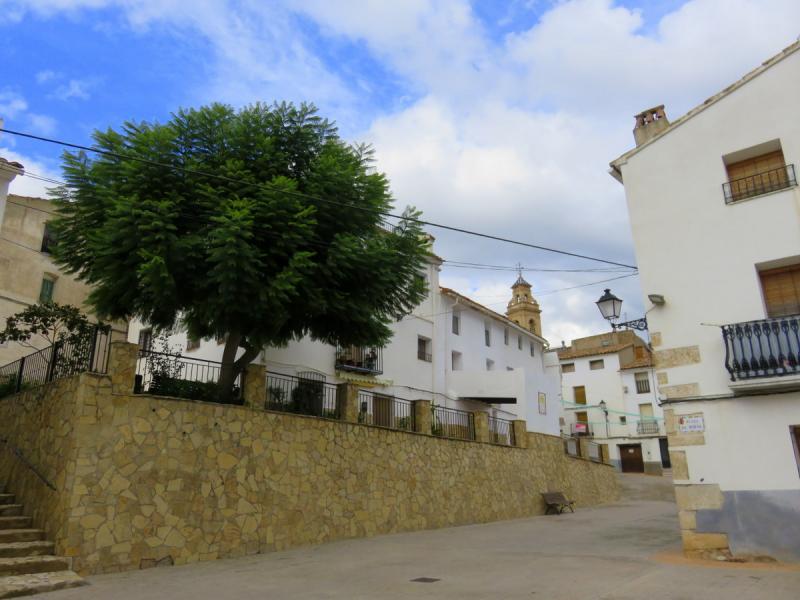 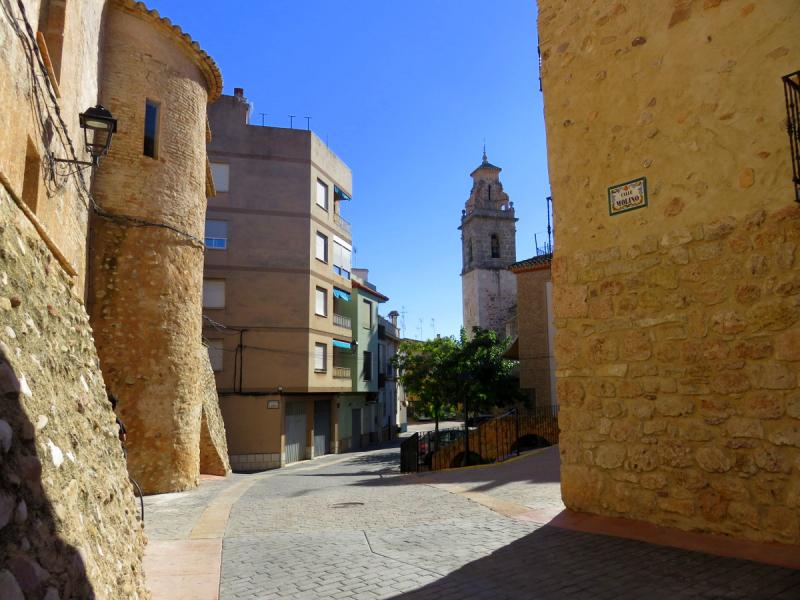 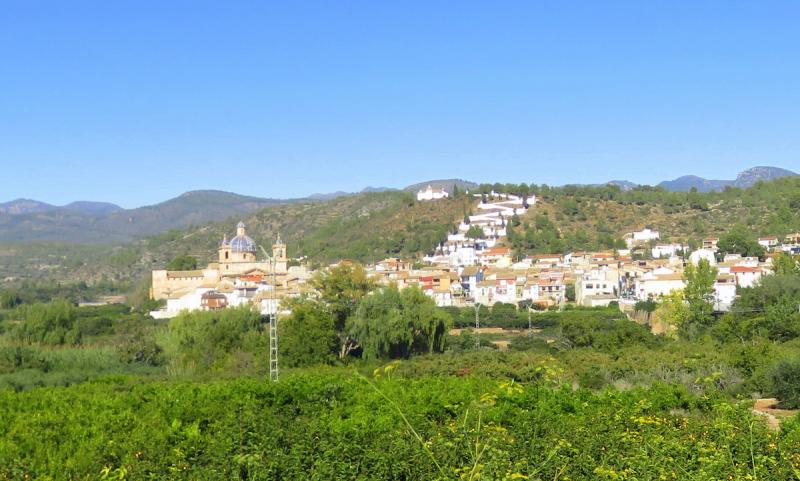