The Templars Legend in the Medieval Village of Culla

The Templars Legend in the Medieval Village of Culla

The Templars were an order of Christian soldiers of the Middle Ages who also left their mark on the Region of Valéncia.

The Templars were an order of Christian soldiers of the Middle Ages who also left their mark on the Region of Valéncia. architectural and patrimonial testimonies of the whole territory. Especially in the province of Castellón, within the Maestrazgo region. One of the towns where their legacy remains is Culla, in Castellón.
The Castle of Culla, of Arab origin, is one of the gifts that the Templars received from King Alfonso II in 1303. Located northeast of the town, on a boulder 1,060 meters high, next to the road that communicates Benassal with Villafranca del Cid.

Currently, the fortress is in ruins due to the First Carlist War (1833-1840), it is recommended to ask for directions in the village to find it since it is located at the bend of the road and is not easy to find. You climb it through a ramp of loose stones. It has an uneven floor, and an enclosure with twin barbican towers at the entrance.

There is a popular legend that says that the castle of Culla has an underground tunnel that communicates with the cave located at the foot of the mountain, from where a fountain springs. Culla was the Head of Encomienda of the so-called Tinença or Setena de Culla, which included the entities of Culla's population, Atzeneta del Maestrat, Benafigos, Molinell, Torre d'En Besora, Vilar de Canes and Vistabella del Maestrazgo.

With the dissolution of the Templars in the year 1312, the fortress became part of the Order of Montesa. This is one of the cases in which the Templars showed greater insistence by taking ownership of a specific space. After numerous negotiations with the monarch and the Anglesola family to get it as a donation and without any success, they decided to buy it for a figure that amounted to between half a million and a million in Sueldo Jaqués.

The town stands out for its medieval atmosphere, with its masonry houses and most of the streets built on the ramp to the castle. 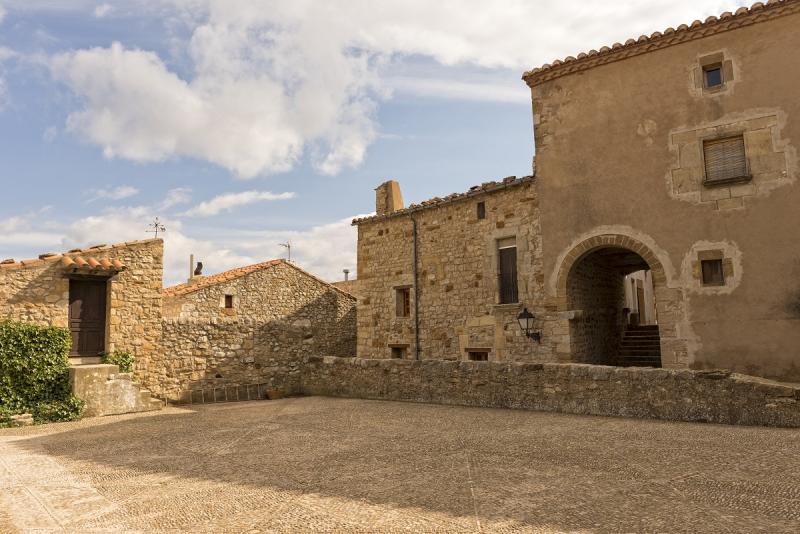 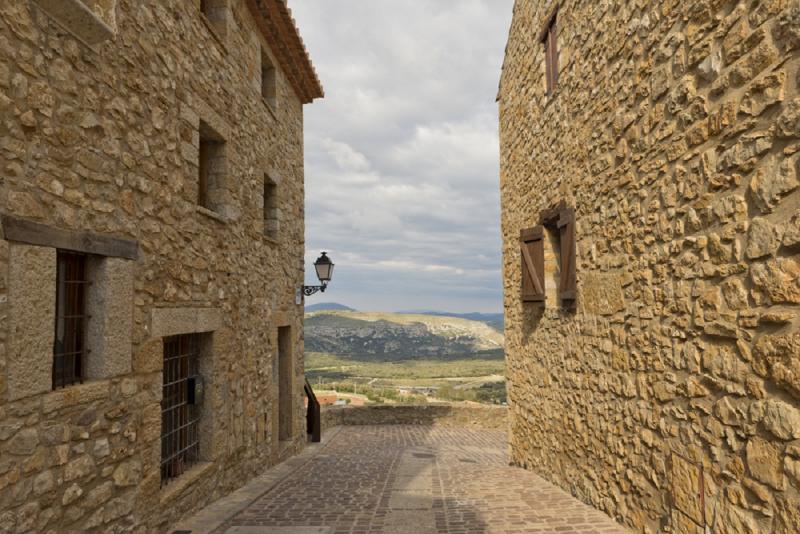