The depopulation of some of the municipalities in the Region of Valencia has been typical for decades: the climate, the lack of infrastructures, the difficulties of access, the lack of work or medical attention with minimal services, make many inhabitants decide to move to other places. On the other hand, the hardness of these lands for the people who inhabit them, make them attractive for those who are in search of getting lost in a haven of peace and tranquillity.

The lands of the inland Region of Valencia were not spared the mass exodus of the past century, even in the present, despite improvement in communications and infrastructure, many villages do not exceed 100 inhabitants, and some do not even surpass over 50 inhabitants. With healthcare services provided only once a week, schools closed for lack of children and supplied by multi-service stores or street vendors. None of the three provinces of the Region of Valencia is spared, being the province of Castellón, due to its geographical characteristics, the one with the most significant number of almost depopulated towns.

Many of these people have seen in tourism a way of surviving, making rural tourism, combined with agriculture and livestock, their way of life, while providing visitors with comfortable facilities according to the demands of the current traveller. They have turned these towns into attractive destinations for those who look for places where to listen to the sounds of silence and get lost.

Ten villages to get lost that should not be missed

Province of Alicante
Tollos and Famorca are the two towns with the least number of inhabitants of the province of Alicante. Both are in the Comarca de El Comtat and offer visitors beautiful places and corners to get lost.

Tollos is located less than 30 km away from Alcoy, in the Seta river valley. Its inhabitants have lived traditionally of the dry land agriculture: mainly olive trees and almond trees. A very well-kept town with charming spots to which the attractions of the Sierra de Alfaro are added.

Very close to Tollos, just 10 minutes away by car, next to the leafy Sierra Serrella, is Famorca, a small town of steep streets, with an economy centred primarily on the agriculture of the almond tree and the olive tree. From there you can make interesting excursions to the mountains and enjoy the tranquillity and natural paradise among the mountains.

Sempere is a small and cute town with colourful houses. It is the least populated in the province of Valencia located in the Comarca of the Vall d'Albaida. Its small area, practically flat, is in the left margin of the river Albaida, at the shores of the Bellús dam. Its primary source of income is agriculture, dedicated mainly to the vine.

Also in the Vall d'Albaida, located on the northern slope of the Sierra de Benicadell, is Carrícola, a town with such remarkable places as the set of Islamic arcades of l'Horta Vella, the castle of Carrícola, and the church of Sant Miquel Archangel. With such exciting areas, such as the Neveras del Corral de Diego, the Castellet, and the water sources of Melero, dels Inflats and Freda.

The Puebla de San Miguel gives the name to an entire Natural Park in the Rincón de Ademuz, with such a presentation is to imagine what awaits the traveller there. A high mountain town of authentic mountain flavour, located in an enclave of high landscape value, varied flora and fauna, including the highest summit of the Region of Valencia, Monte Calderón or Alto de Barracas.

Fuente la Reina is located in the Sierra de la Espina, in the region of Alto Mijares, in the vicinity of the Sierra de Espadan Natural Park. Its houses hung over the   Maimona river have provided the nickname of Small Cuenca. A town with narrow and winding streets that denote its Arab origin and whose area has natural reserves, flora micro reserves, water sources, and botanical paths that delight those who know them.

Vallibona, located in the Comarca dels Ports, is crossed in its entirety by the Cervol river, a river that collects in its wake the waters of numerous ravines, modelling a wild landscape of great beauty around it. In its historic centre, there are several remains of typical medieval architecture.

Palanques, in the northwest of the province of Castellón, within the Comarca del Ports, is a small and picturesque village located on the slopes of a hill, on the left bank of the Bergantes river, inhabited since prehistory as witnessed by the cave paintings discovered in the "Cingle," 150 meters away from the town.

Villores is another small municipality in the Comarca dels Ports and one of the smallest in the Region of Valencia. A quiet and cosy village with steep streets. Its area is small and mountainous, except the Bergantes river bank on whose left margin it is located.

Castell de Cabres stands out as the municipality with its own town hall with less population in the entire Region of Valencia. Located in the westernmost part of Tinença de Benifassa, at the top of a hill, at the foot of its castle and surrounded by hills. With irregular and sloping streets, its situation at the gates of the Tinença de Benifassà Natural Park gives it an immense and attractive landscape and infinite possibilities to enjoy pleasant routes, fresh air, and tranquillity.

Visiting any of these small towns in the Region of Valencia is lost in a world of pleasure for the tranquillity, for the pure and natural things, enjoying every moment. 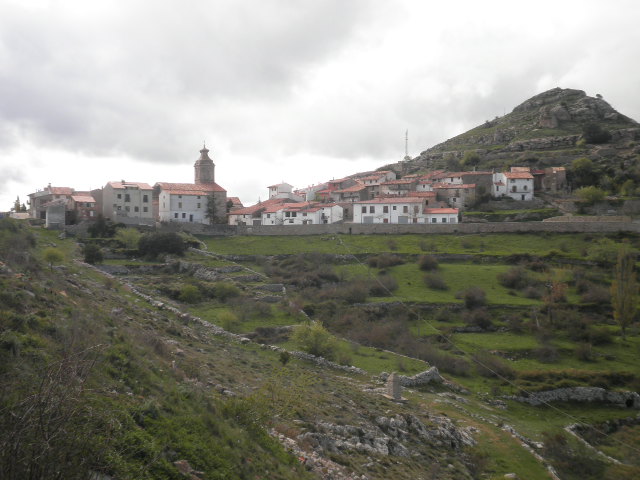 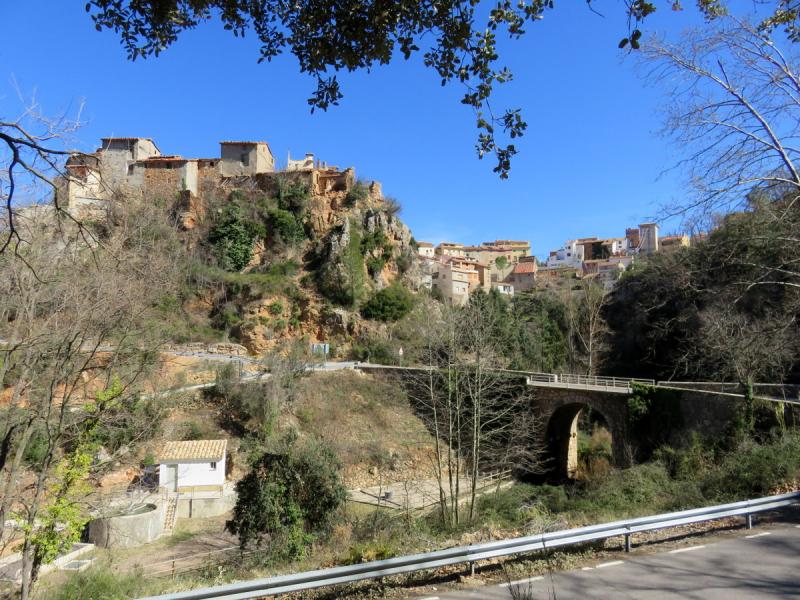 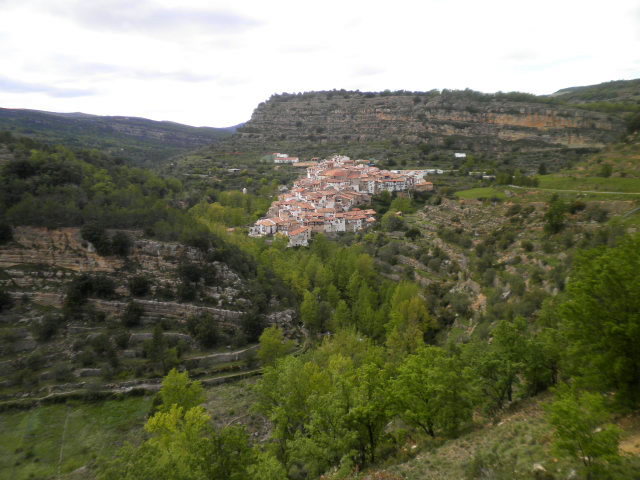 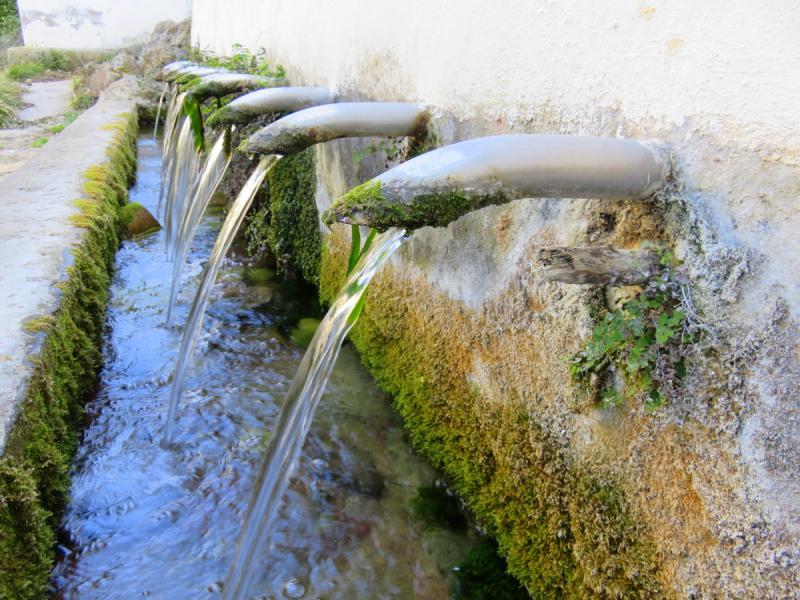 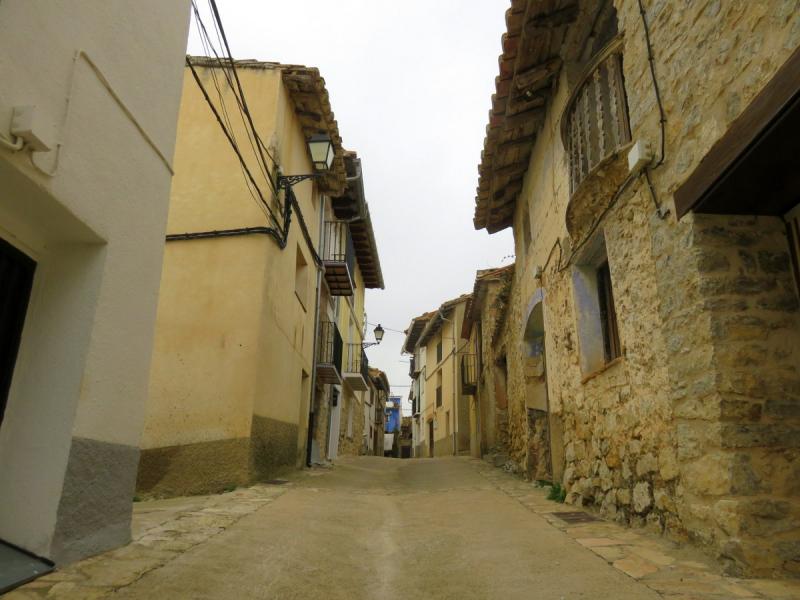 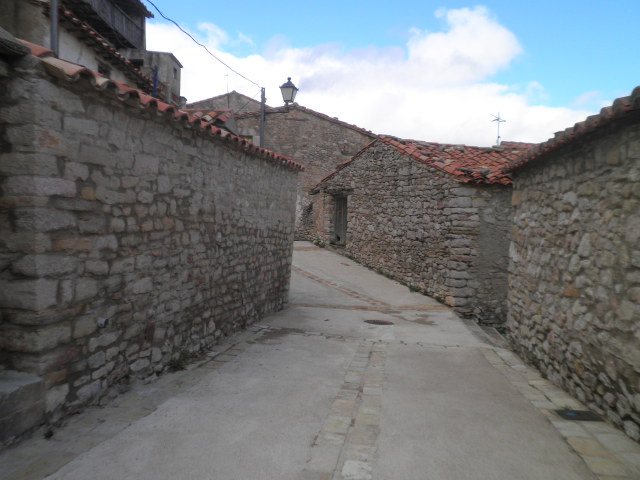 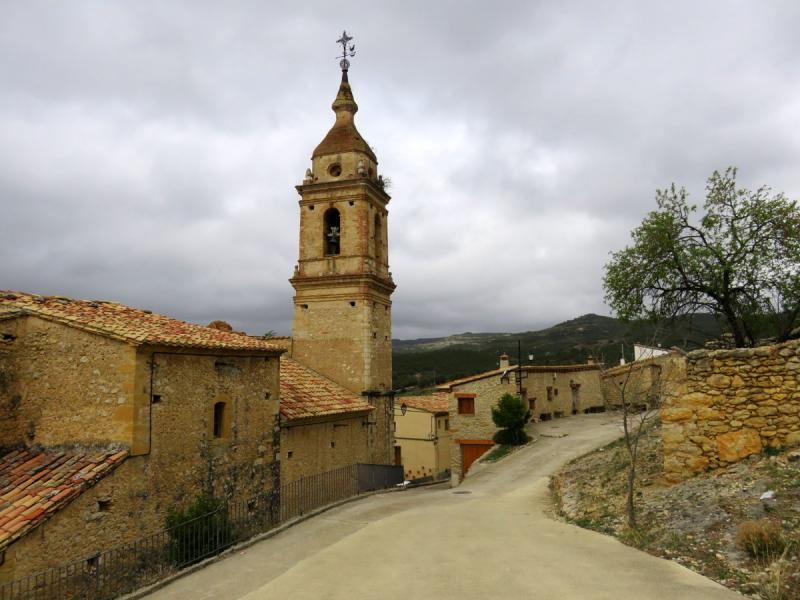 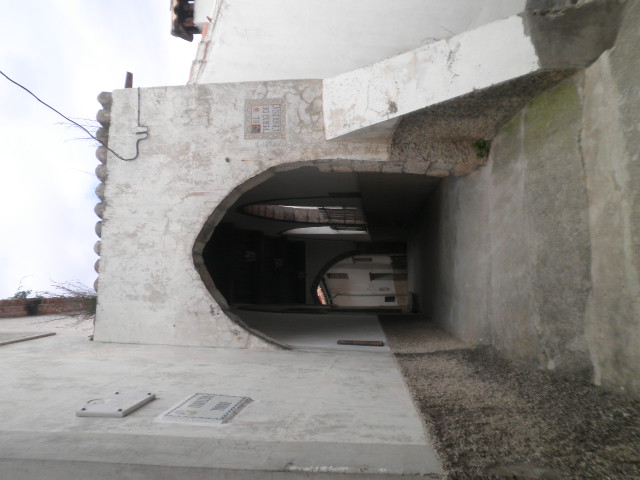 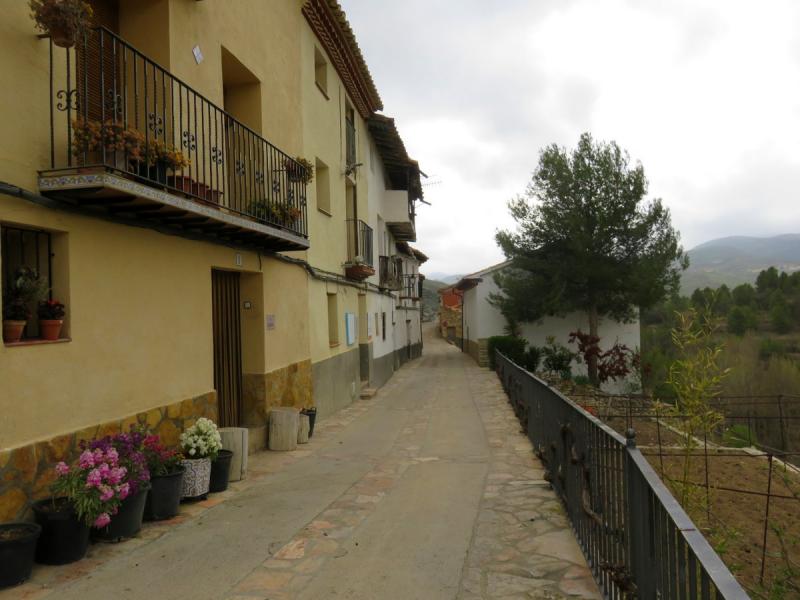