The Three Best Playgrounds in Alicante

The Three Best Playgrounds in Alicante

Like all big cities, Alicante is not a tourist site that only responds to the needs of families who come to visit its beaches or enter the traditional museums. Alicante also offers attraction sites for children; places, where parents can feel the emotion of their sons and daughters, rise to the maximum.

Of course, the first option are the public playgrounds, scattered throughout the city and province. However, in this article, we will focus on some of the most exciting and fun playgrounds in Alicante, designed for children to enjoy truly unforgettable moments.

Located in Mutxamel, this is one of the most favourite places that exist for fathers and mothers. It is a large establishment, where you can find a ball pools area, with slides and nets and a height of up to three floors. That is to say; the children enjoy tremendously gliding from said heights until in the bottom area where the big ball pool awaits them. The intensity of colours makes the children activities much more intense.

The premises are so large that they can be reserved for two independent birthday celebrations. And even so, there is space for the little ones to finish experimenting with the park attractions, which is also equipped with a cafeteria, princes and princesses area, terraces and even a small synthetic soccer court.

Més que Boles is a charming setting, which adapts its service according to special dates, while it has a vibrant menu to nourish and provide energy to the small ones.

This playground is located in the area of San Vicente del Raspeig and has more than 800 square meters of spaces for games. Apart from the traditional plant equipped with a ball pool, nets and slides, the park offers an area of inflatable slides, trampolines, and a children's soccer field.

The inflatable sliders are a massive structure of plastic material filled with air so that the little ones can jump and have fun in complete safety, just like using the American tracks.

Meanwhile, the trampolines, which also offer maximum security, allow them to jump without a time limit. It should also be noted that although most of the attractions are designed for over two years, the Magic Forest has an environment designed for babies. The playground also counts on cafeteria area.

This theme park is located in the port area of the city of Alicante, more precisely on the ground floor of the Centro Comercial Panoramis. It is a place equipped with vast spaces, very well optimised for fun.

Therefore, apart from the traditional ball pool and slides, as well as an area of ​​inflatable slides, the park has an area where the park's entertainers are responsible for increasing the fun, especially on special events and birthdays.

There are many other plans spread throughout the Region of Valencia as the five places to feel like a child again, the leisure parks of the Costa Blanca and the water parks of the three provinces. 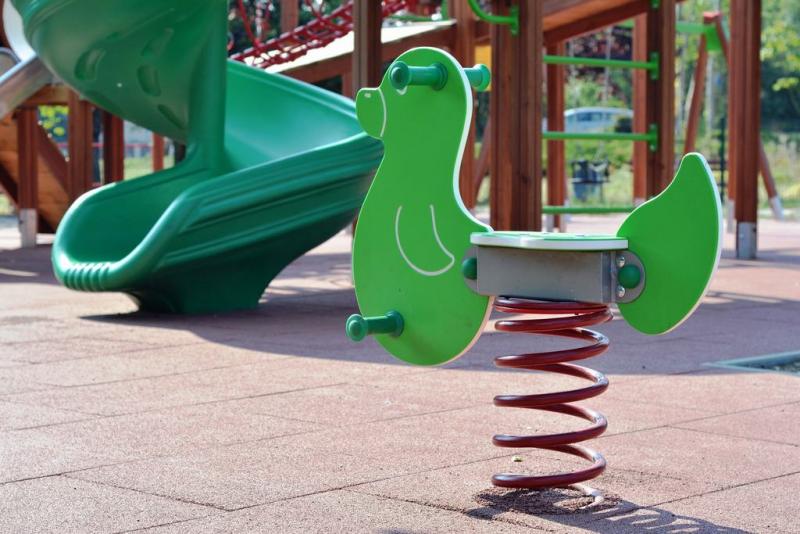 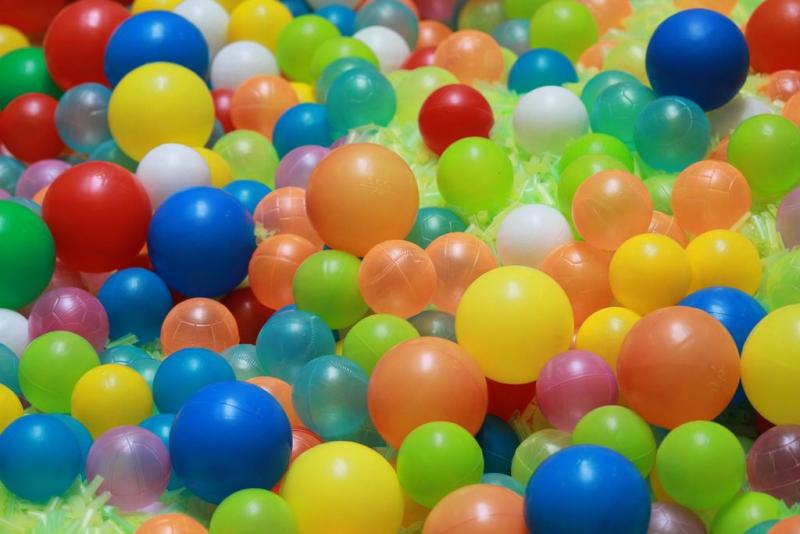