The Treasure of Villena (Bronze Age in Alicante)

The Treasure of Villena (Bronze Age in Alicante)

Inland areas in the Province of Alicante hold an invaluable wealth. In 1963, in the town of Villena in Alicante, a set of gold artefacts from the Bronze Age were found. Currently, they are considered one of the most critical findings in Europe, second only to that of the Royal Tombs of Mycenae in Greece.

The famous Treasure of Villena is formed by 59 objects made of gold, silver, iron, and amber with a weight of more than 10 kilos and an age of 3.000 years old, hidden approximately in the year 1000 AC, and for about 60 years is part of our country's heritage. Also, the Bronze Age's iron pieces found, are the oldest in Spain. The treasure of Villena was discovered by the Villenese archaeologist José María Soler García, and since then, we can see it in the Archaeological Museum José María Soler in Villena.

Besides, these artefacts have been exhibited in museums around the world, from Madrid to Tokyo. If you go to Villena, do not forget to visit the museum's most famous show. The carving of some of these pieces gives us an idea of ​​the delicate and careful work invested in decorating them.

Some people think that the treasure could belong to a King of the time who hid it for an unknown reason. Other people say that these were the possessions of a wealthy family or the accumulated manufacture of a goldsmith. Also, very close to these findings, there was a child's grave, which led to thinking that these artefacts were grave goods.

In the museum showcase, you can also see the Tesorillo de Cabezo Redondo, another minor but fascinating discovery, also found along with the Treasure of Villena, pieces for personal adornment such as tiaras and pendants.

These crucial findings confirm the existence of a vibrant cultural centre in the Villenense region, revealing the high degree of refinement achieved by the Levantine hierarchies of the Bronze Age. Both treasures are kept in the Archaeological Museum José María Soler de Villena.

Also, it is worthy to mention that there are two copies of the Treasure of Villena and that they are used in exhibitions to preserve the originals. Currently, it is estimated that the Treasury of Villena has a value per weight of more than 300,000 Euros, but it is evident that its historical significance is invaluable. 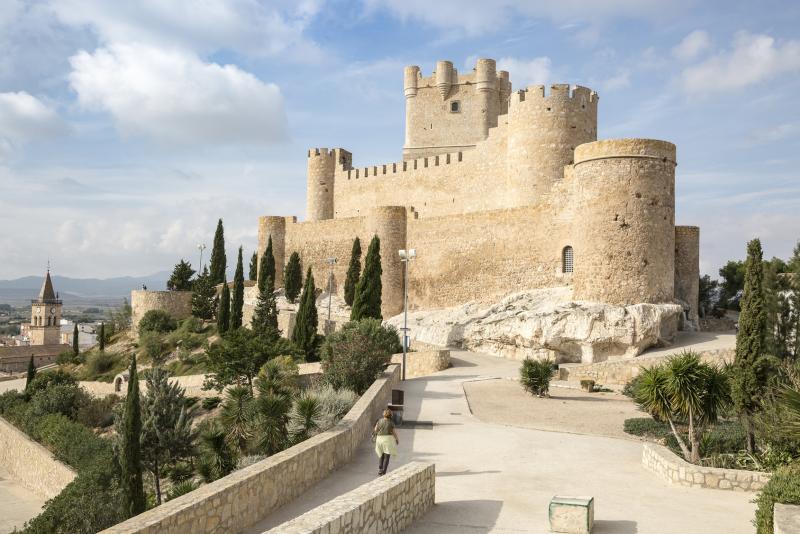 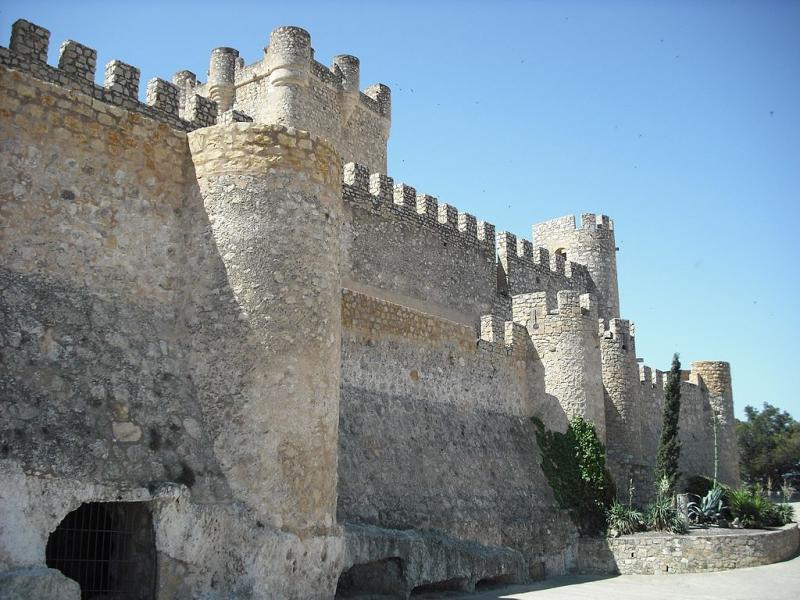