The province of Castellón hides precious treasures between its mountainous interior systems and its beautiful coastline bathed by the Mediterranean Sea.

Natural parks such as the Serra d'Espadà or the Serra d'Irta provide green and lush landscapes, and off the coast of Castellón de la Plana, we find the Columbretes Islands, a marine reserve with great biological diversity. A land of contrasts formed by a total of 135 municipalities that delight all visitors.

Among all these municipalities, we want to show you the beauty of three of them, three charming towns for which it is worth going to Castellón.

Located to the north of the province of Castellón, in the region of Baix Maestrat, Sant Mateu has witnessed the passage of various eras since its founding in 1237, highlighting its medieval splendor of which today we can still find numerous vestiges: a medieval oven, its walls, the Arciprestal Church or the convent of the Dominicans, among others.

In addition to all its historical legacy, in Sant Mateu, you can take several hiking trails where you can enjoy nature and its wild environment. Of particular relevance is the route PR CV-201 that runs along the old Jana road, coinciding with the Roman Via Augusta. Halfway through the tour, you can visit the ruins of a medieval hydraulic mill. Another option is to take some of the MTB routes, with various difficulties.

If these were not enough reasons, Sant Mateu has a gastronomy based on the typical products of Maestrat, with local products such as olive oil, wine, mushrooms, nuts and the typical "olives trencades" and the delicious "guitarretes" " Traditional dishes include baked rice or rice with cod, tombet, baked lamb or ternasco. And we can not forget the pastry, with the fritters of San José, the "coca malfeta", the "prims", the "primetes", the "rotllets d'anis" and the traditional "pastissets" made of angel hair or sweet potato.

In the region of La Plana Alta, we find Vilafamés, part of the network "The most beautiful villages in Spain." Also, its old town is considered of Cultural Interest since 2005. When approaching Vilafamés you can distinguish the town perched on top of the hill and, once you arrive, you can walk through its narrow and zigzag streets that lead to its Arab origins. Also of particular relevance is its castle on top of the hill, its walls around it and towers.

This municipality has numerous archaeological sites that denote the importance of the place and its influence throughout history. Findings from the Cova de Dalt del Tossal de la Font include anthropological remains dating back 80,000 years. Also in its urban nucleus are the schematic cave paintings of the Abric del Castell of the Eneolithic period.

Among its patrimony, it is worth referring to its Iglesia de laAsunción, the Roques de Mallasén, the Iglesia de la Sangre, the Castle, the Estrets-Racó de Rata, the Abric del Castell, the Cova Matutano, the Tossal de la Font and the historical setting.

Do not forget the hiking routes for walking or cycling and its typical cuisine, prepared following traditional recipes. It highlights the pot, the tombet, the paella, the grilled meat with aioli and among its pastries we find the sweet almonds, cristines, sweet potato pastissos and the singular coc de farina.

Located to the south of the province of Castellón, in the region of La Plana Baixa we find the Vall d'Uixó, just 10 minutes from the coast and the Serra d'Espadà Natural Park. The town has an extensive network of trails for active tourism where in addition to knowing the nature and landscapes of the area, you can discover the essential Andalusian military heritage and from the civil war and an ethnographic heritage where the dry stone architecture of the region stands out.

But if for some reason it the Vall d'Uixó stands out is undoubtedly for the Coves de Sant Josep, the longest navigable underground river in Europe. It is a unique place in the Region of Valencia and throughout Spain, which allows you to enter the Serra d'Espadà through a road eroded by water for millennia. The whole environment is of high cultural relevance, with paintings and prehistoric engravings at the entrance of the cave, declared a World Heritage Site by UNESCO.

And of course, if you go to the Vall d'Uixó you cannot miss the traditional gastronomy, based on Mediterranean cuisine, where the “empedrado” or sweets like "manjovenes" stand out. 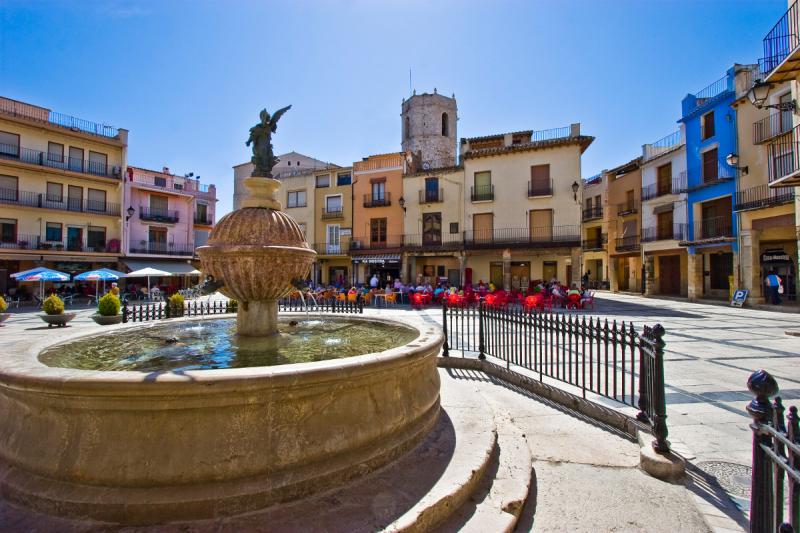 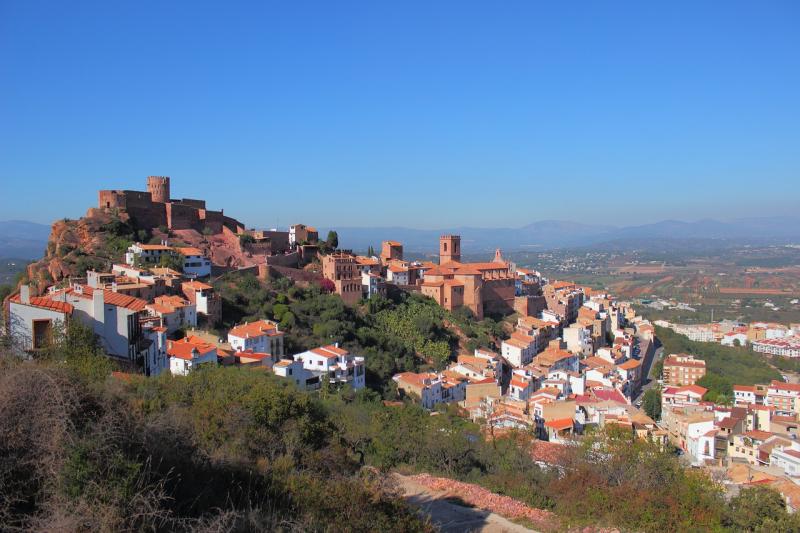