The city of Valencia, accustomed to receiving tourists from all corners of the world, has developed attractions for all kinds of travellers, among which art museums could not miss.

The city of Valencia used to receive tourists from all corners of the world, has developed attractions for all kinds of travellers.

This city keeps among its streets, magical places with high historical value. When visiting Valencia, the Valencian Institute of Modern Art (IVAM), the recently reborn museum of the abandoned Bombas Gens industry, or the Museum of Fine Arts of Valencia should be a mandatory stop if you love art.

Modern and contemporary art in the IVAM

A diverse exhibition, consisting of more than 10,600 works, where colour is usually sought through thematic axes and representing historical times has created in the IVAM an excellent environment for artistic expression.

Focused on research and especially the dissemination of contemporary art, the museum is characterised by exhibiting, in its two spaces: Centro Julio González and Sala Amurallada, photographs, abstract art, pop-art, sculptures and works on canvas; besides combining those with conferences, workshops, and even concerts alluding to the different exhibitions.

Created in 1986, it is the work of the architect Emilio Giménez, and in 2013 alone, it welcomed 1,613,000 visitors. The Julio González Center, where more than 400 drawings, sculptures, paintings, and goldsmiths are perennially exhibited, was expanded in 2001 adding seven rooms. Sala de la Muralla, in the basement of the Julio González Center, was opened in 1991 and it is made of the remains of a medieval wall dating from the second half of the fourteenth century.

General admission to the museum is only € 2. You will be surprised to know that the museum and the workers value the presence of children, organising activities for them, from three years old onwards.

Bombas Gens, reborn from the industry

The recent opening of the Bombas Gens museum - in 2017 - has been a great joy for the Region of Valencia, which has finally found a good use for the building that was once a factory. Only a few years ago it was just an old, dirty, and forgotten place that caught fire in 2014. Despite being a factory, it portrays striking aesthetics.

The proposal to convert this old building that occupies a whole block built in 1930 and designed by the architect Cayetano Borso di Carminati, was made by the Fundació Per Amor a L'art. The foundation bought the property and turned it into an excellent museum that also includes a dining room for children at risk of social exclusion and a coordination centre for rare diseases.

Currently, the museum has more than 1,500 artworks by more than 150 artists and aims to expand its collection, to welcome more visitors.

Museum of Fine Arts of Valencia

The Museum of Fine Arts of Valencia is currently in the former Colegio de San Pío V and is one of the first art exhibition centres in Spain. It contains works that date from the XIV century, until the beginning of the XX century. Inside, it houses Renaissance, Medieval, early Christian, Roman, and Arab works; having one of the most impressive collections in Spain. Entrance is free and only on Mondays, the 25th of December and the 1st of January, its doors are closed for all kinds of visits.

The truth is that in Spain, and especially in the city of Valencia, tourists who want to learn history and art are always welcome. 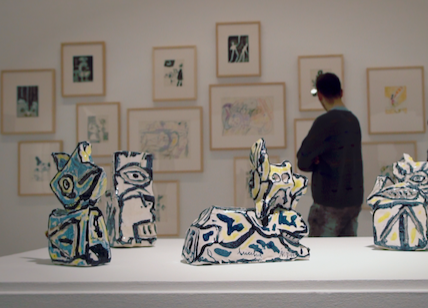 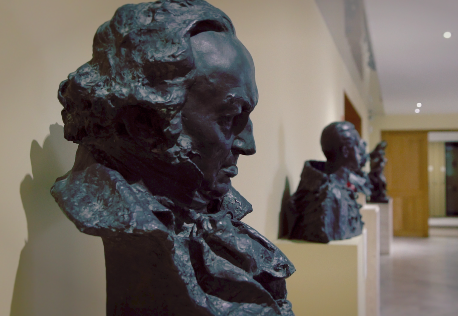