Tour of the Nudist Beaches in the Province of Castellón

Tour of the Nudist Beaches in the Province of Castellón

From north to south of the province, Castellón has a good number of beaches where naturism lovers can enjoy the warm waters of the Mediterranean Sea.

Fine-sand beaches or pebble beaches, with beautiful coves sheltered from winds, some of them located in privileged locations surrounded by Natural Parks.

In the ranking of nudist beaches in the province of Castellón, five stand out according to the Spanish Naturist Federation.

But the list of nudist beaches of Castellón does not end here, a total of thirteen beaches are at your disposal on the Orange Blossom Coast of the Region of Valéncia.
Towns         Alcalà de Xivert     Almenara     Cabanes     Orpesa/Oropesa del Mar     Peníscola/Peñíscola
Images 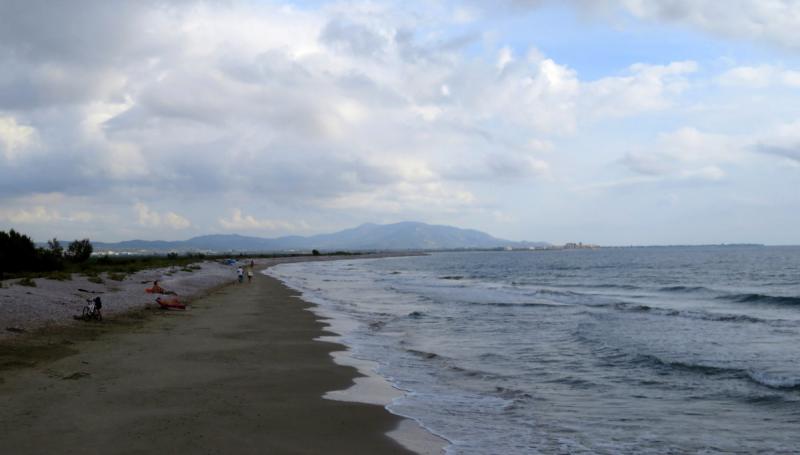 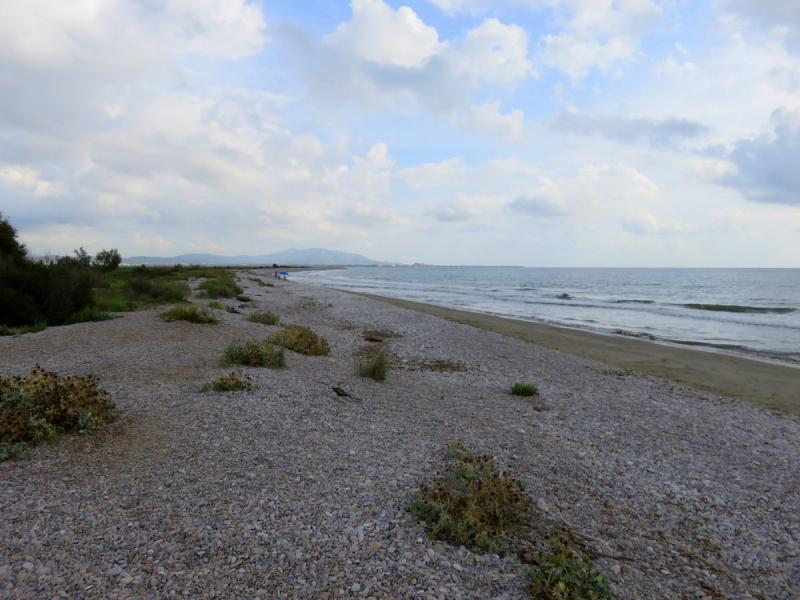 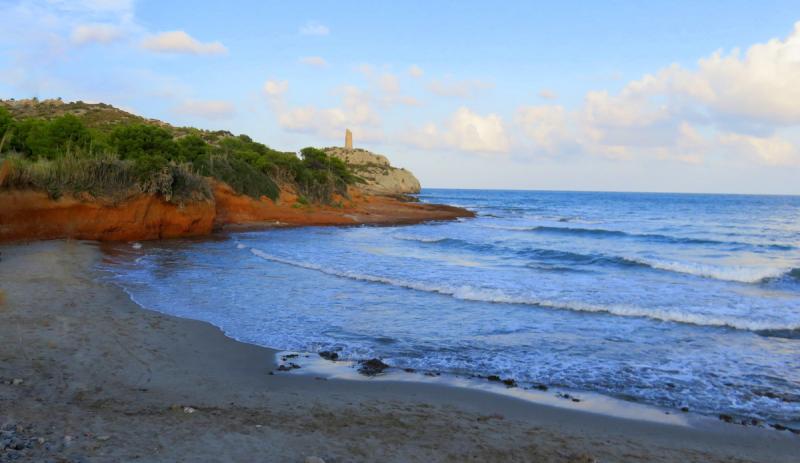