The Ciudad del Artista Fallero, or Ciudad Fallera as it is commonly known, is a small neighbourhood in the north of Valencia, almost on the outskirts.

For decades, in the Fallera City of Valencia, many of the artists responsible for creating the Fallas monuments which will be placed in the city in mid-March and will be consumed by the flames in the Nit de la Cremà.

History of the Fallera City of Valencia
The idea of ​​the Ciudad Fallera emerged as an attempt to create a thematic city, back in 1953, that would collect the work of artisans dedicated to the construction of the Fallas and integrate this profession with the life of Valencia. But it was not until the end of the 70s that the project became a reality and, since then, many artists have their workplace in this area.

But the Fallera City project was not just to group the artisans into a few ships built on orchard lands. From the beginning the project was much more than that, becoming a thematic space visited by Valencians and tourists, to understand the work done by the artists.

For this reason, the Museo Fallero was built. A place to collect the Ninots that are pardoned each year, as well as models and other elements related to the world of Fallas. But for some years now this Museum has been moved to another place with higher capacity, Monteolivete, close to the City of Arts and Sciences.

In addition to all this, there has always been a demand on the part of artists to get their trade known and valued by everyone. From there, and taking up the original idea of ​​the Fallera City, various initiatives have emerged that are bringing a breath of fresh air to the neighbourhood.

Let us think that the construction of a Falla is something much more complicated than it might seem at first sight. A Falla has behind it a great work of carpentry, painting, modelling, and even new technologies have come to facilitate and improve the work of the artists. Moreover, we could compare a fallero workshop with the sets created for the cinematographic productions that we see in cinemas.

Several warehouses are visited, where the artisans explain to the visitors the process of elaboration of a Ninot de Falla, and how it is integrated into the group that will be taken to the streets and finally burned. The visitor can learn how to work as a Fallas artist to the point of getting involved in some of the construction phases of a Ninot so that they will feel part of the event thanks to the workshops that take place during the guided tours.

A more than recommended experience for the whole family designed both for tourists who want to know more about the city and for the Valencians themselves who may not have had the opportunity to learn first-hand how the artist makes the monuments displayed in the city streets every March, 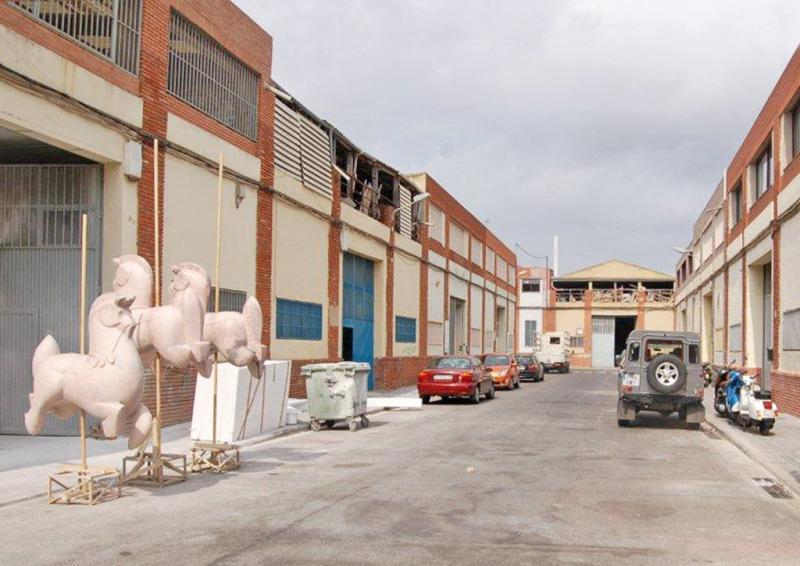 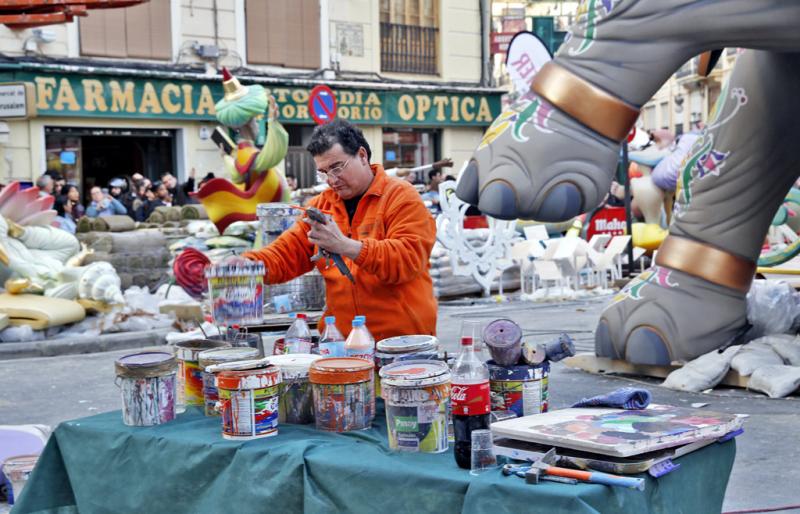