Banyeres de Mariola is a municipality located north of the province of Alicante, in the Sierra de Mariola and belonging to the region of La Hoya de Alcoy.

In the centre of everything, perched on top of a rock, with the town at its feet, is the Castle of Banyeres de Mariola, one of the many fortresses in the Region of Valéncia.

Not large, but an impressive fortress of Almohad origin, built during the 12th century and located on top of Tossa de l'Aguila at 830 meters above sea level, in the very town centre. The castle has unparalleled views of the entire population from any point, but also, in times of war, its assault was complicated.

It has an irregular shape, with two differentiated enclosures at different heights. The keep is 17 meters high and is the central element of the castle; there is also a cistern and a chapel. The ramparts, made of rammed earth as well as the tower, showcases embrasures which were built later.

Due to the shape of its construction and its height, it was a practically impregnable fortress, resisting many battles and sieges that generally ended due to lack of food or water inside the enclosure.

Such was the resistance of the fortress during various wars that Felipe V granted Banyeres de Mariola the title of "Villa Real, Faithful, Noble and Loyal" thanks to his valour in battles.

At present, besides being a visitable castle, it houses the Festero de Banyeres de Mariola Museum. The museum is within the Vinalopó castle route along with other fortifications in the area such as Villena, Biar, Castalla, or Petrer. 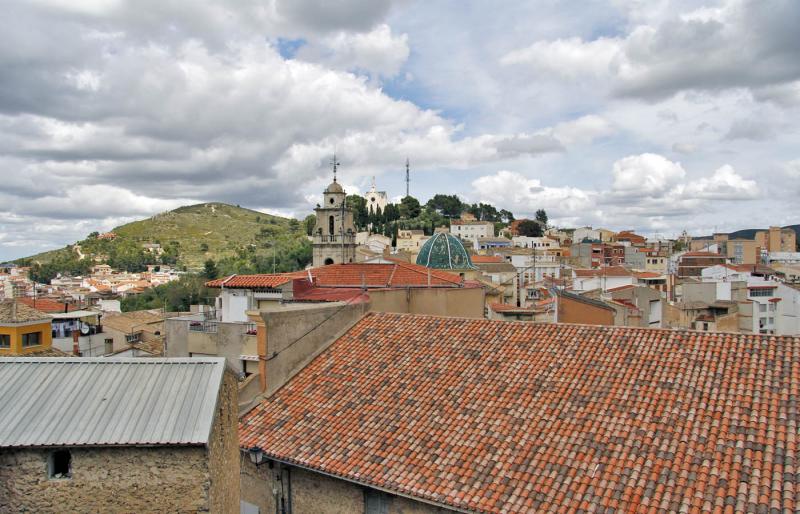 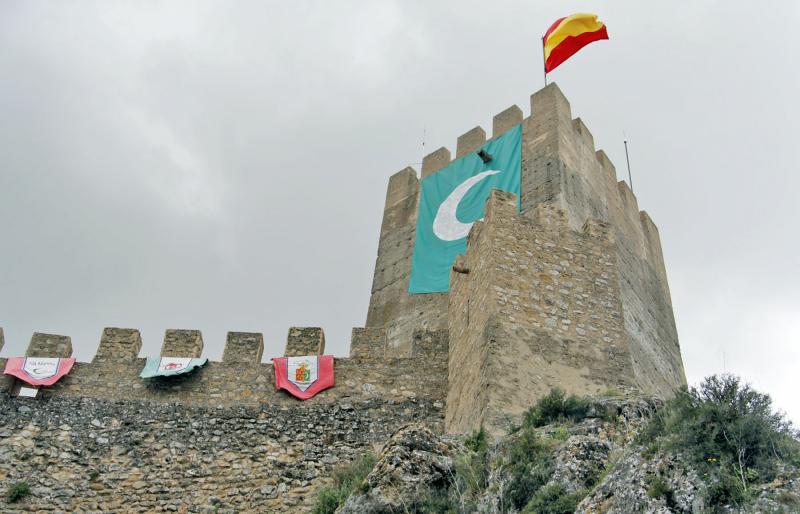