We invite you to visit the Royal Sanctuary of the Virgen de la Salud in Traiguera, an architectural jewel of the 16th century that will leave you speechless. Discover it!

Traiguera is located to the north of the Region of Valéncia, in the inland area of  Castellón, and surrounded by a sea of ​​olive trees of the Maestrazgo. In its term is the Royal Shrine Virgen de la Salud de Traiguera, an architectural jewel of the sixteenth century, the emblem of the village. It shows a past of splendour and the passage of religious orders of Montesa and the Hospitalarios. One of the most outstanding monuments of the province of Castellón and the only one of its surroundings that enjoyed a real safeguard granted by King Carlos I of Spain and V of Germany, renewed by Felipe II and confirmed by Papal Bull.

Seven peirones guide the pilgrim to the sanctuary, the last cross, large and covered, welcomes the visitor to the Royal Sanctuary of the Virgen de la Salud of Traiguera.

The sanctuary is formed by a set of buildings of Gothic origin, with Renaissance and Baroque extensions and transformations: the Baroque Church, with frescoes, floors and ceramic frieze of manises; the Renaissance Portico, with the royal shield; the Palace of Duke Alfonso de Aragón, with an unfinished cloister; the Casa dels Capellans, nowadays a restaurant-cafeteria; the Hospedería, the former headquarters of the pilgrims; the chapel and the well of miracles.

The original hermitage conserves one of the oldest arches of the Royal Sanctuary of the Virgen de la Salud of Traiguera, its main room houses the Interpretation Center "Virtual Traiguera" where olive oil tastings can be organised.

Visit the Royal Sanctuary of the Virgen de la Salud of Traiguera, an architectural jewel of the Region of Valéncia that will surprise you. 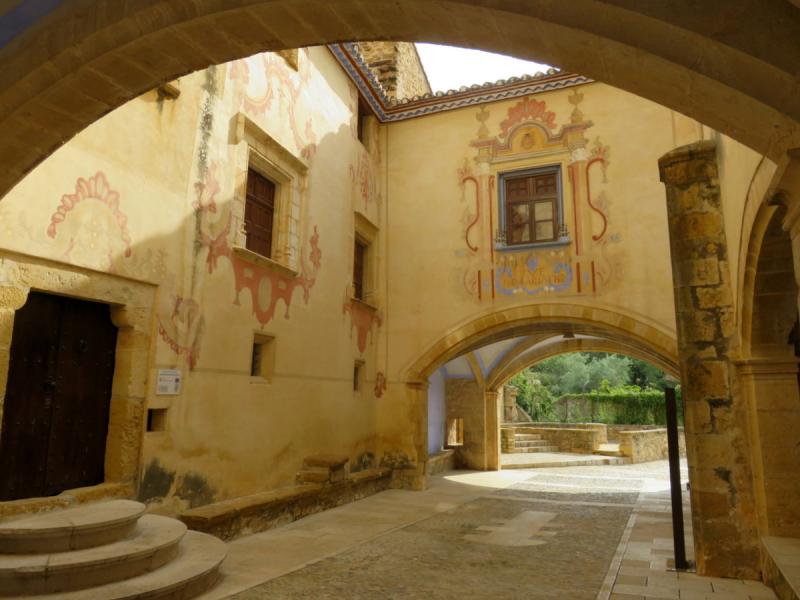 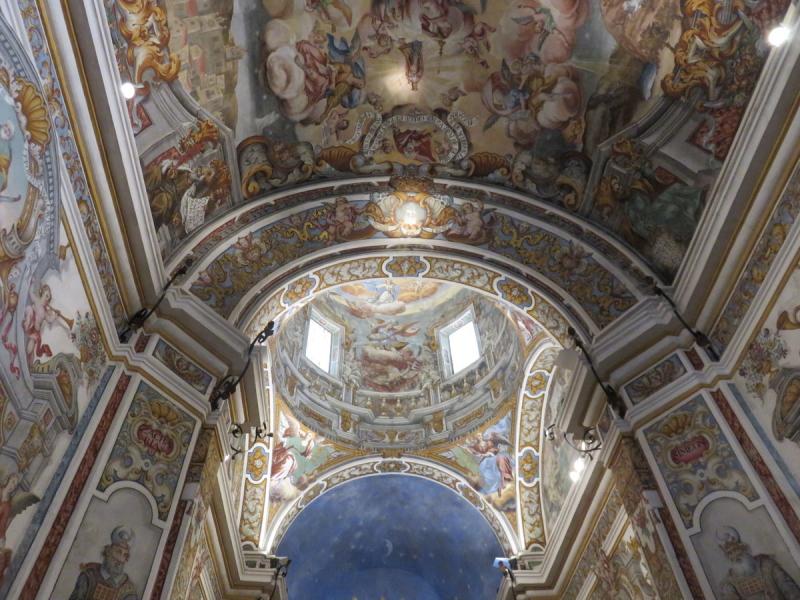 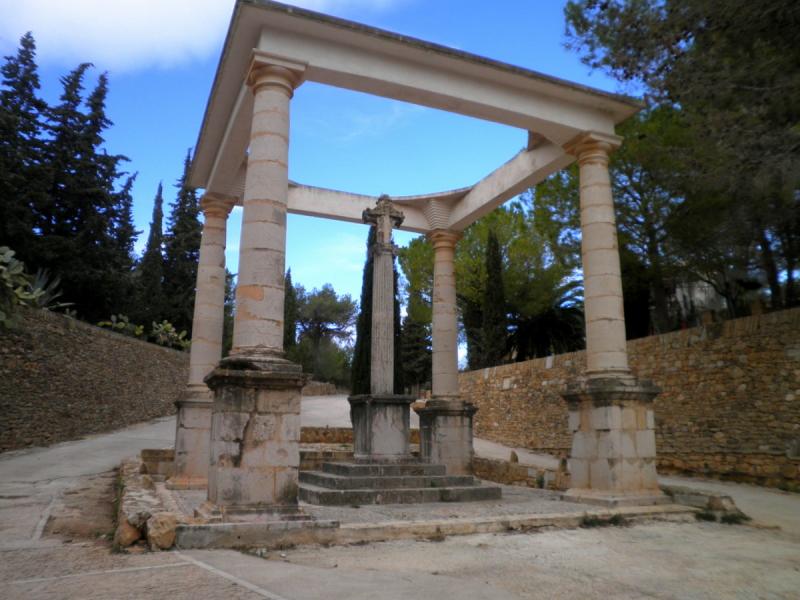 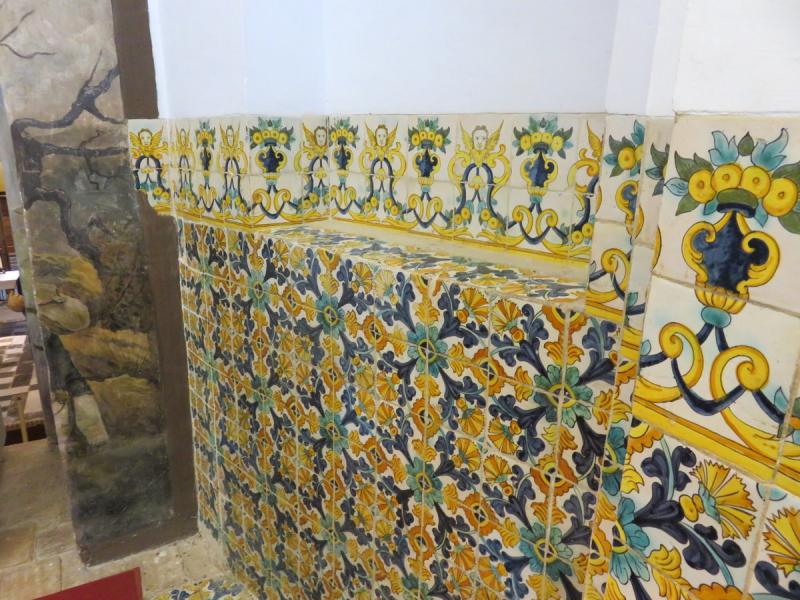