Where to See a Meteor Shower in the Region of Valencia

Where to See a Meteor Shower in the Region of Valencia

One of the greatest curiosities of humanity is astronomy. Of all these phenomena, one of the most amazing is a meteor shower. Here you will learn where you can see them in the Region of Valéncia.

It is about dust particles the size of a grain of sand, that is, 0.1 millimetres in size, left by asteroids around the sun. Asteroids are rocky bodies that are smaller than a planet and orbit around Mars and Jupiter. The particles of dust released by asteroids when crossing the atmosphere attracted by the Earth, at a speed of 210,000 kilometres per hour, volatilize producing that impressive luminous effect.

A meteor shower can be observed throughout the year. In the Region of Valéncia's sky we can see:

In the city of València, the best places to appreciate these phenomena are the Malvarrosa and Saler Beaches or Cabecera Park. In the province, the ideal sites are the Albufera Natural Park and the Sierra de las Águilas.

In Alicante, despite the light pollution, a beautiful location is the Cabo de la Huerta, one of the favourite spots of the locals from where you can see these phenomena. The mountainous villages of Sierra de Aitana are ideal for observation due to their height.

In Castellón is Sierra Calderona and Sierra d'Espadà, a park of immense cultural and historical wealth. 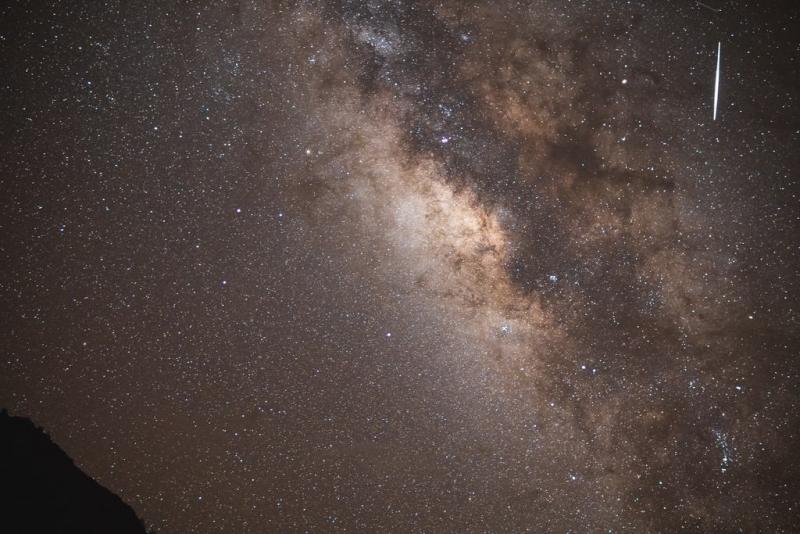 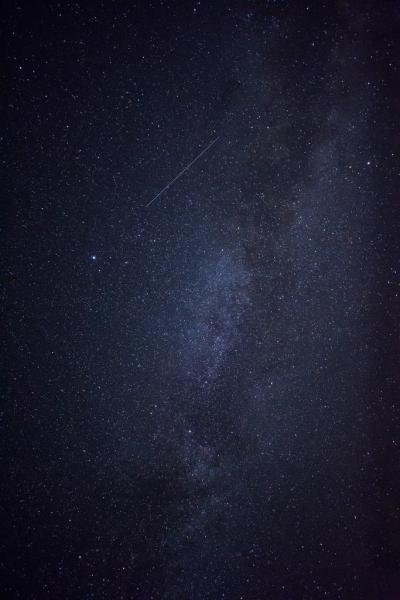