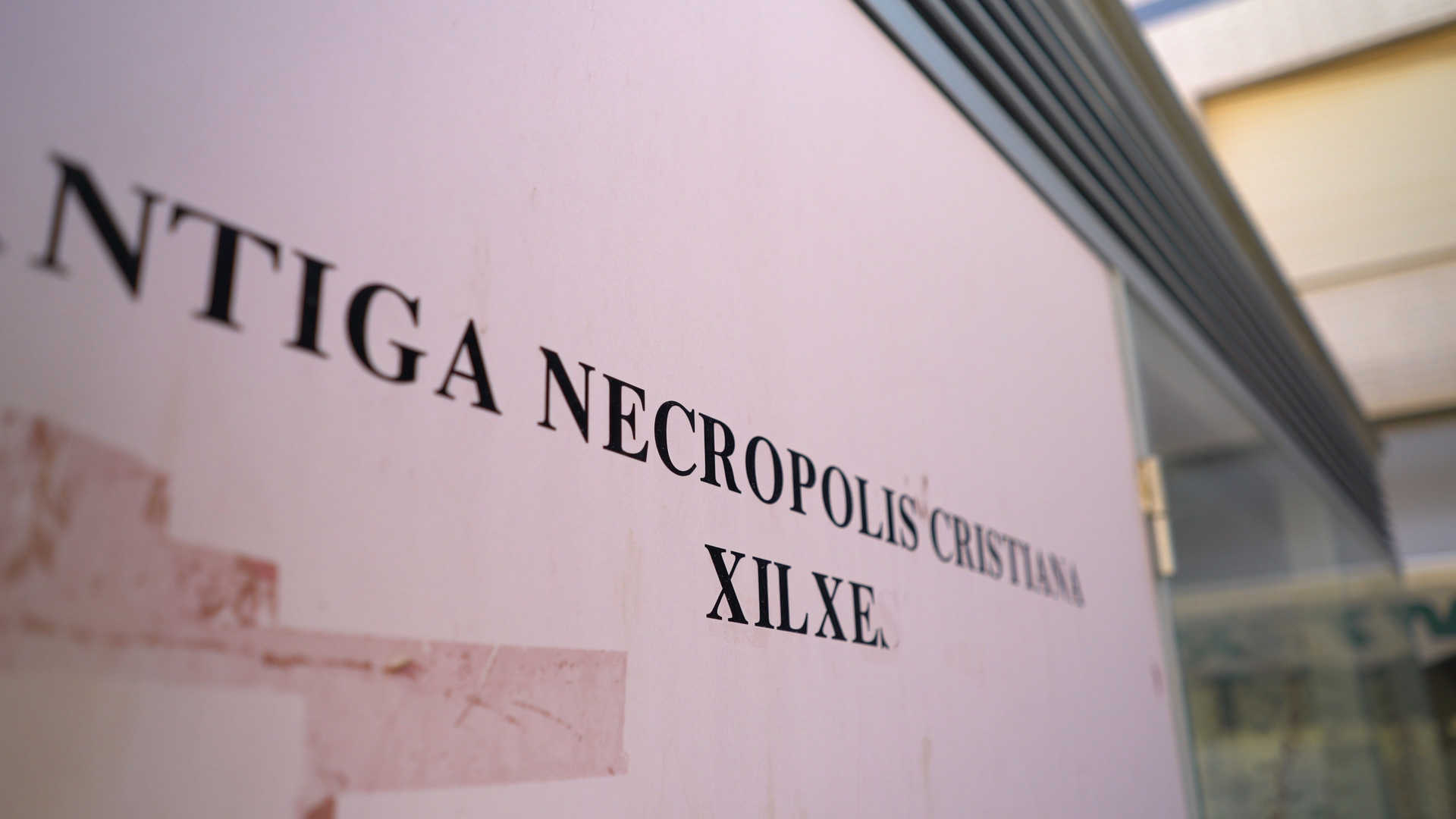 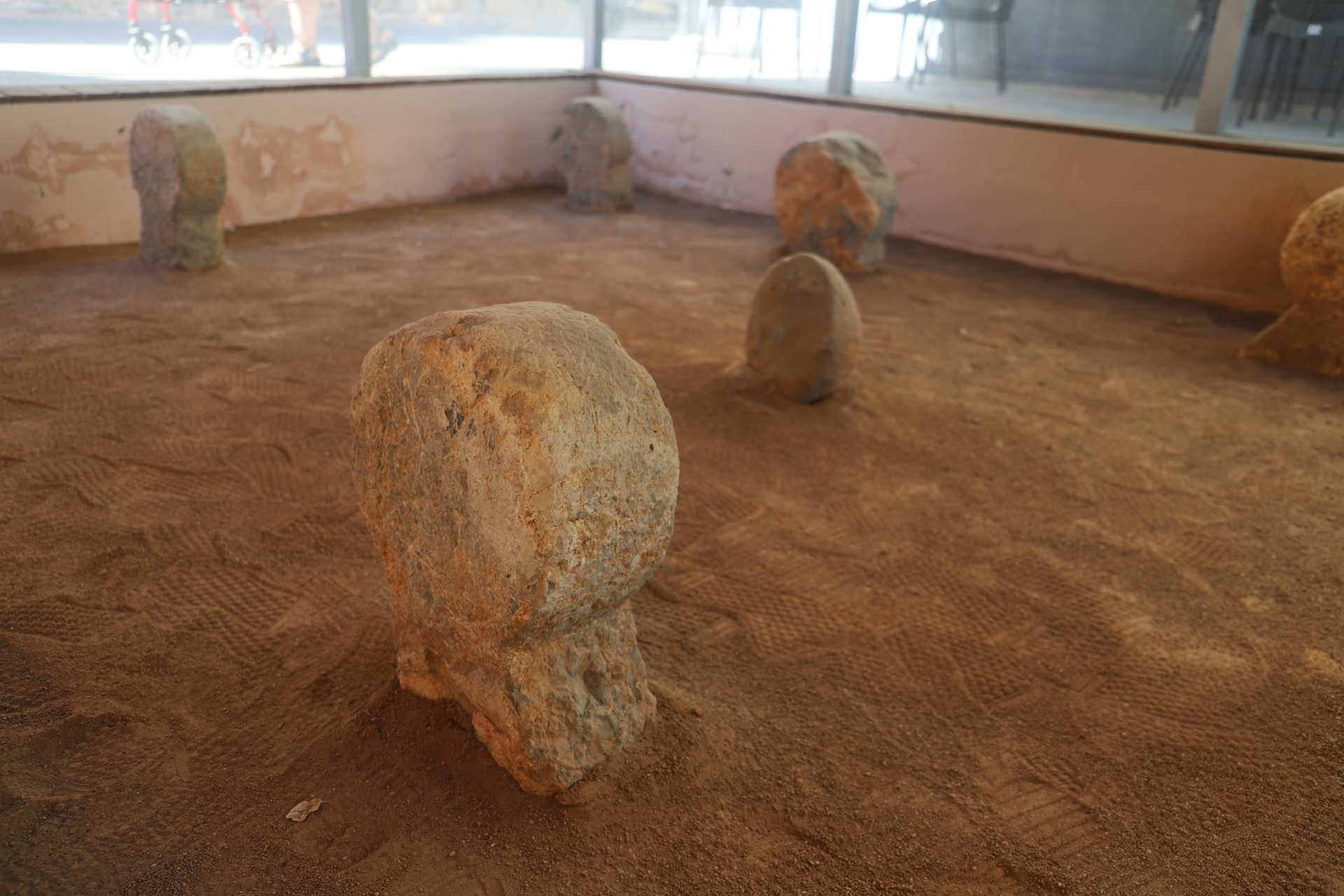 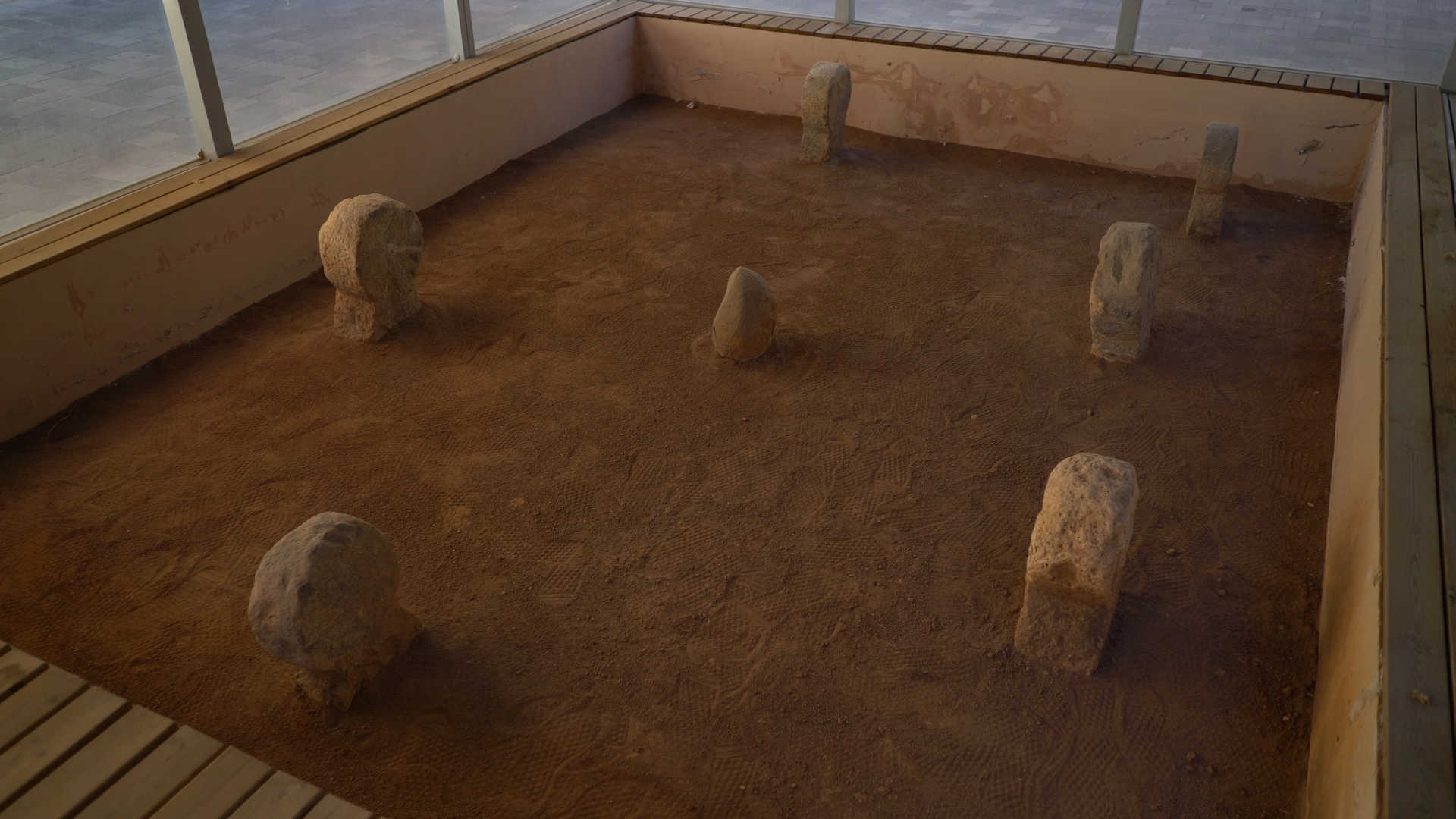 Main remains of the medieval Christian cemetery found during the works of improvement of the street Juan Carlos I in 2007. Remains are dated from the 13th to the 18th century and two phases are distinguished: one covering from the 13th to the 15th century, where is the stelae, and the other covering the 16th century to the 18th century, highlighting 3 major monetary ensembles and remains of burials such as rosaries, medals and crucifixes. The 6 discoidal stelae can be seen in the glass enclosure. 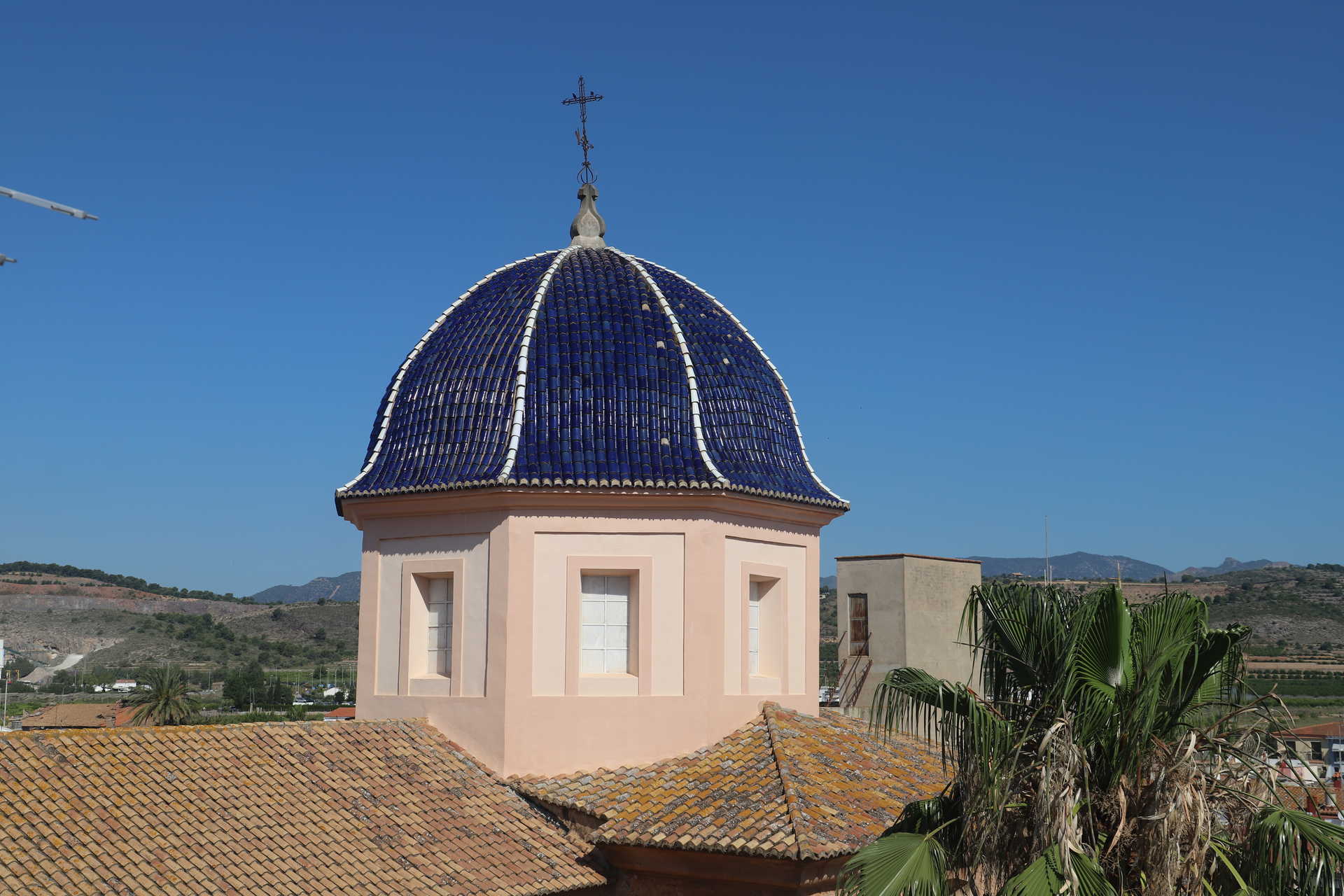 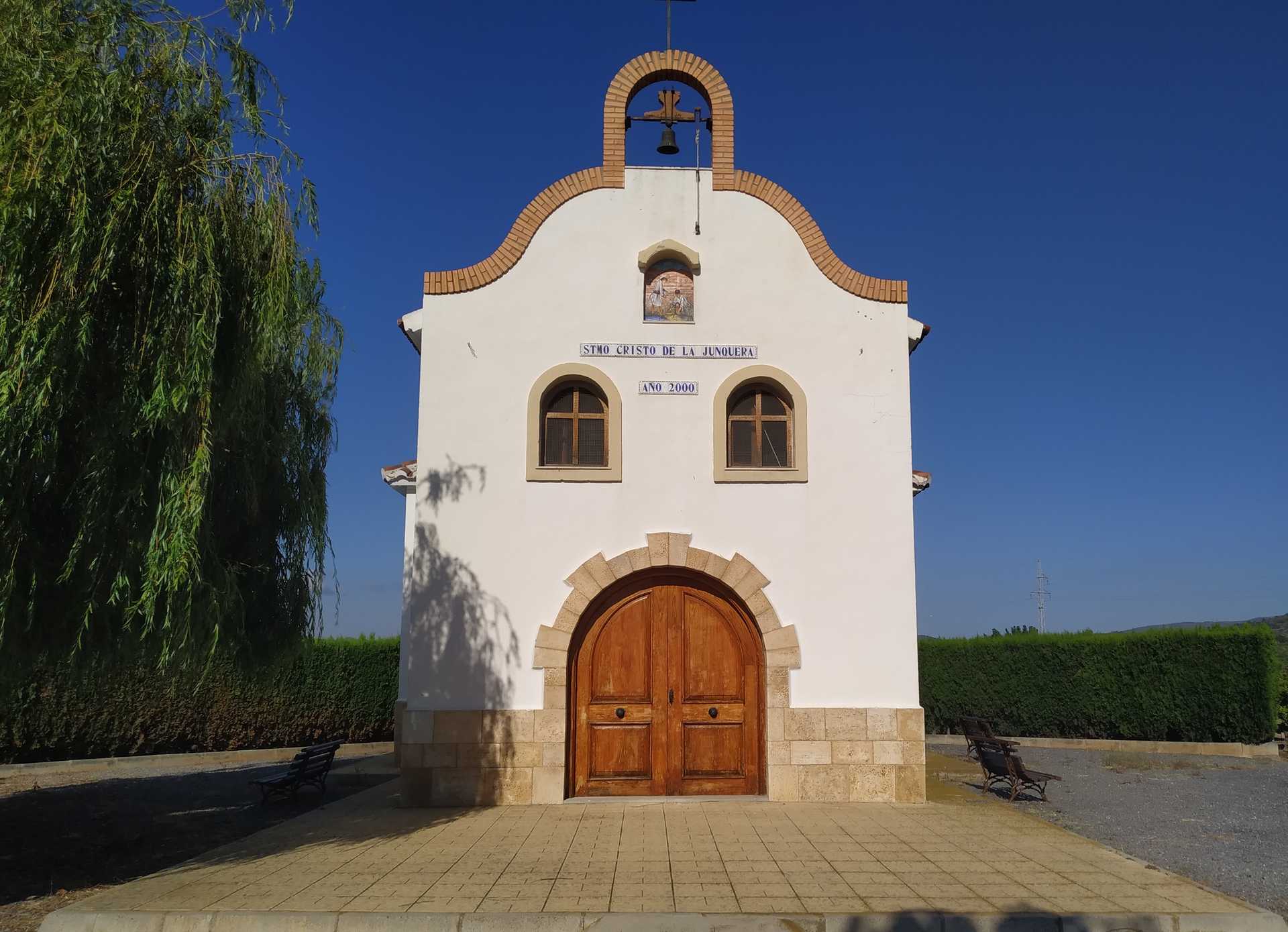 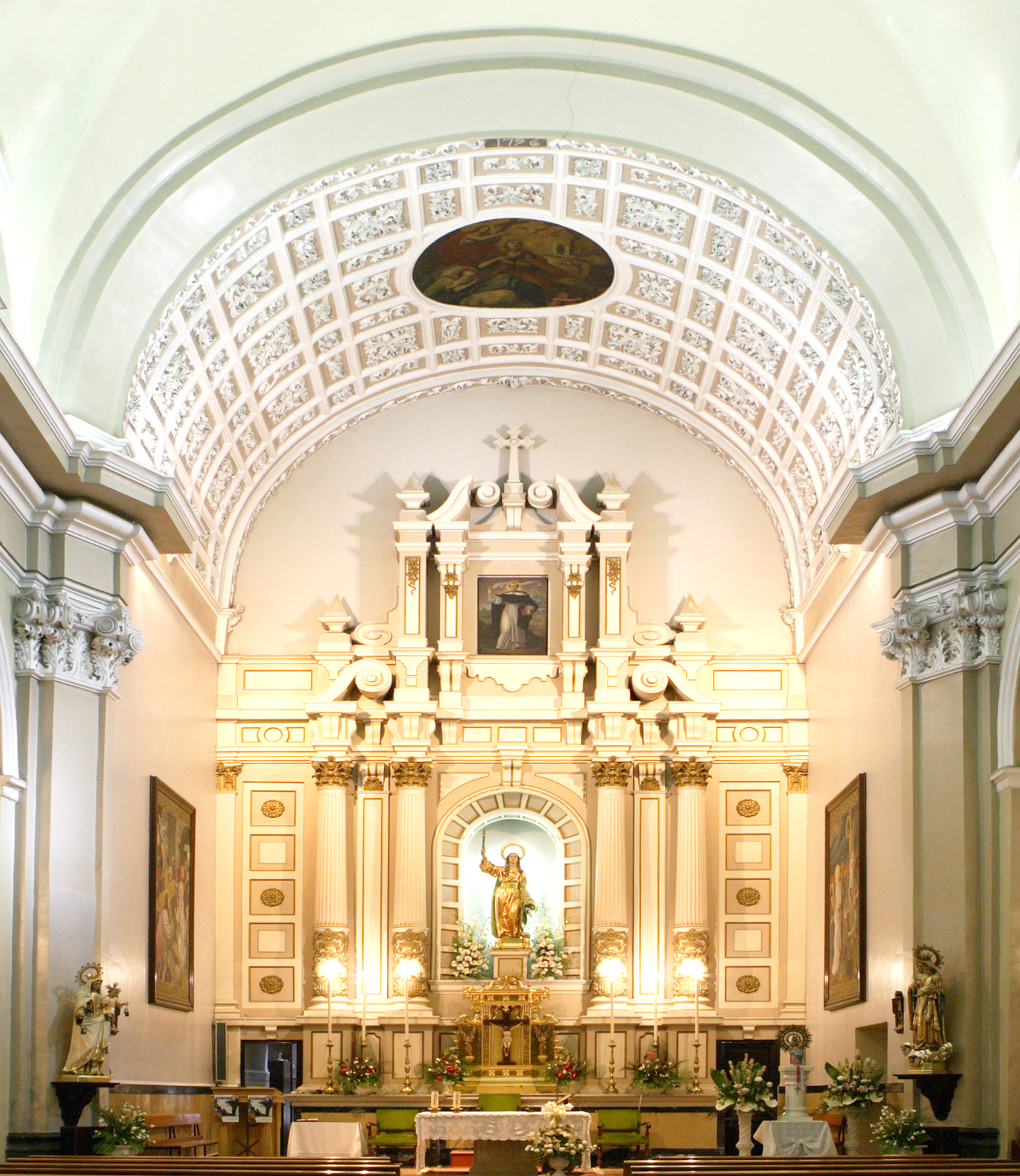 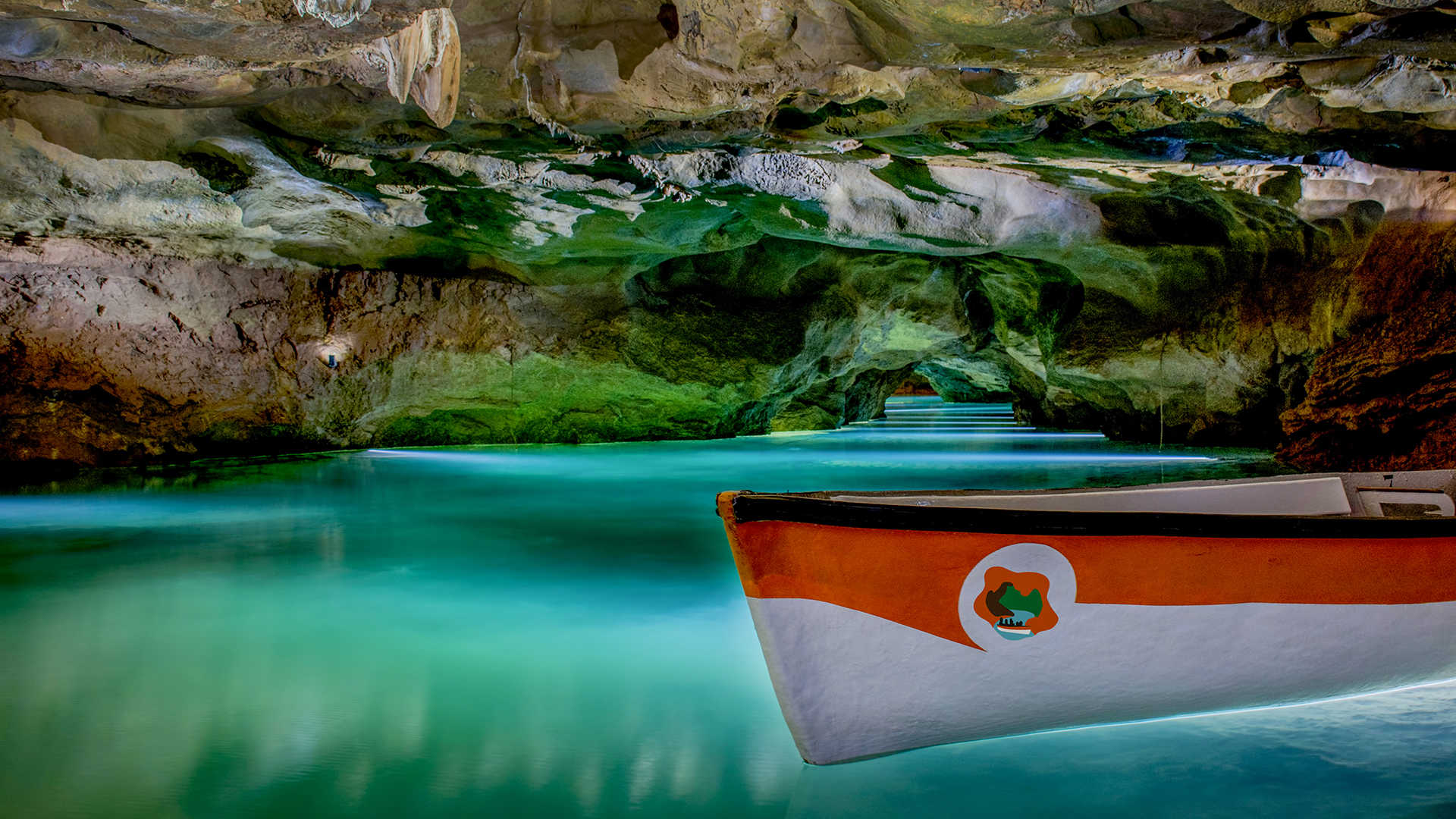 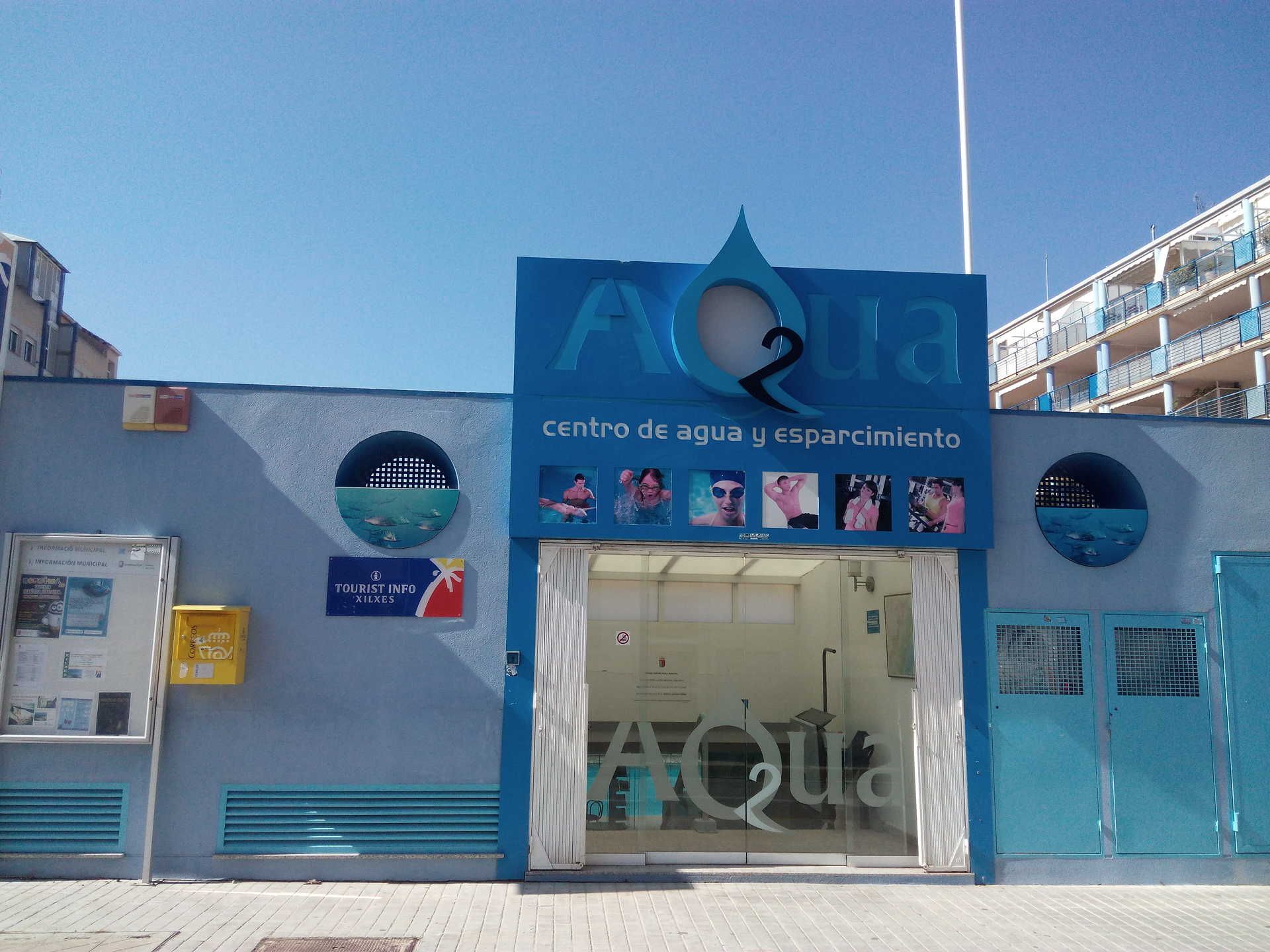 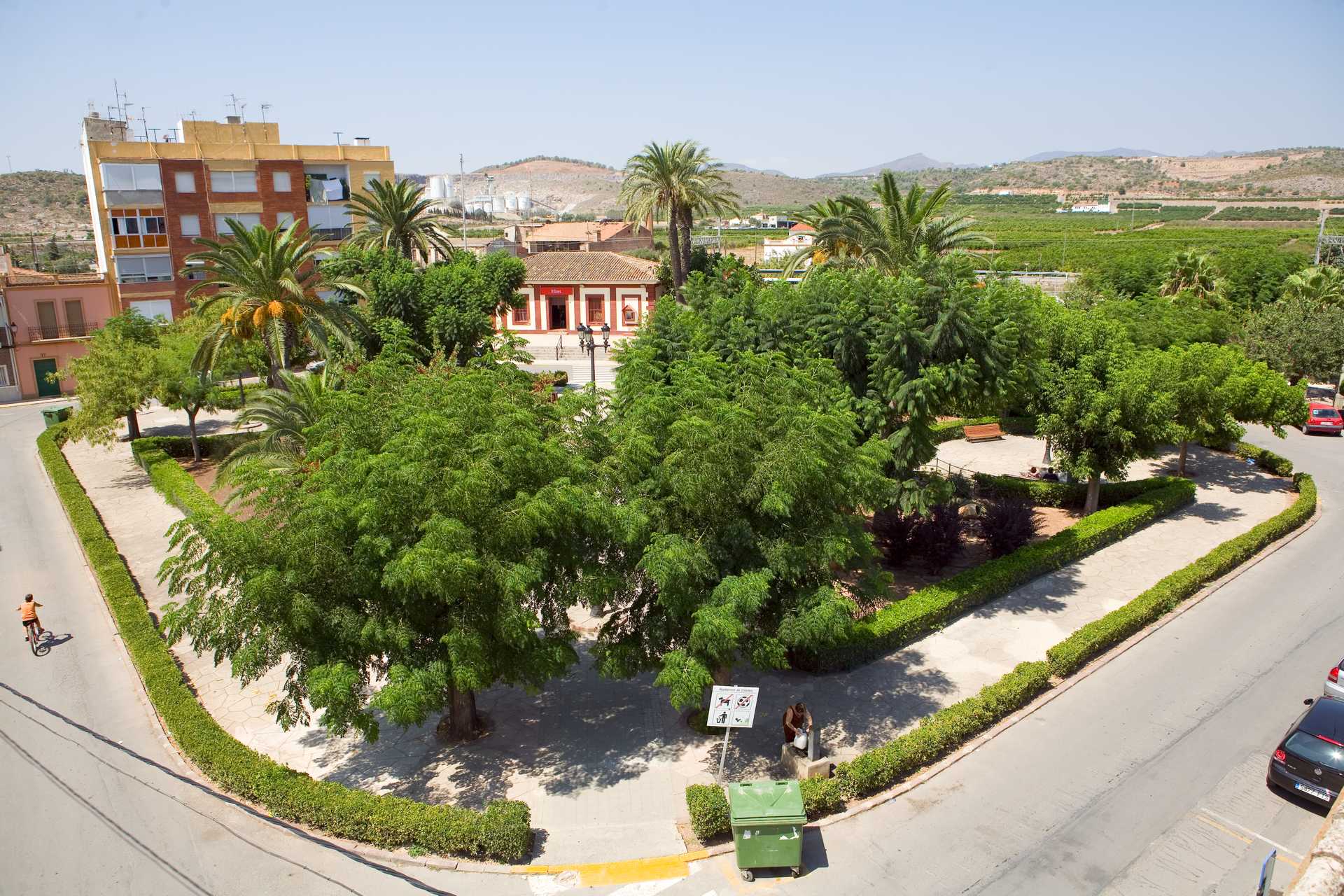