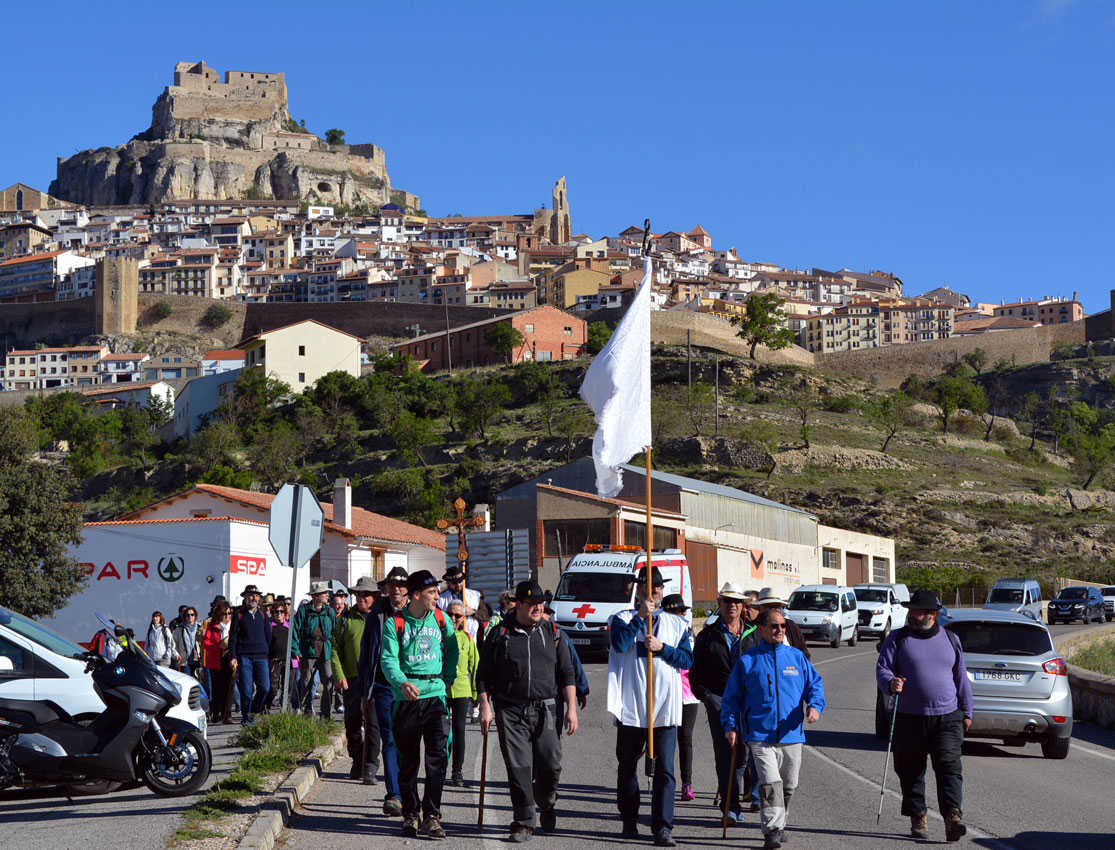 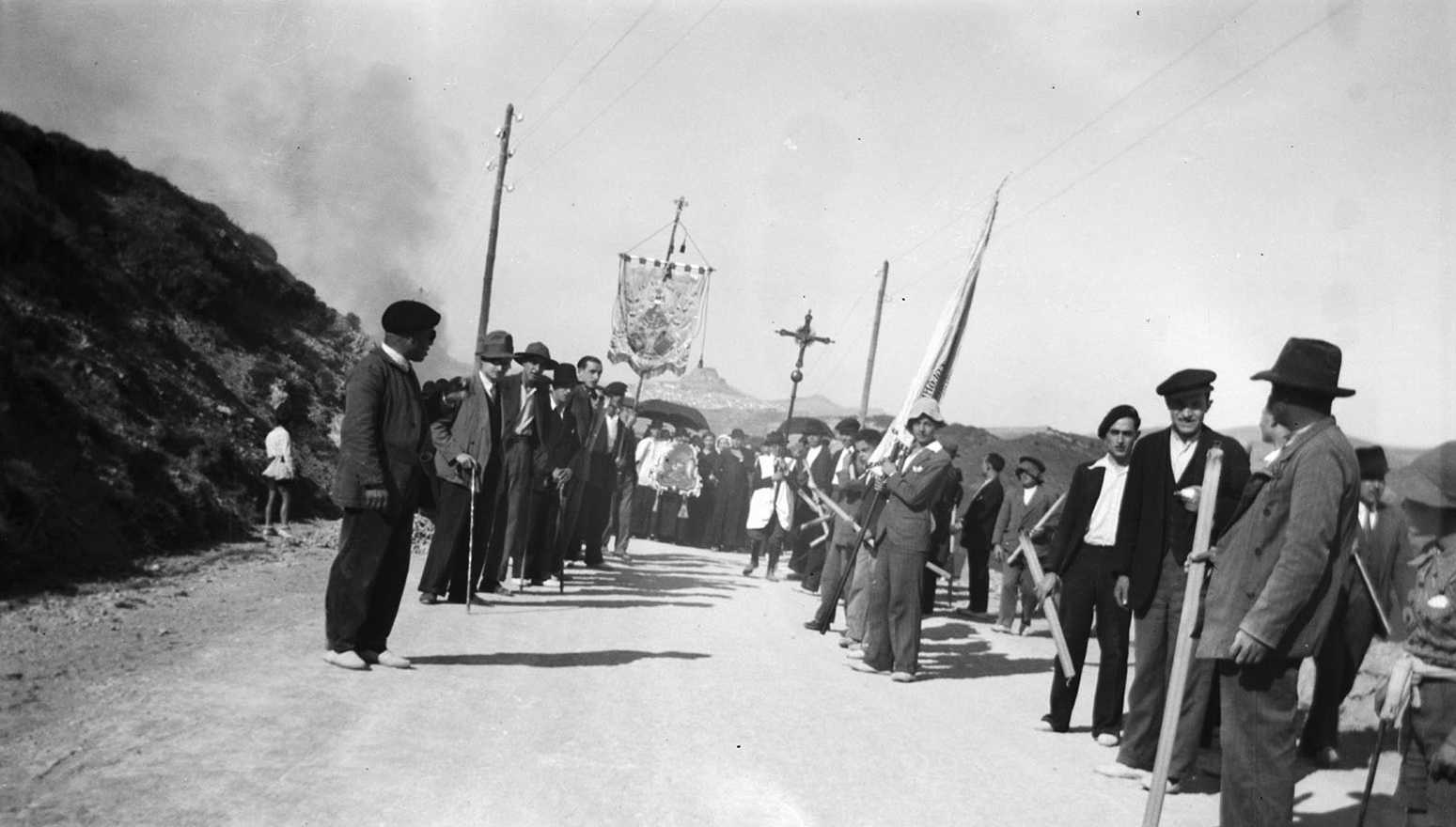 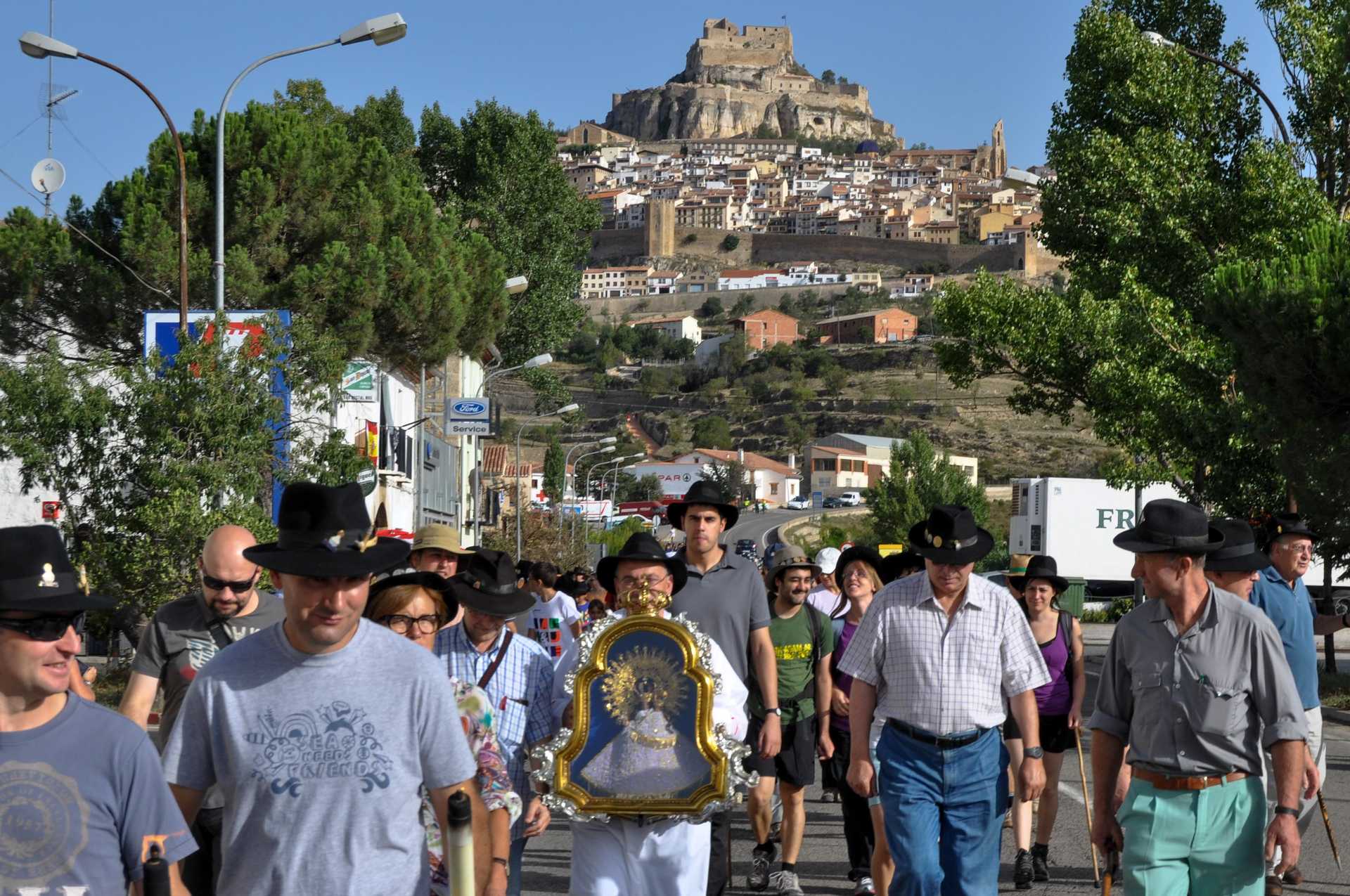 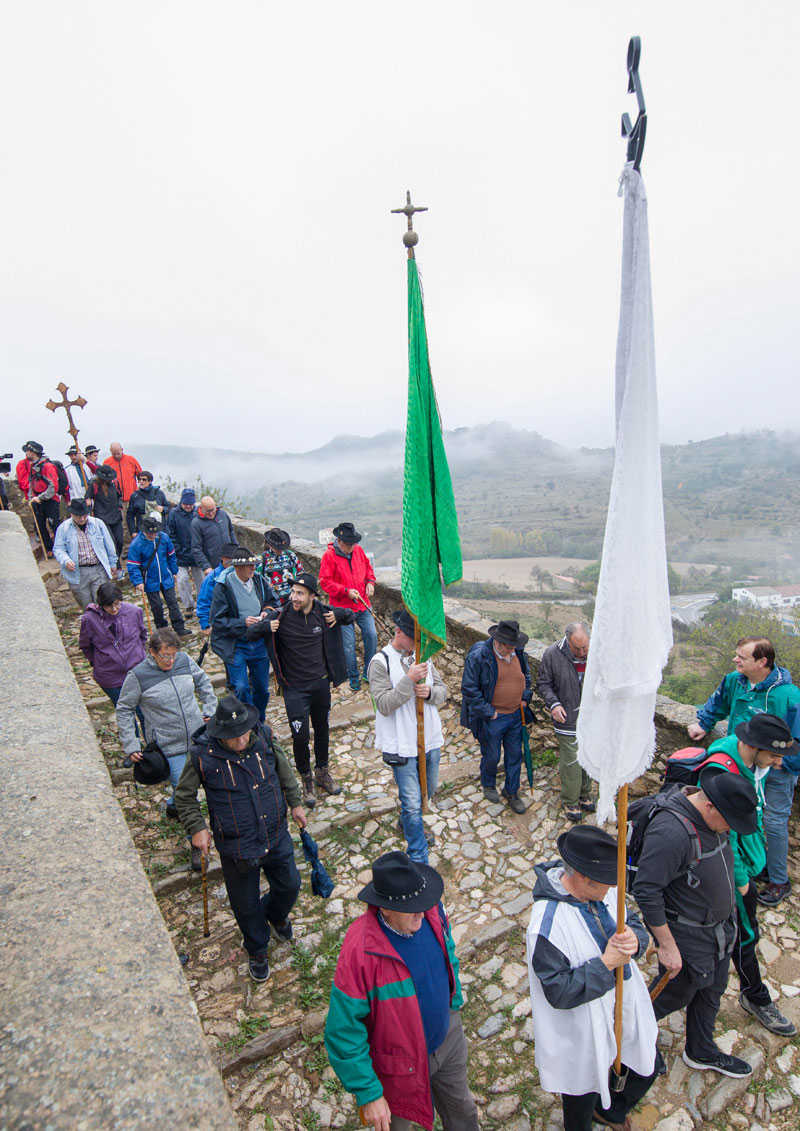 The pilgrimage is held in May on the years in which Sexenio de Morella festival is not celebrated. On the years when the latter does fall, the pilgrimage to Santuario de la Virgen de Vallivana is moved to the month of August, becoming an even more important and solemn event. In this case, the pilgrims walk to the sanctuary and return to the village with the statue of the patron saint, which remains there until October.

The origins of the pilgrimage date back to the 15th century. The celebration has become increasingly popular, attracting large numbers of pilgrims each year. If you’re interested in living an experience that speaks of sentiment, history and tradition, why not take part?

First weekend in May. Sexenni years are not celebrated 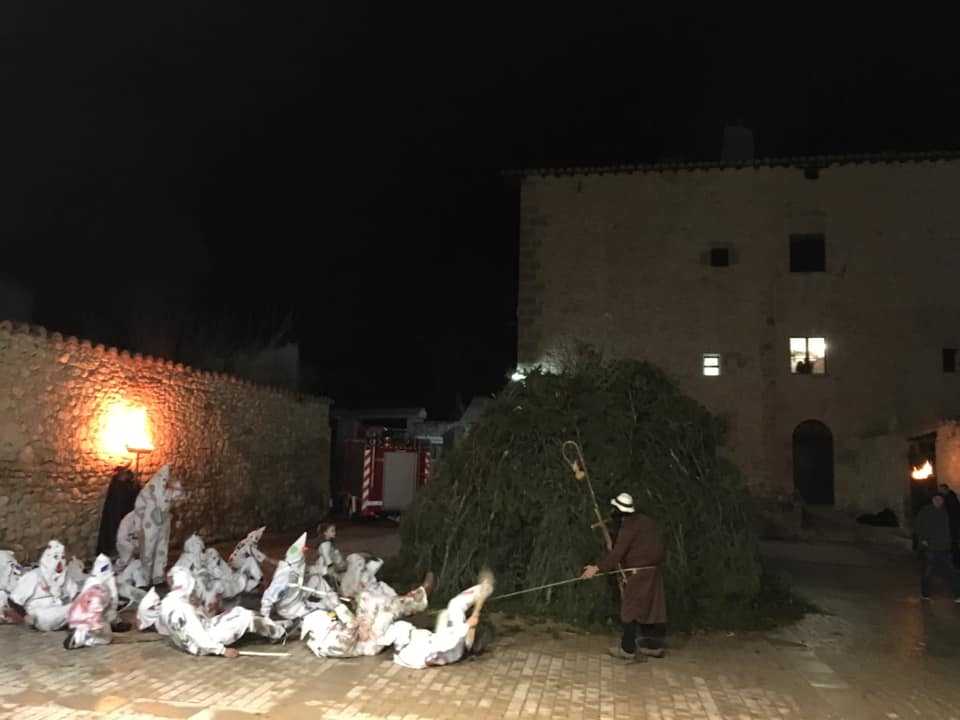 Festivities in Honour of San Julián 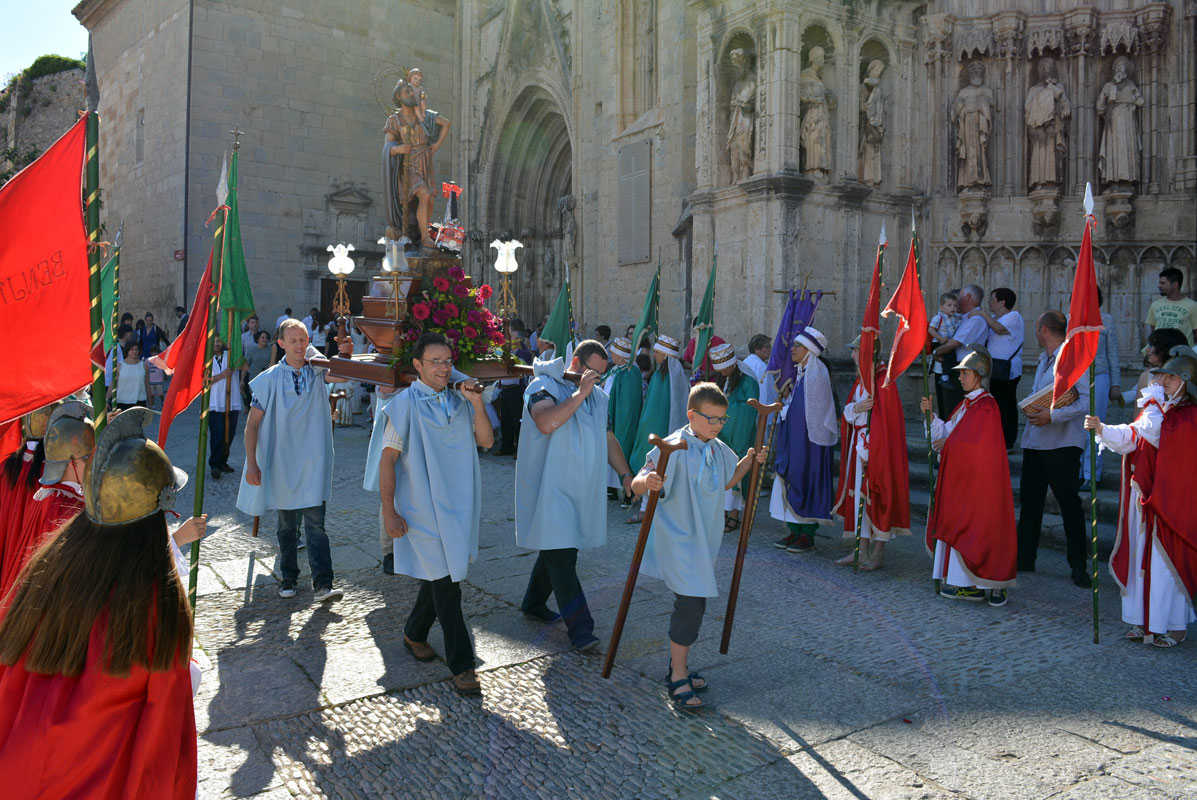 Festivities of the Corpus Christi 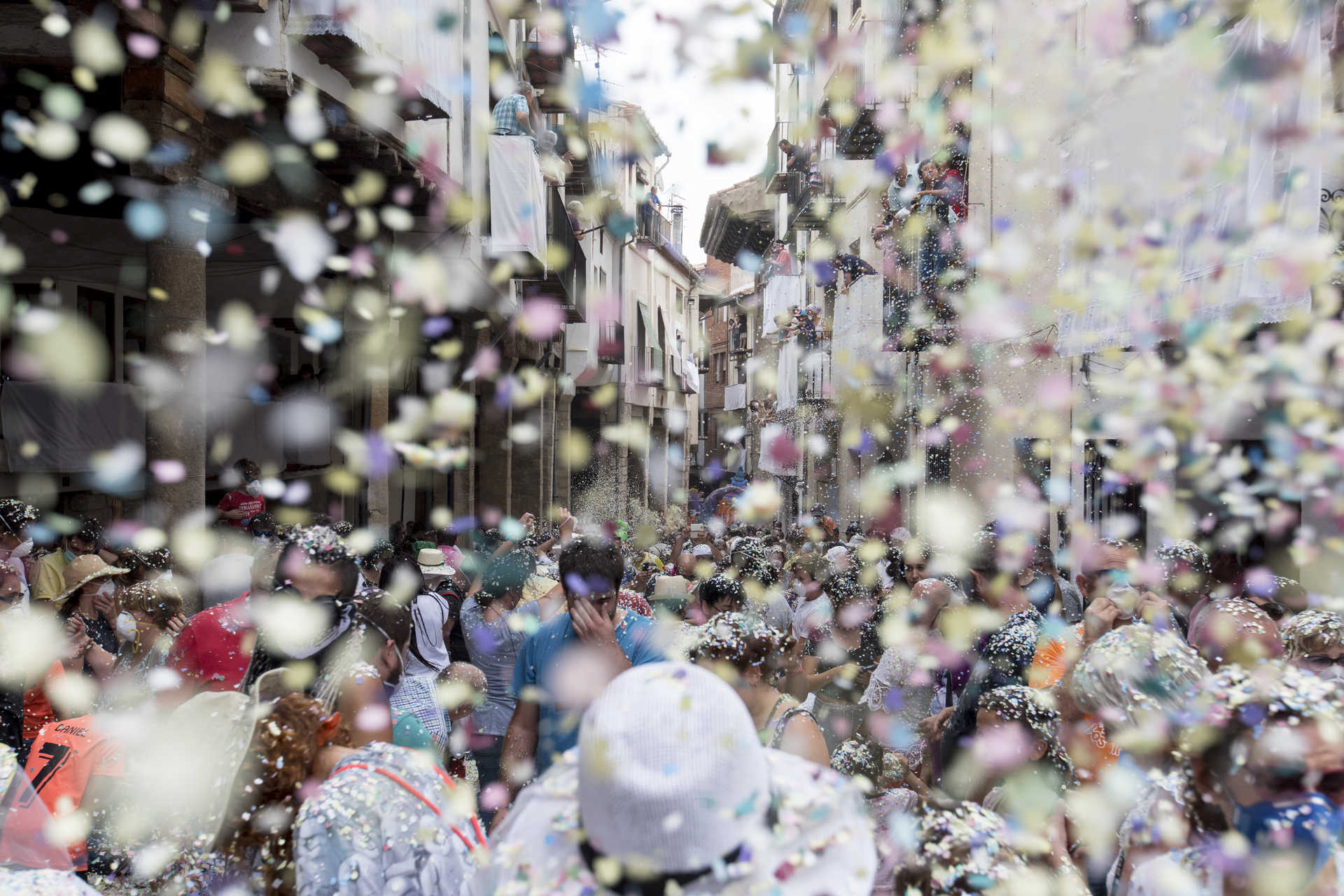 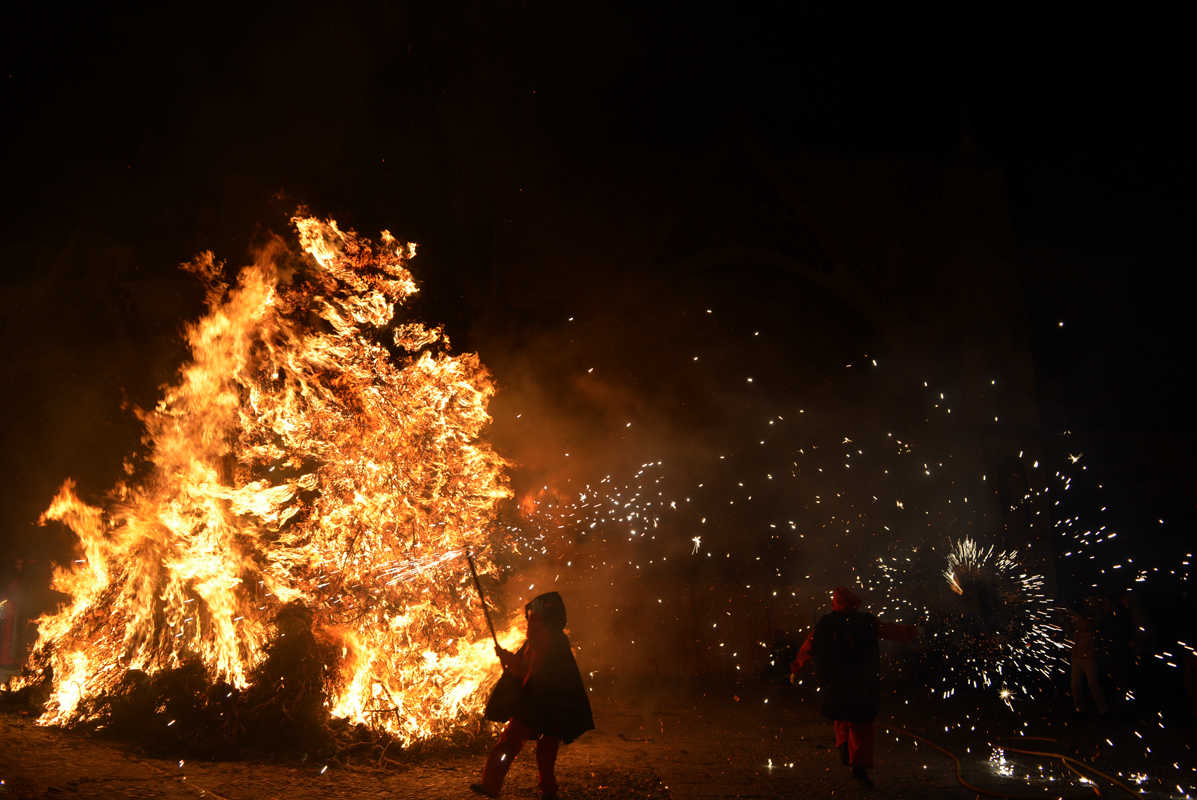 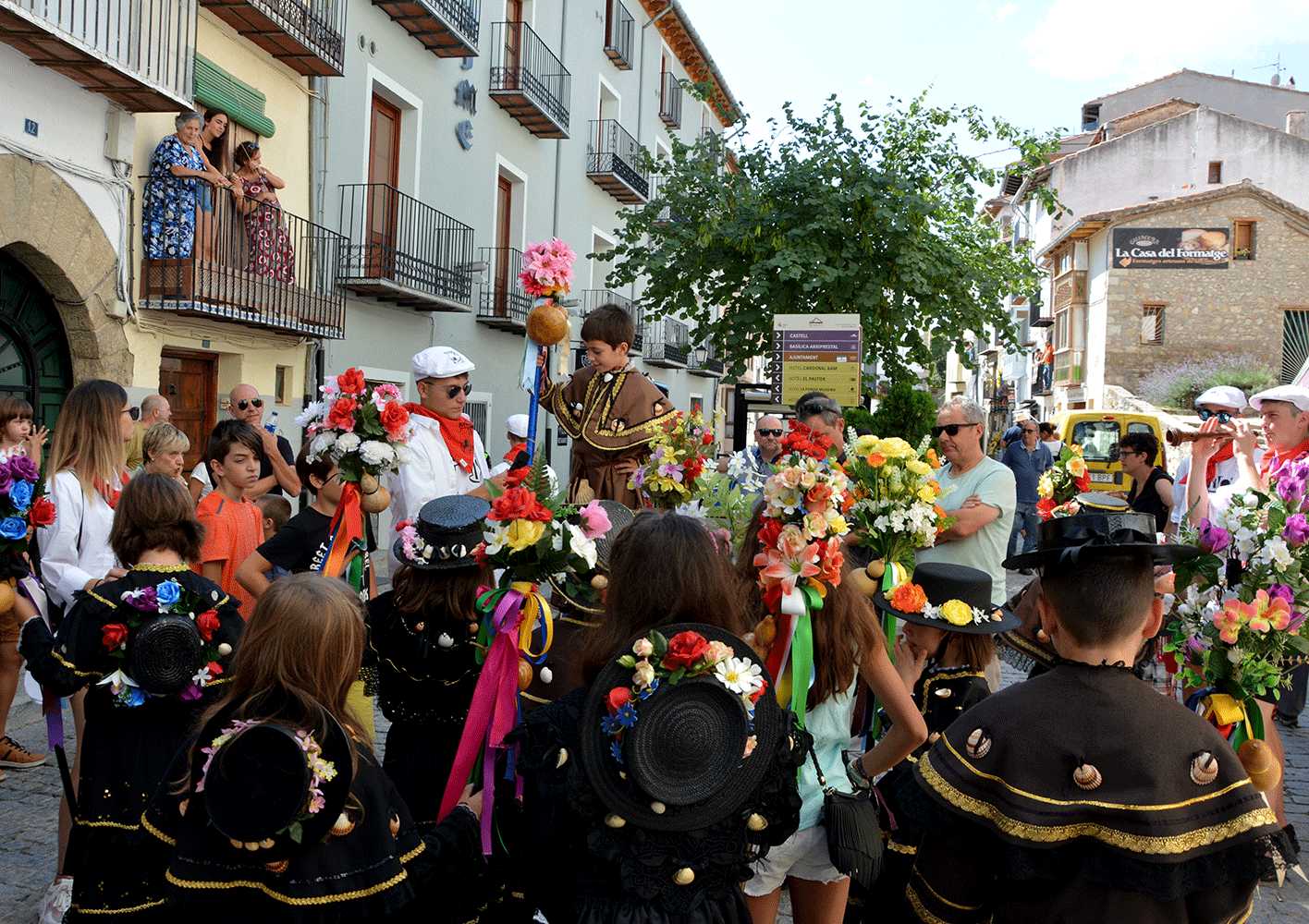 Festivities in honour of Sant Roc 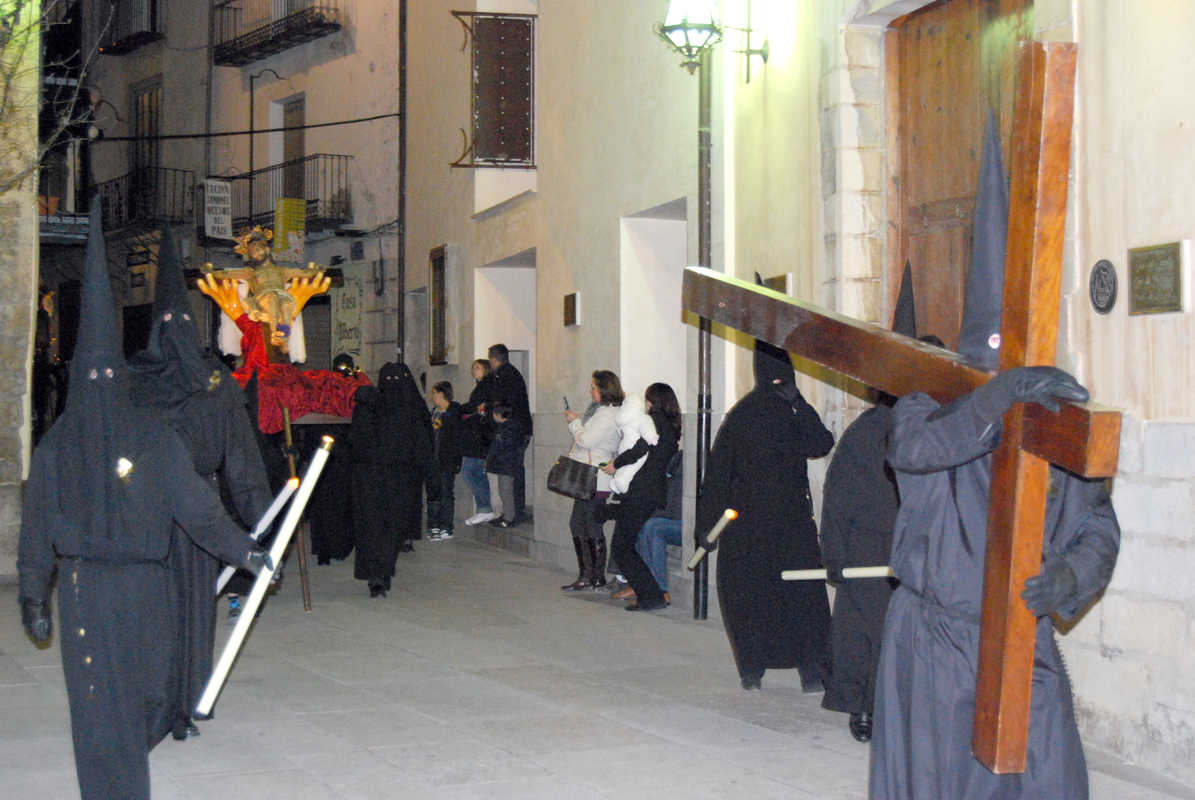 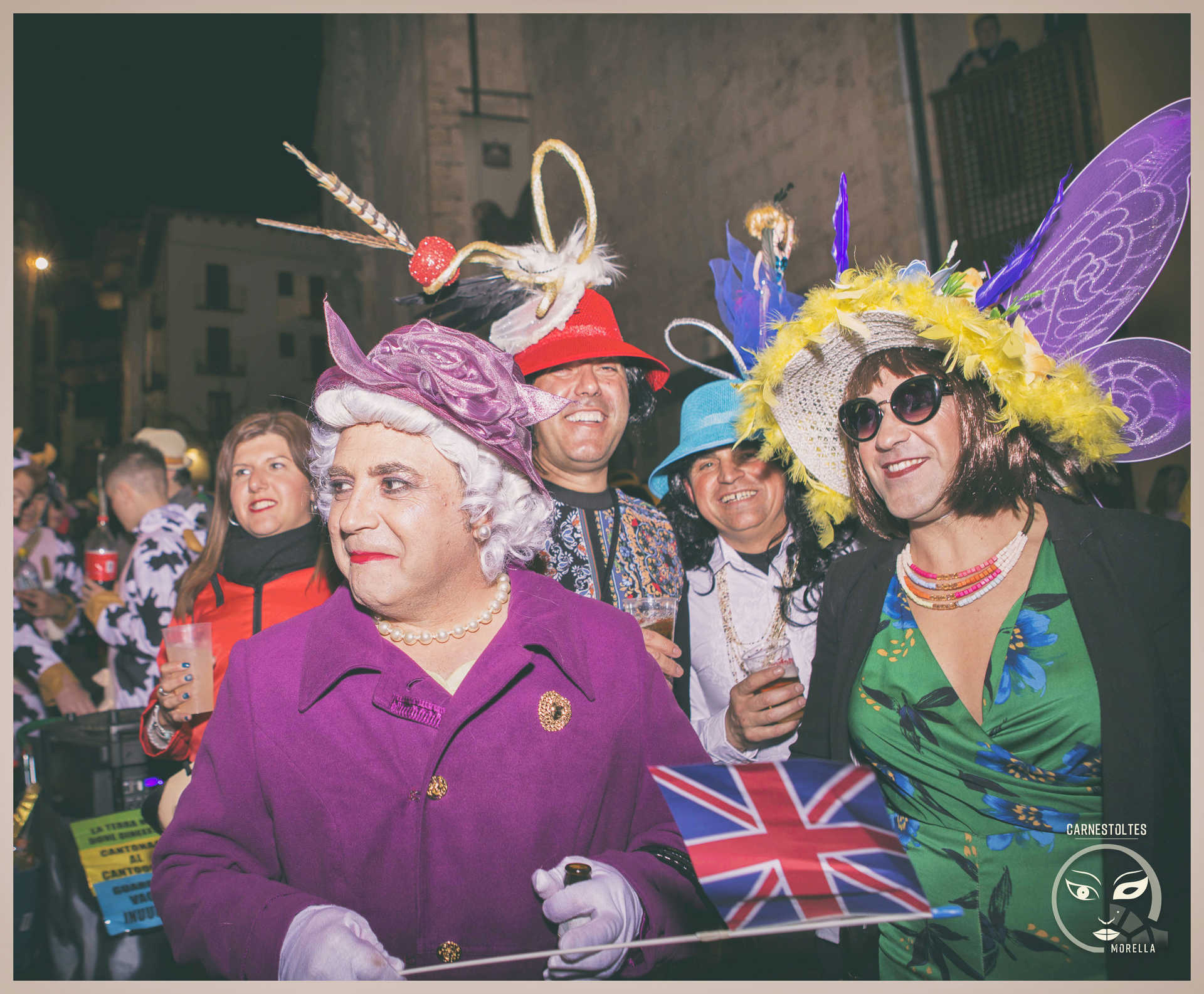 Festivities of the Corpus Christi
Festivals