Almedíjar is filled with art with the first edition of t...

On Saturday March 9, Almedíjar will premiere on the calendar of the Festival d'Arts Escèniques of the Serra d'Espadà with a full schedule of theatrical proposals, dance shows, circus and music. Note it down on your planner!

The Castellón municipality of Almedíjar will extend, since this year, the Festival d'Arts Escèniques de la Serra d'Espadà and it joins the three festivals that are already held in La Vall d'Uixó, in Tales and in Espadà throughout the year, with the objective of making the richness of the performing arts reach the villages of the Serra d'Espadà. The first edition of the festival with a stop in Almedíjar will take place on March 9 with a cultural proposal that you cannot miss.

The week of March 3 to 9 promises an intense cultural activity for the people of Almedíjar and art lovers who also appreciate the rural environment. The celebration of the first FES in this beautiful town in the province of Castellón encompasses an achievement of essential artistic events with an international nature.

A total of 17 artists and teachers from France, Portugal, the Netherlands, Ireland and Romania will join national experts to participate in the DinamizART meeting, where cultural initiatives will be designed focusing on the attraction of the general public and, above all, the participation of young people. The result of this international meeting will be reflected in the FES Almedíjar on 9th March, with dance, music, theatre and circus shows that will undoubtedly arouse many emotions.

The route of the FES project has its next stop in the Vall d'Uixó, in May. In June, it will continue to Tales to conclude, in the month of September, in Espadà. Follow the route! 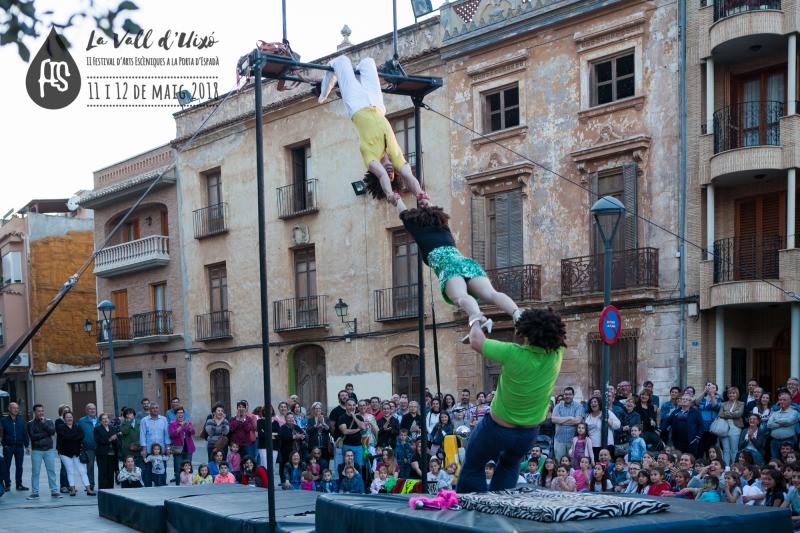 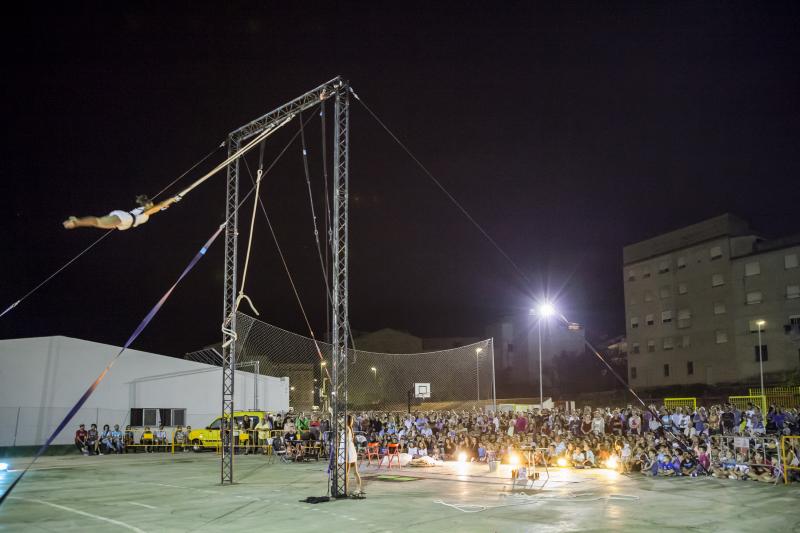 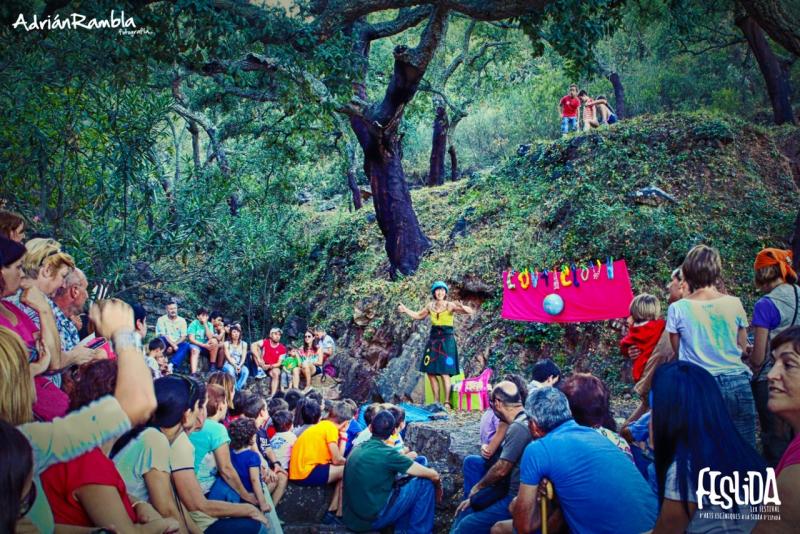 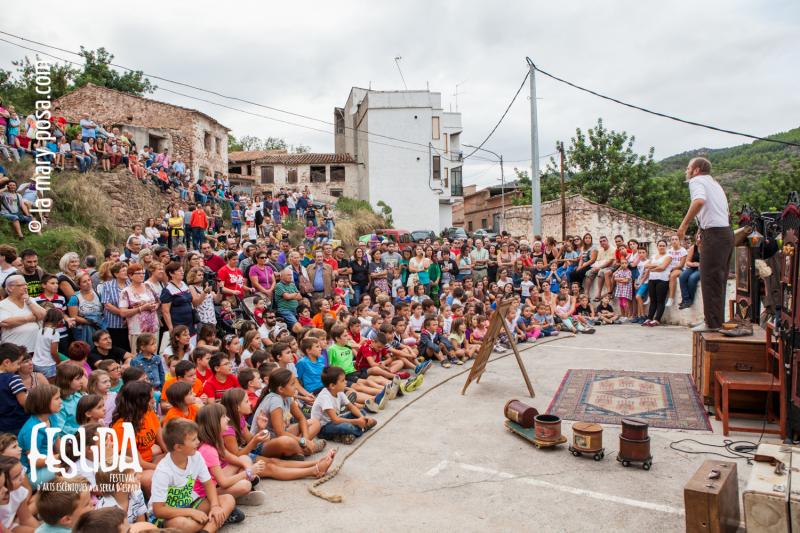 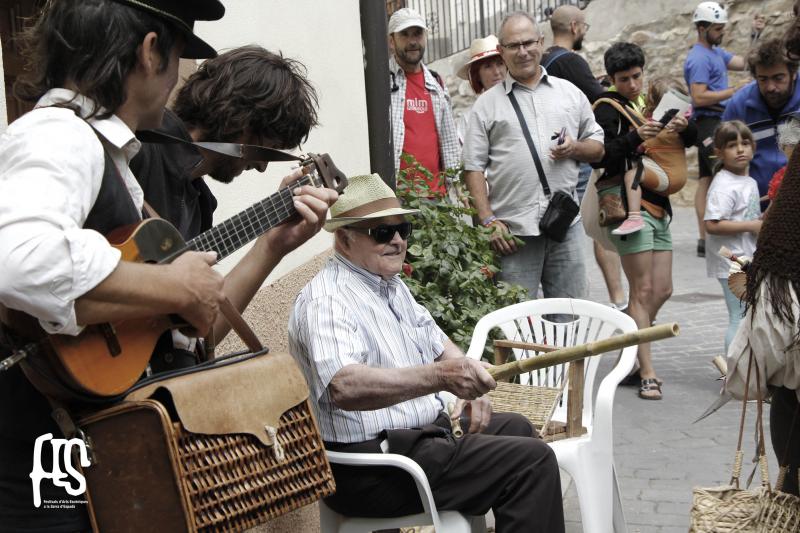 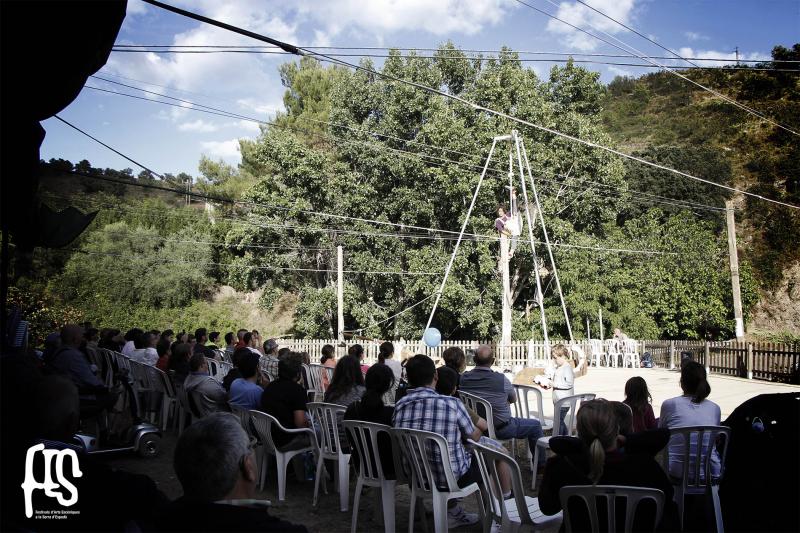