On the 7th and 8th of September, the Valencian town becomes a living museum where tradition, faith and culture parade through the streets

This is one of the most significant milestones of Valencian culture. The Festa de la Mare de Deu de la Salut Algemesi, held on the 7thand 8thof September, have been declared World Heritage Site by Unesco and will fill the streets of the town with culture and tradition for only two days.

Muixeranga, a set of dances and human towers typical in the Valencia Region, is preserved Algemesí almost as a religion, fills every corner with colorful and whimsical movements. The melody of the 'dolçaina' and 'tabalet' give way to els Bastonets, the Carxofa, els Arquets, les Pastoretes, el Bolero or els Tornejants, elements of a party that transports the visitor to another era.

Do not miss the opportunity to live days of excitement and tradition in Algemesí. Dances, traditional music, human castles Muixeranga; all this may seem to be chaotic and messy, but it has its ritual. A visitor's eyes, what might seem baroque and disorderly, it becomes a perfect parade and in which all players know exactly when to put the point of emotion. Not to be missed.

'Muixeranga' -  is the collective name given to the performance of ancient street dances and human castles, originating in the ancient Kingdom of Valencia 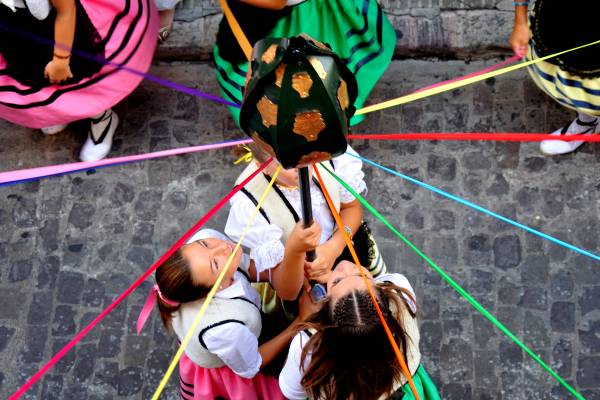 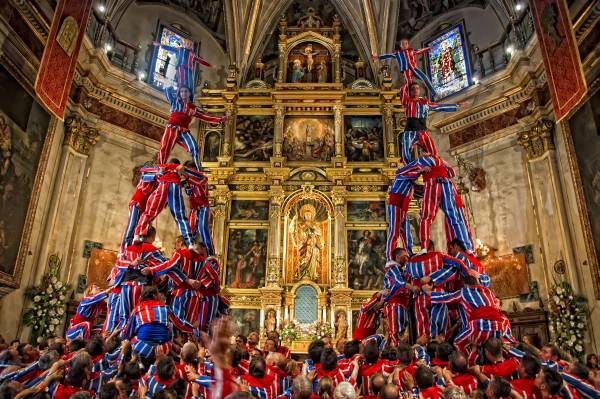 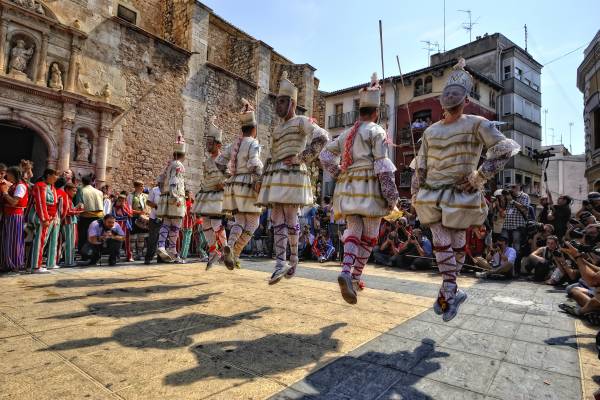 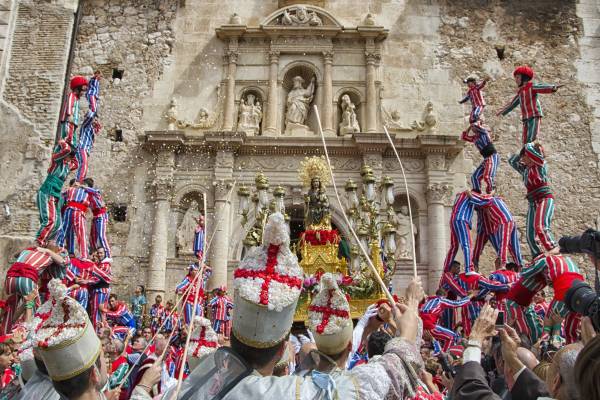 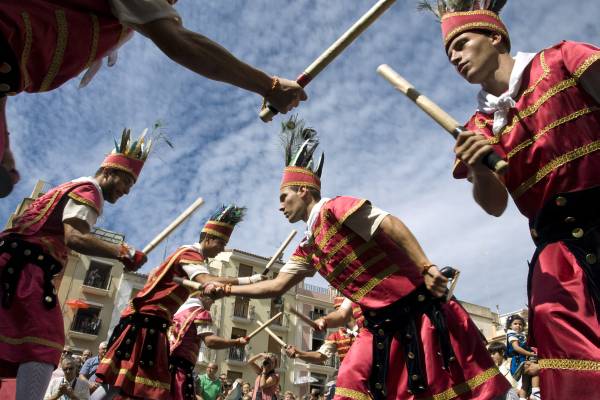