Alicante and its delicatessen have made of it the gastron...

The delicious delicate savour of the Alicante gastronomy has led the Royal Academy of Gastronomy to name it as the Gastronomic Capital of the Mediterranean 2019!

Borreta, pericana, turrón... and on top place, arroz a banda ... How wouldn’t the gastronomy of Alicante enchant the Royal Academy of Gastronomy? All these recipes, as well as the fresh products from its orchard or the fresh fish from the crystal clear waters that surround it, among other things, have led the institution to choose the province as the Gastronomic Capital of the Mediterranean 2019.

The repercussion in the gastronomic sector of Alicante should not surprise us. The great number of establishments awarded with Michelin stars contribute to certify the quality of the cuisine we will find throughout the province and that helps to understand why the Academy of Gastronomy has moved to the coast recently.

Due to this award and on the core of the Mediterranean cuisine, there will be several proposals all throughout the year in the province, as the Scientific Congress on Health and Mediterranean Diet or different thematic rooms on the products with denomination of origin of Alicante. We will give you detailed information not to miss a detail!

Alicante has become a centre of world reference in gastronomy and, together with its beaches, coves and its cultural heritage; it is constantly reinforcing its status as a first choice tourist destination. Come and discover it! 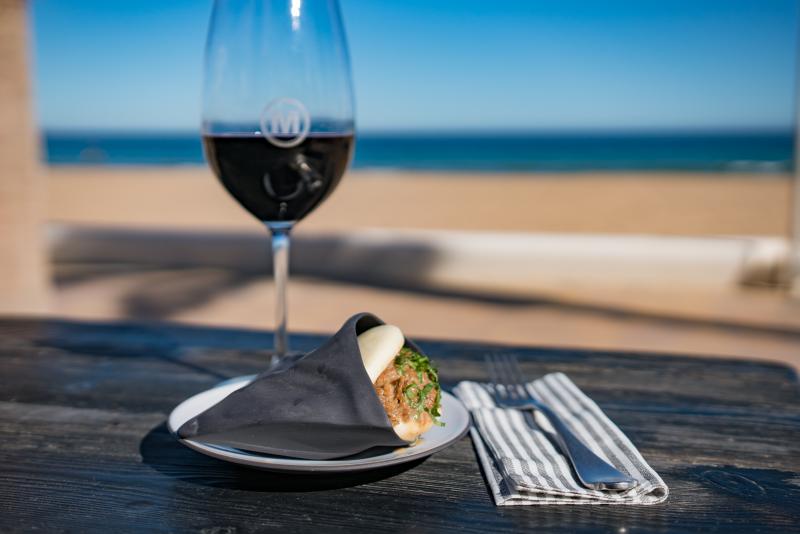 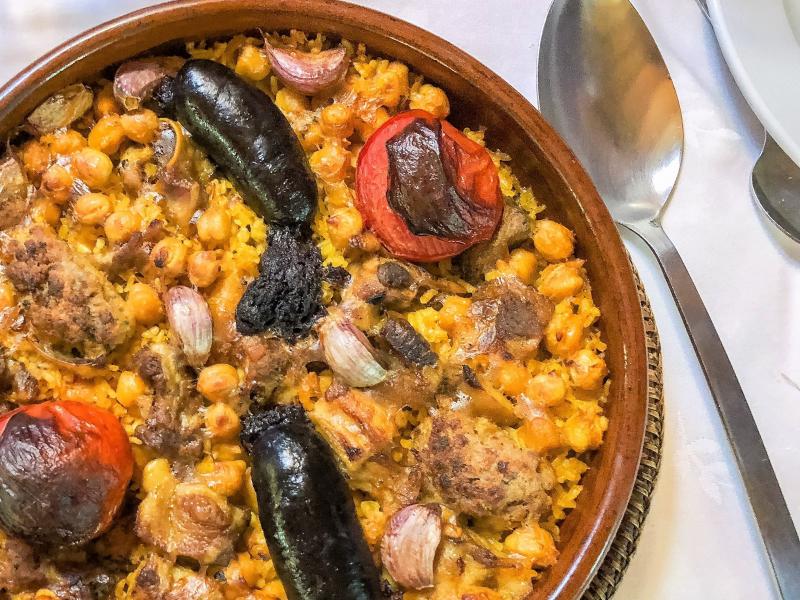