See culture in its purest form when you experience the 17th-annual Alicante Film Festival.

The Alicante Film Festival is back! From October 17-24, one of the most important cultural events in the Region of Valencia will come back to entertain locals and visitors alike. Making it extra special, attendees can expect a schedule of 80 short films from 25 different countries, as well as six feature films produced in Spain.

The official programme of film screenings and short films will start on October 17, and “Urubú,” a thriller by Alejandro Ibáñez, will be the opening feature film for the 17th edition of this festival. Even outside of the official programm, Alicante will host a week-long programme of events related to cinema like workshops, master classes, social and Mediterranean cinema series, LGTBQ+ short films and screenings of invited films.

After the success of last year’s event, the Alicante Film Festival will once again host a laboratory for the ideas and debuts of works of fiction. The point of this initiative is to bring together experienced producers, directors and scriptwriters to teach future filmmakers about how a fiction film is made and what the behind-the-scenes processes are that bring it to fruition.

Rounding out the festival, there will be both an opening and closing gala. These are two of the most anticipated events at the Alicante Film Festival and they’re where a lot of awards are given out to different film professionals from throughout the week.

The Alicante Film Festival launched in 2004 with the intention of highlighting culture and cinema. It has only grown year after year, and today, it is positioned as one of the top annual film festivals. Alicante is a city filled with culture and artistry, making it the perfect setting for enriching events like these. 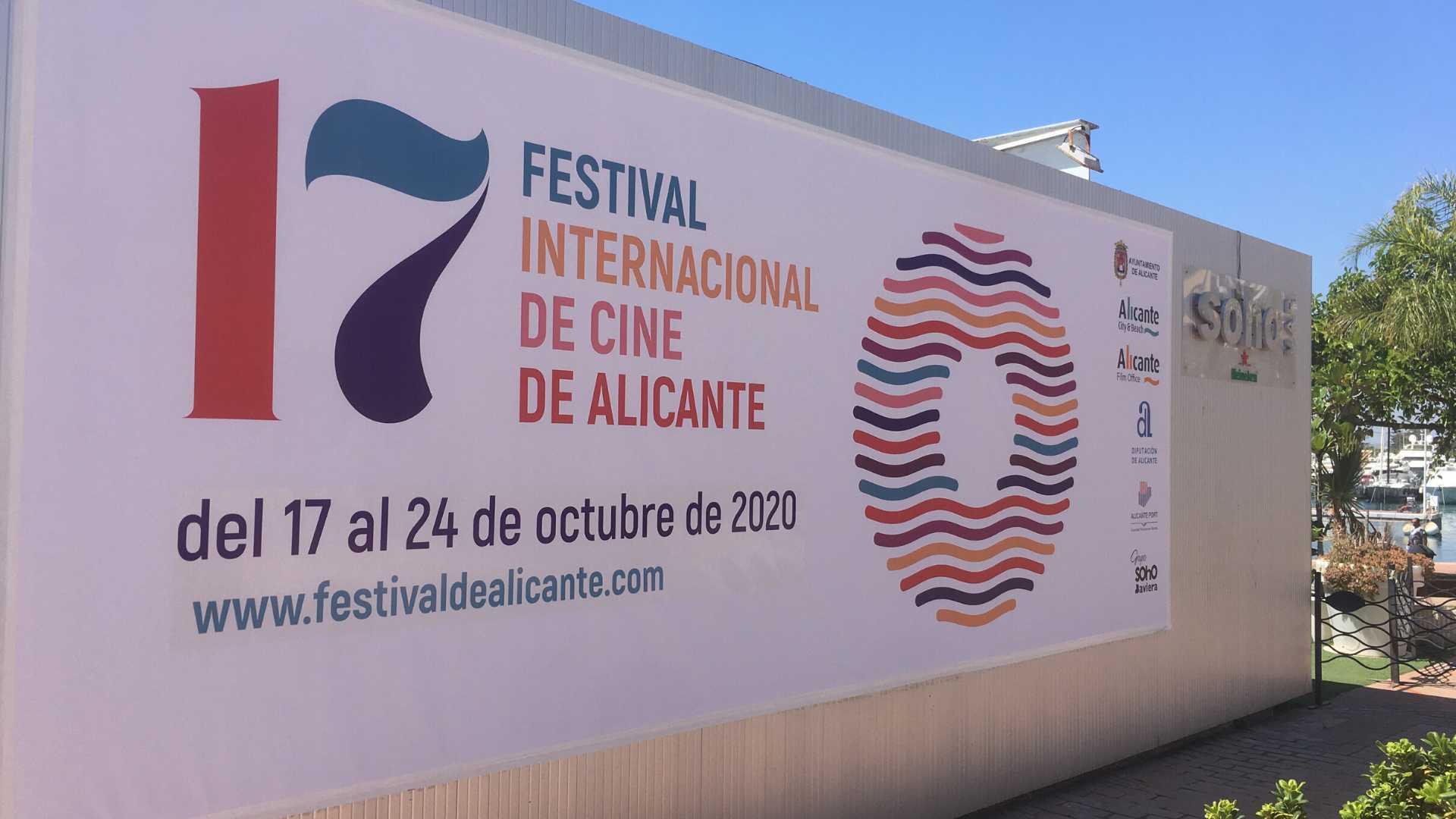 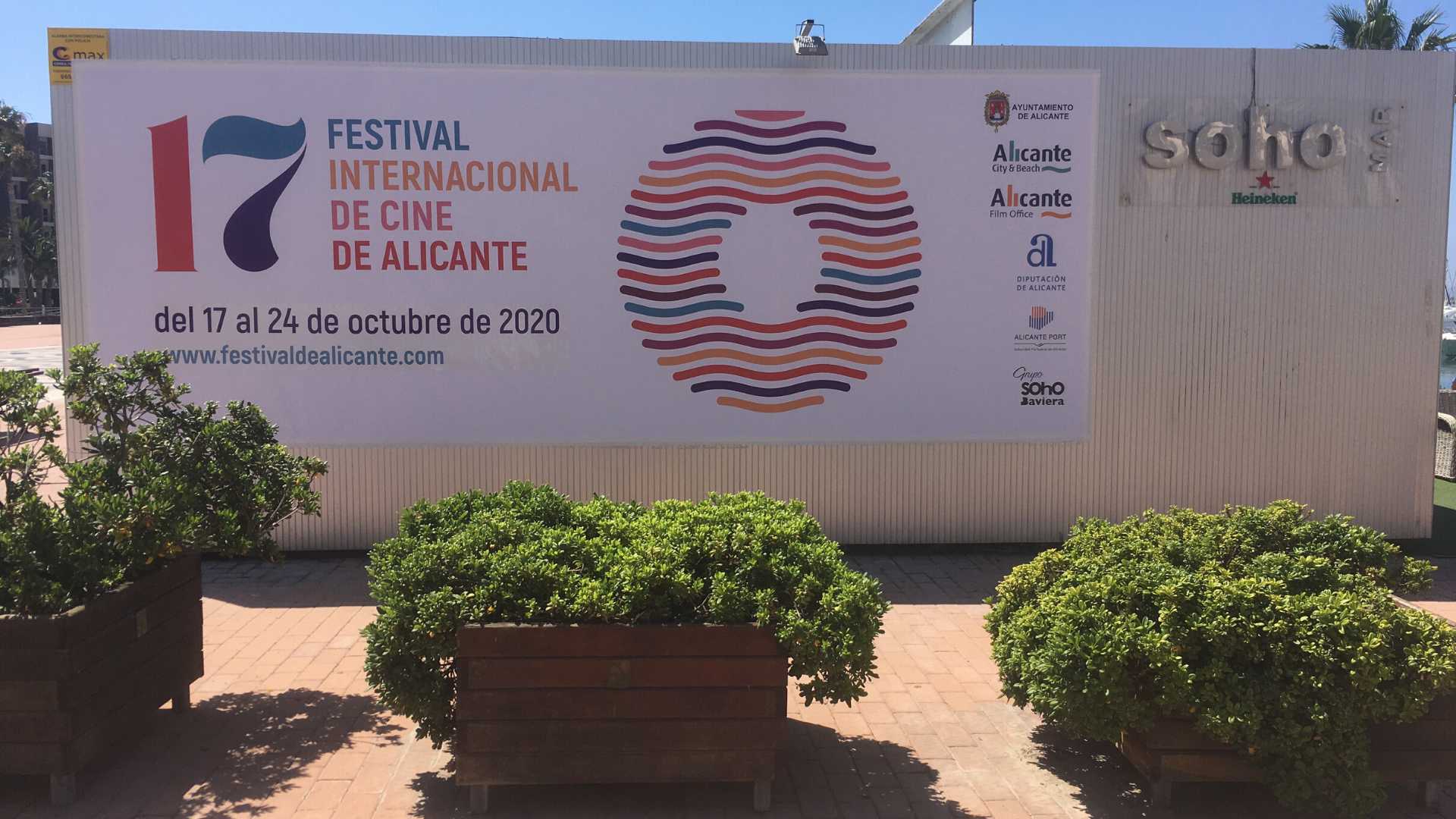 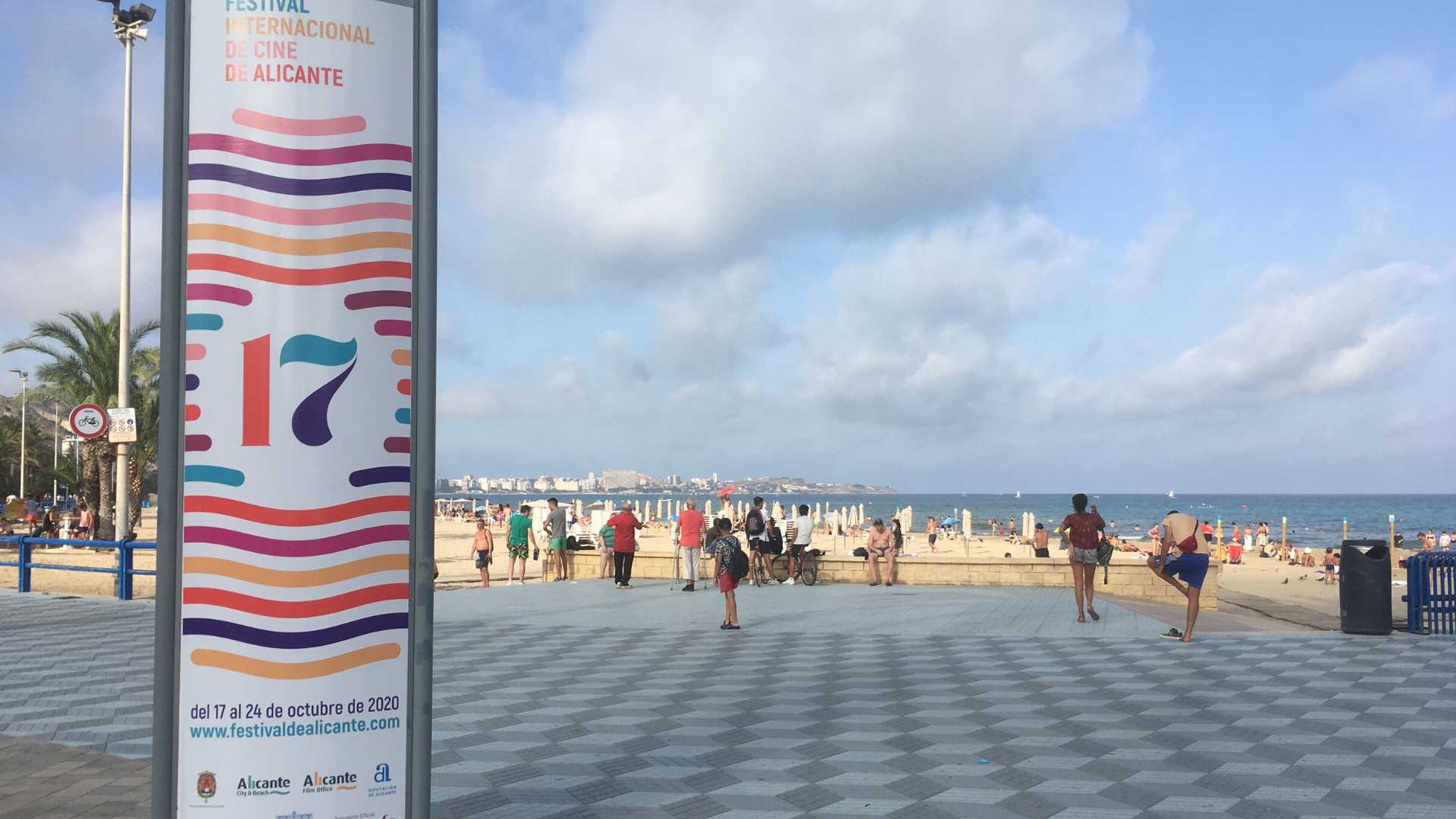 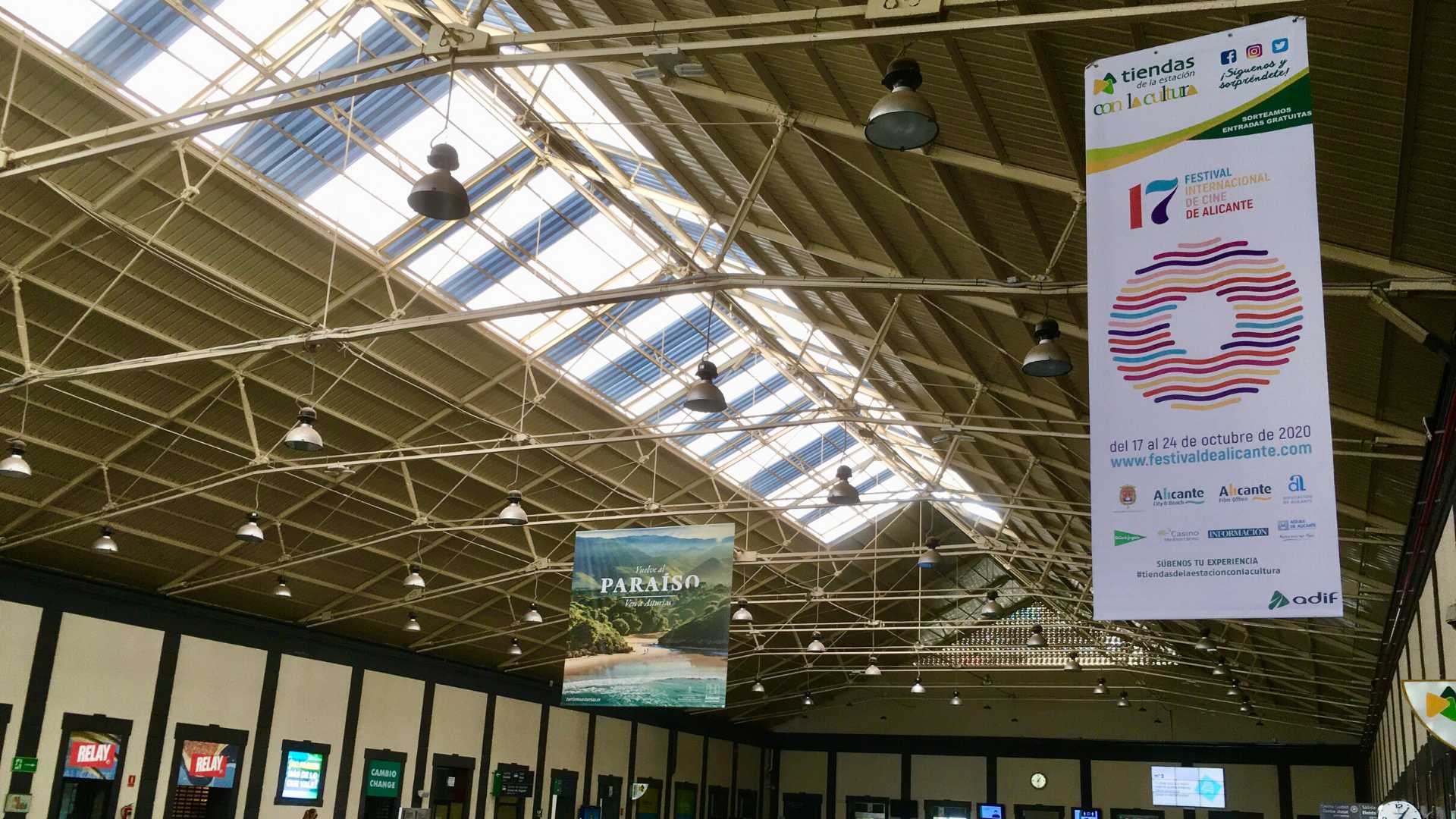