Don't miss the return of the Almassora Short Film Festival, where you can experience cinema, Spanish culture and more.

The 2nd-Annual Almassora Short Film Festival, ALMA will take place from November 2 to November 7, 2020! This event will feature filmmakers and short films from all over the world. Just last year, its inaugural edition screened 432 movies from 20+ countries.

All those who want to submit their films for consideration must do so virtually, before September 15, through Movibeta. All week long, attendees will get to see different film screenings and vote on their favourites. At the end of the week, there will be a celebratory gala where one actor or actress will be awarded the Alma de Honor (“Soul of Honour”). Last year, actor Fernando Cayo was the chosen recipient.

The Almassora Short Film Festival, ALMA will take place at Casa de la Cultura de Almassora, which has put special, government-approved protocols in place to ensure the health and safety of all attendees.

This event is perfect for locals and visitors of all ages and interests. Guests are invited to come immerse themselves in Spanish and international culture and discover a whole new world through film.
While there, don’t miss an opportunity to explore Almassora, which is right next to the Mijares River. The municipality of Almassora is filled with history and culture. See iconic sites like Museo Arqueológico, the remains of an ancient wall, the Medieval porticoes of Plaza Mayor, Plaza de la Iglesia and the Raval neighbourhood. 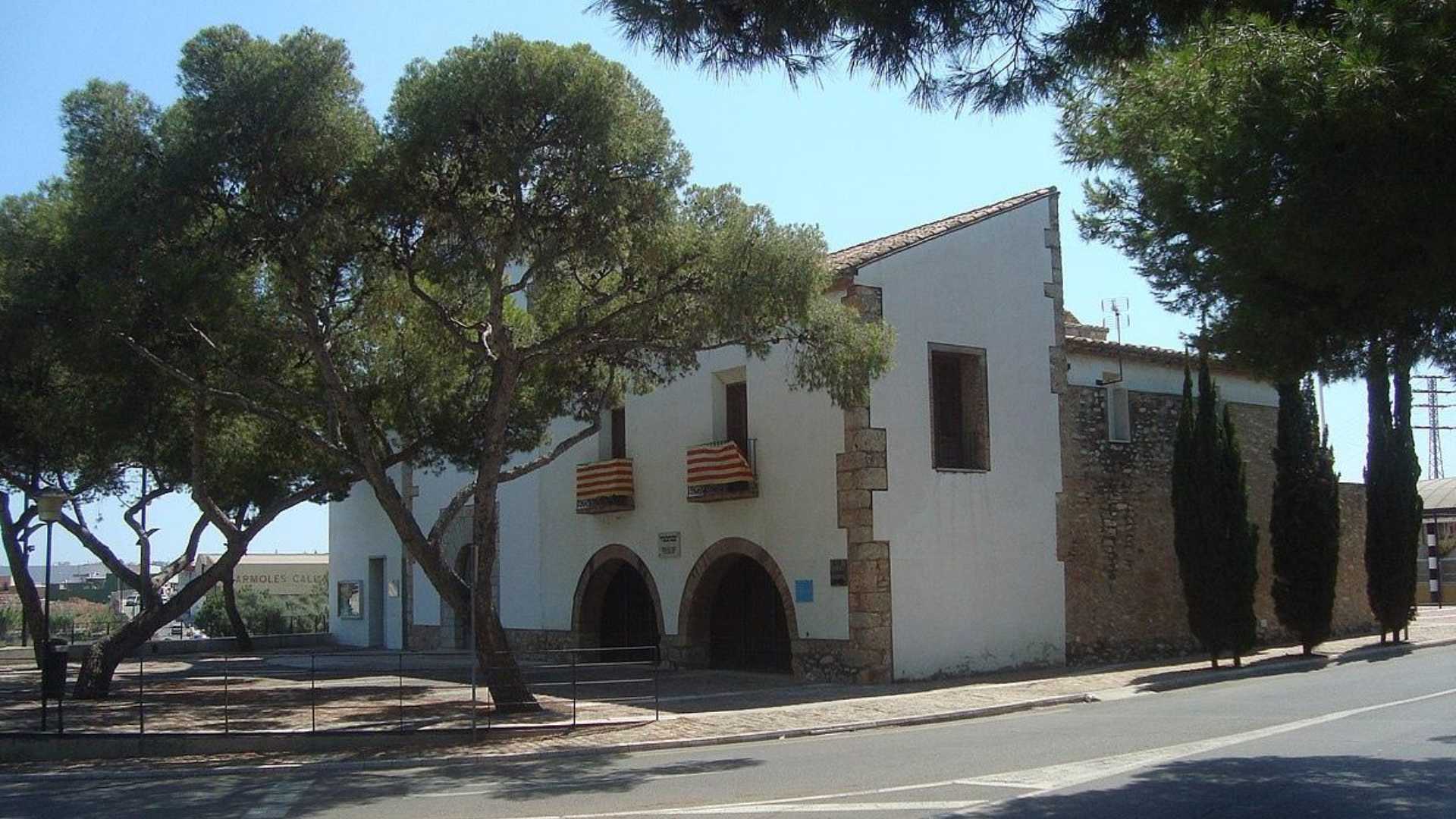