Almassora triathlon: push yourself to the limit on the 19 September

The 5th edition of Almassora Infinitri Half & Olympic Triathlon is back in the province of Castellón to put you to the test. Find out all the details and sign up to the challenge.

The scenery of the Region of Valencia lends itself to challenging races, competitions and adventures. Year on year, the area works on its mission to become a leading sports destination by organising all sorts of events. The Almassora triathlon is a case in point, a race that you can take part in on the 19 September.

If you’re keen to take part, not to worry: registration is still open. Race numbers can be collected between 5pm and 7pm on the 18 September at Centro de Salud Playa Torre. The day after, the 19, is the big day. You can make your way to La Torre beach from as early as 6.45am for a 8am or 8.15am start (half and olympic+ respectively).

The race kicks off with the swimming section in the Mediterranean, continues with the cycle alongside Almassora beach up until the motorway, and then concludes with a run through El Millars. At the transitions, there will be stations where you can pick up water, and energy bars and gels so you can make it over the finishing line.

Put the 19 September in your diary now and start getting excited about Almassora triathlon. If, after the race, you are left wanting more, there’s no need to fret. There are other triathlons in the province of Castellón. Peñíscola, for example, is hosting an incredible event on the 1 May 2022 that will lead you through the most extraordinary scenery. 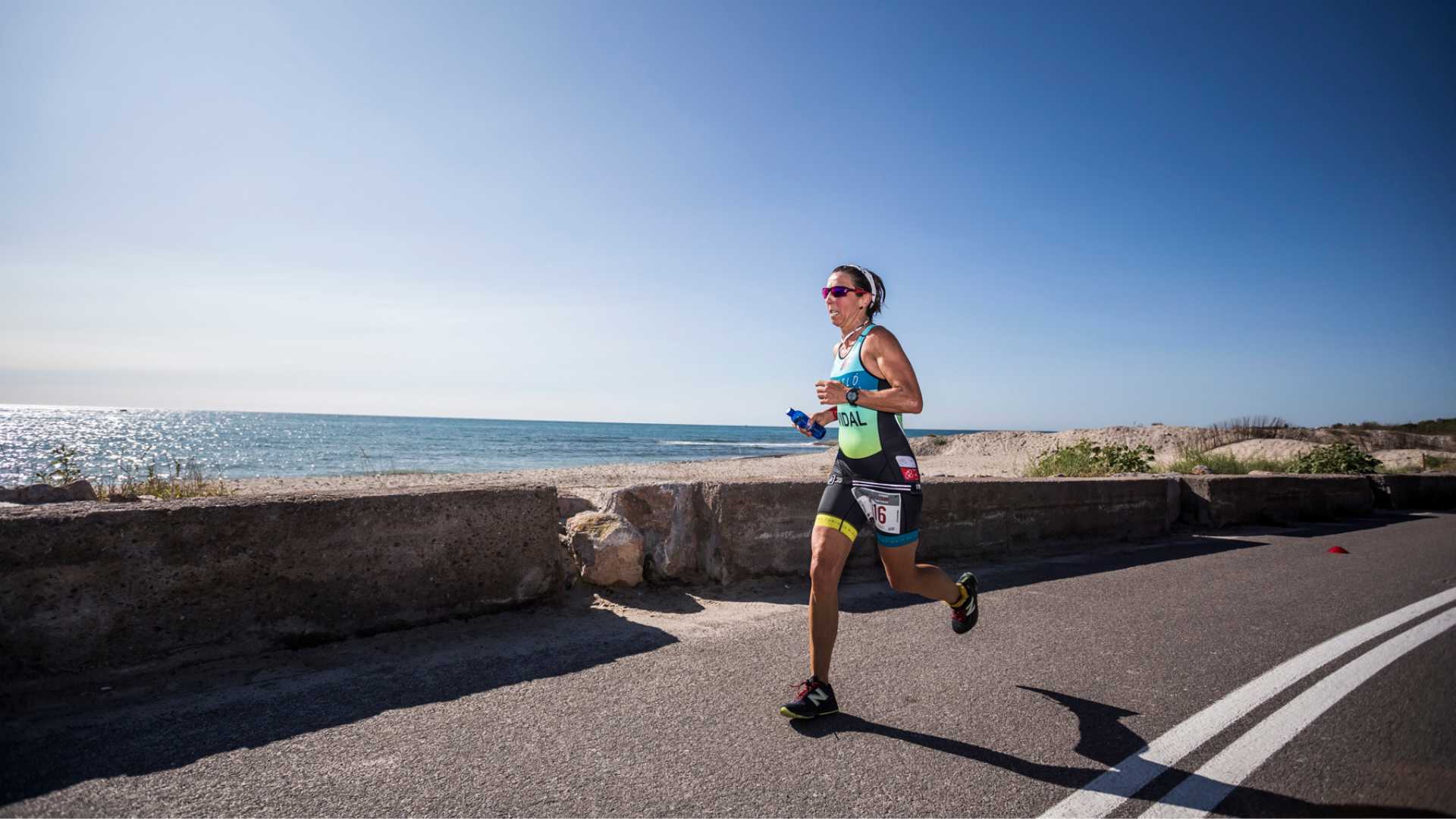 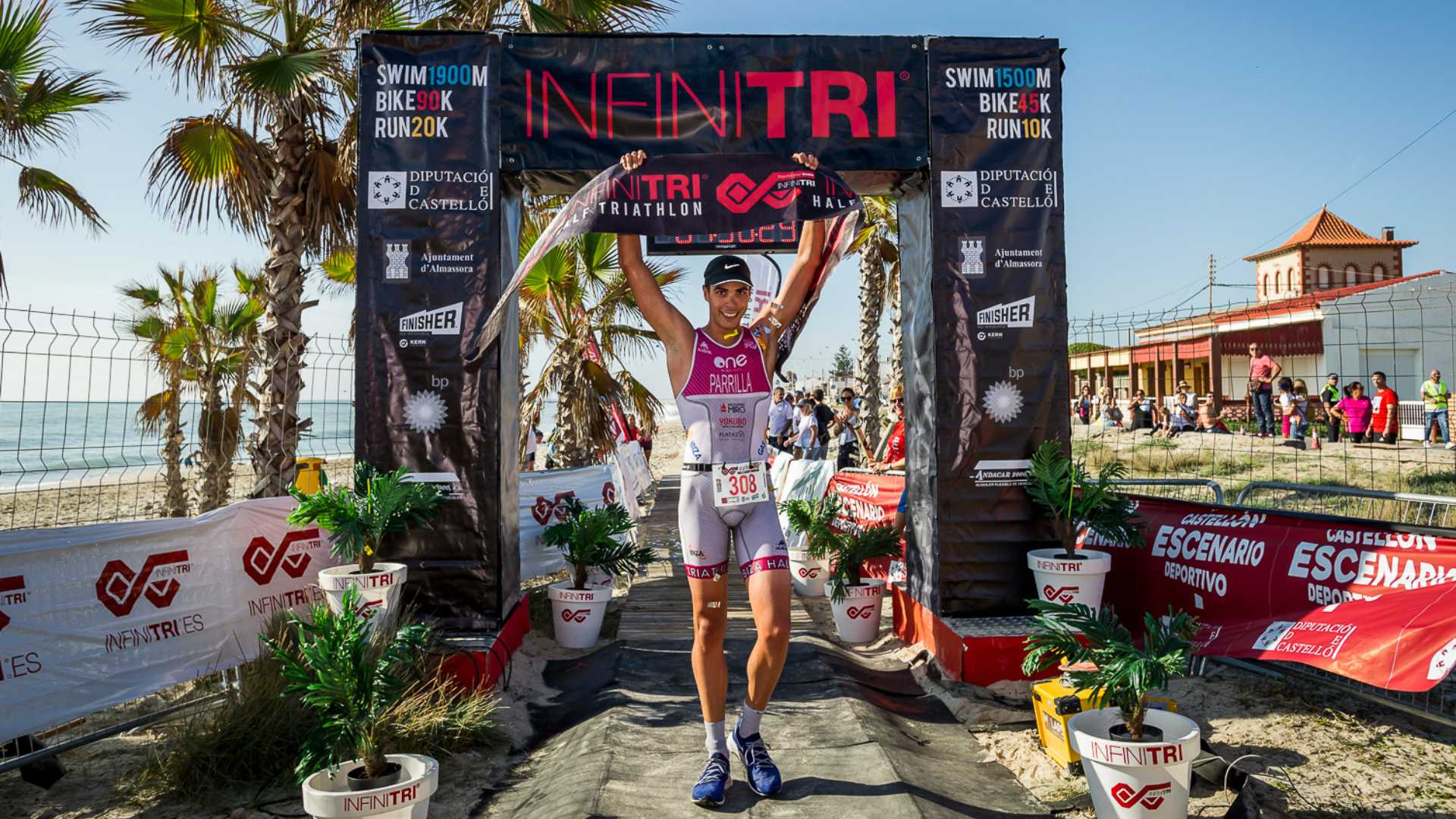 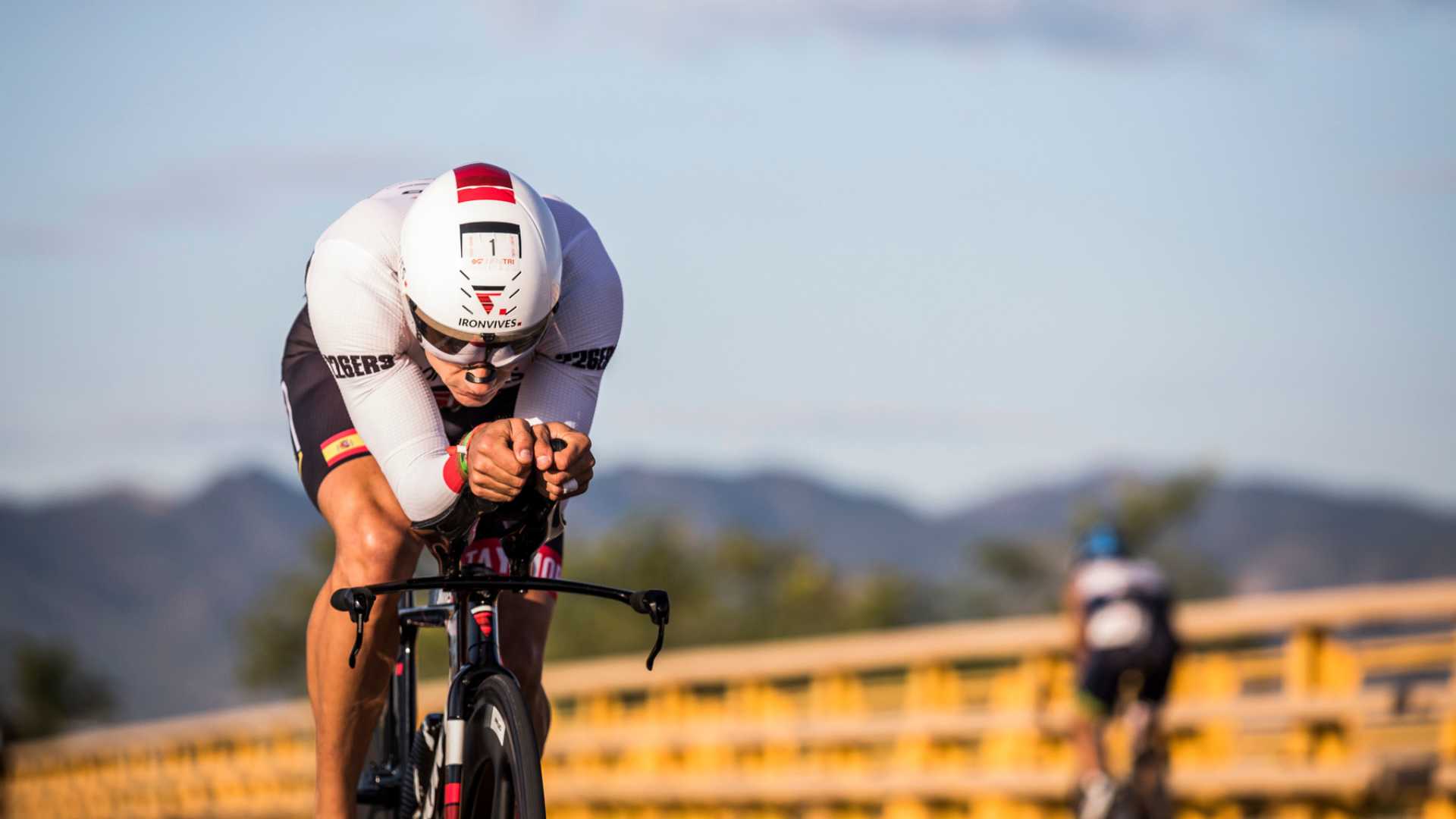 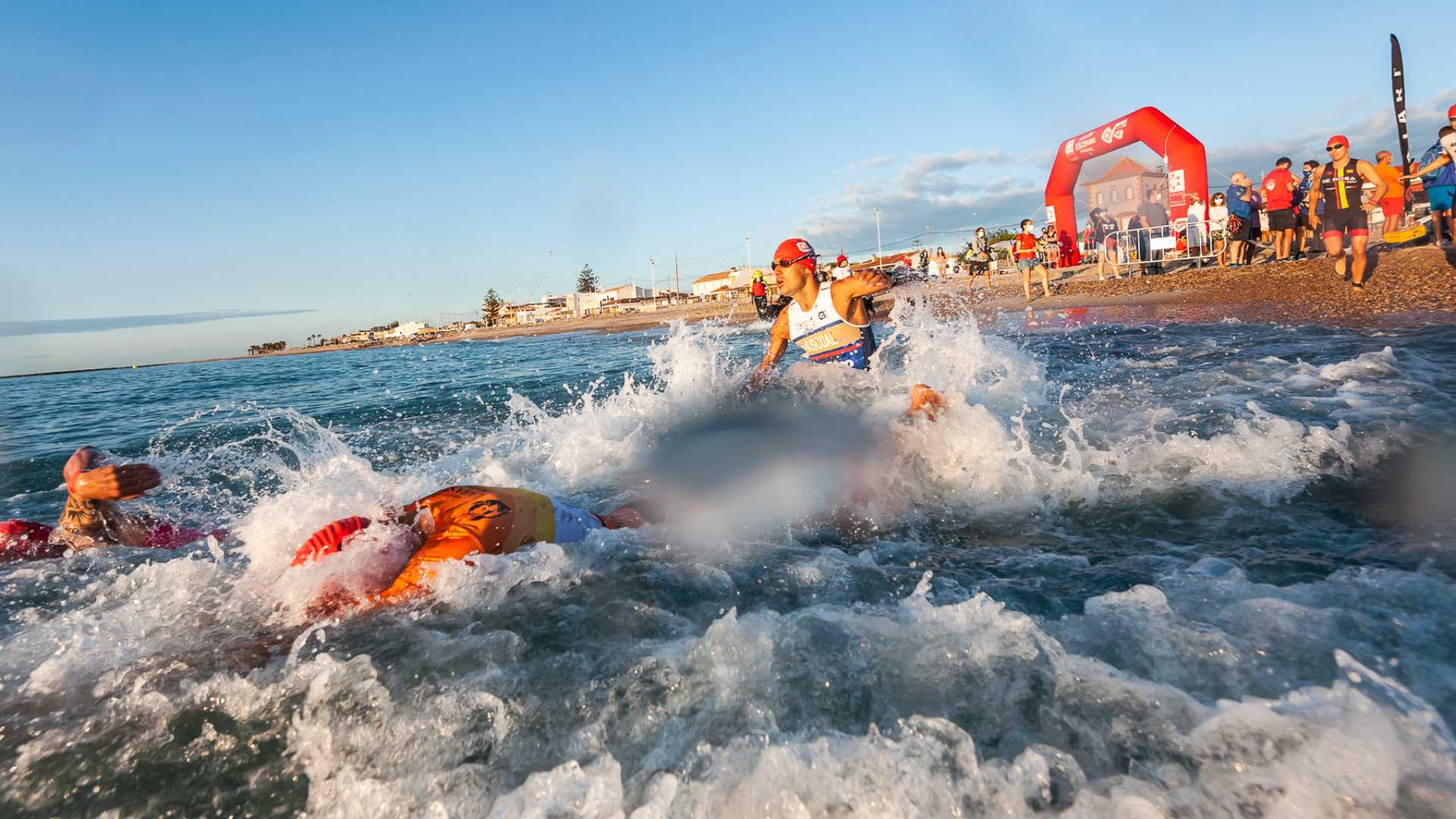