Art and party in the Fallas in the Region of Valencia

Art and party in the Fallas in the Region of Valencia

Art, fun-powder, fire, satire and celebration will cover the streets of the Region of Valencia to welcome the millions of people around the world who will receive the spring with the most awaited party of the year. The families working in the Fallas and the Valencian people have everything ready to give live to their most exciting tradition. Vibrate and enjoy Fallas from March 15 to 19!

The moment for which the Valencian people have worked intensely all year long is here with the promise of being once again one of the most important parties, not only for the Region of Valencia, but also for the millions of people from all over the world who have reserved the date to join the Fallas , a festival declared Intangible Cultural Heritage of Humankind.

The smell of gunpowder that has flooded in recent weeks the streets of Valencia, Cullera , Sagunto , Chella and many other municipalities in the province of Valencia, gives way to its transformation into an urban artistic museum. From the dawn of March 15, the 'Plantà' of the 'ninots' inaugurates four intense days of tradition and celebrations that will intensify with the Offering of flowers or the Nit del Foc, two of the most popular and crowded acts of the Fallas .

Many other municipalities in Castellón and Alicante, where the festival has also been recognized as a celebration of tourist interest; they also add to this moment of colour, music, humour, and mascletaes in the province of Valencia, which culminates on San José day. Thus, this March 19, the colour from the 'Plantà' that has invaded València , Benicarló, Burriana, Alzira , Benaguasil, Cullera, Gandia, Sagunto, Sueca, Tavernes de la Valldigna, Torrent and Xàtiva and that has travelled the world through images will die in the flames. This leads to "regeneration", the real goal of the pagan festival where the Fallas have their roots and that you have to live in person, at least once in your life. Where will you go to enjoy them? 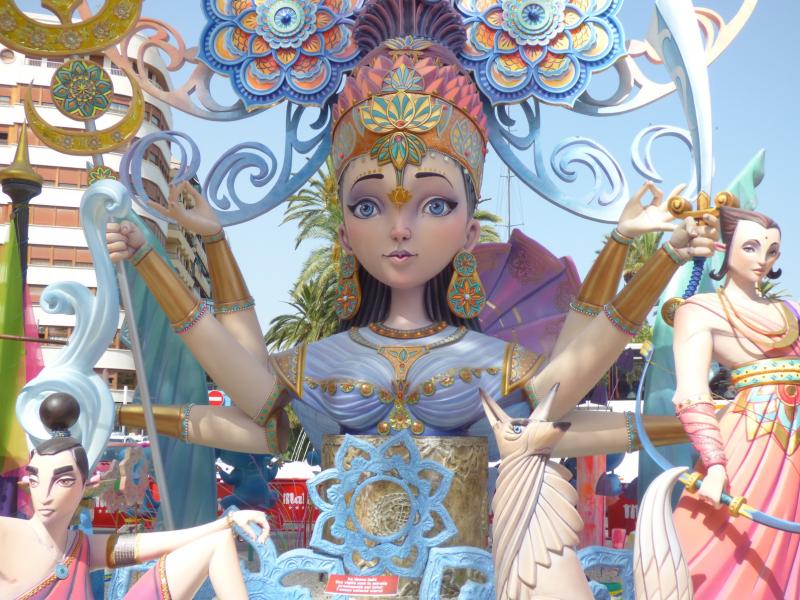 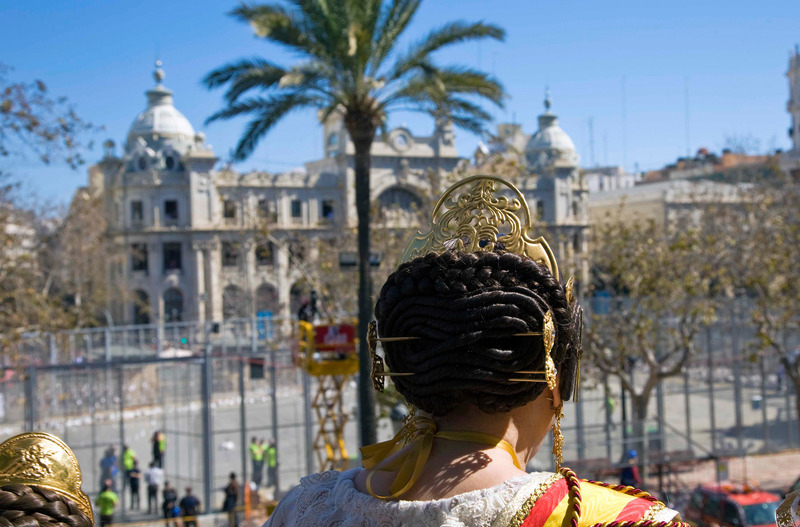