Biar, a natural and monumental paradise in inland Alicante

Biar, a natural and monumental paradise in inland Alicante

In January, Biar will celebrate "La Cabalgata del Rey Pájaro" (The Bird-King Parade"), one of the oldest traditions in the Region of Valencia.

The town of Biar is a beautiful village in Alicante that is integrated in its surroundings. Perched atop the rocky crags of the Mariola mountain range, it is the custodian of stunningly beautiful natural surroundings. Half of the municipal district of Biar is made up by forests, chiefly Mediterranean forests with abundant vegetation and aromatic plants. Its position as a mountain enclave makes it the ideal destination for open-air sports such as rock climbing, hiking, paragliding, mountain biking or canyoning. Take a stroll through its labyrinth of narrow, stone-paved alleys or refresh yourself in one of its many fountains.

The castle of Biar, of Muslim origin and which has been declared an Asset of Cultural Interest, was originally constructed in the 12th century and is the symbol of the town. Its virtues do not end here, however, as Biar is one of the finest towns for visiting monuments in the entire Region of Valencia. Outstanding items include the Asunción Church, located on Plaza de la Constitución, whose portico is considered to be the earliest display of Renaissance art in the Region of Valencia, as well as its Communion Chapel, built in Churrigueresque style, as well as its spectacular belfry.

This is the ideal time to visit this inland paradise. In January, the  La Cabalgata del Rey Pájaro ("Parade of the Bird-King"), one of the oldest traditions of the Region of Valencia. The bird-king is a Medieval character in charge of collecting agricultural taxes. The king rides through the town on horseback, surrounded by many torches and accompanied by two jesters, who dance to the sound of dolçaines. Locals light bonfires in many streets, inviting passersby to sample drinks, sweets and cold cuts. Fun, tradition and cuisine, al in one of the most beautiful towns in Alicante. 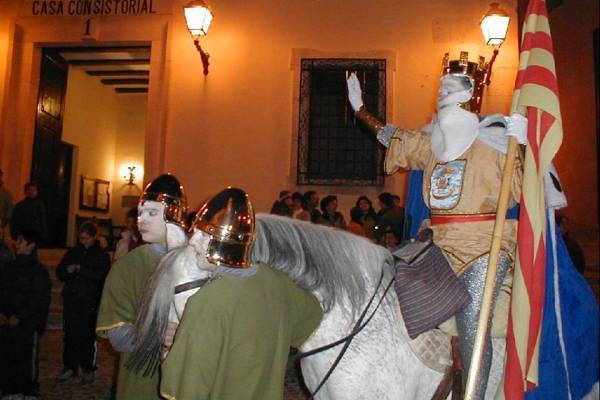 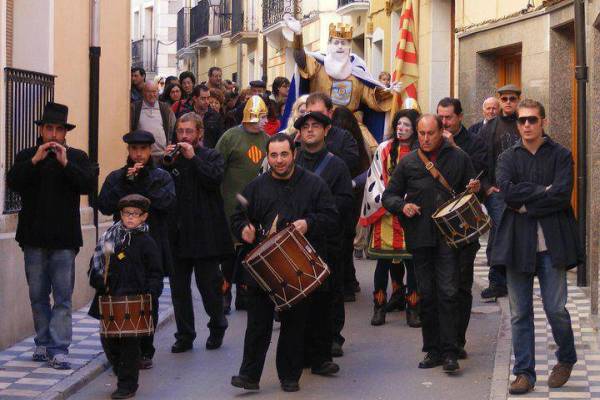 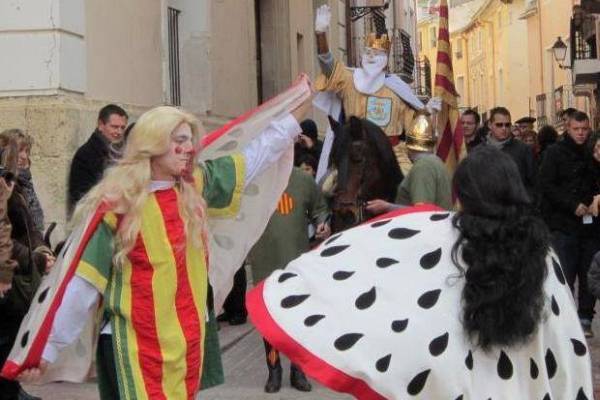 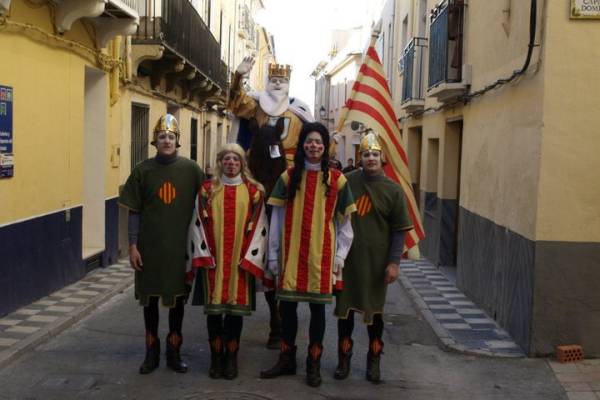 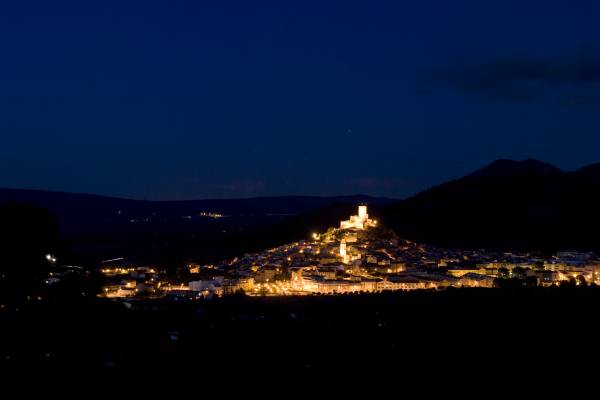