The Carnival in Vinaròs is one of the most spectacular in the Region of Valencia. In 2018, the theme chosen is Neverland. From 27th January to 12th February, join us in this celebration!

The Carnaval de Vinaròs, which was declared Festivity of Regional Tourist Interest, is held 40 days before the beginning of Lent. During 11 days, you will be able to attend events such as the battle of the flour – devoted to the younger ones, the imposition of bow ties to the banners of the comparsas (groups), the proclamation of the queens, the two great parades that are held on the last weekend of the celebration, different sport, cultural and gastronomic events, among many others. It is amazing all the things you are going to live through!

From 27th January to 12th February, Vinaròs will turn into Neverland. The artist Ricardo Alcaide has designed a spectacular stage with live vegetation where the 33 queens will walk with their costumes. The multitalented Christopher Garrido and DJ Benny Sanchez will conduct the Grand Gala of Presentation of the Queens 2018 and the Valencian comedian and actress, Maria Juan, will deliver the opening speech of the 2018 edition.

On 10th and 11th February, the Carnival of Vinaròs will arrange an open circuit for the two parades. The new parade will begin its journey starting from the roundabout on the Avenida Llibertat with Avenida Mª Auxiliadora. The grandstand and the meeting-point of the so-called "Sambodrome" will be located in the Avenida Llibertat to the height of the Mare de Déu de l'Assumpció. The parade will continue along the usual route: calle del Pillar, Socors, Arxipreste Bonus, avenida País Valencià and end in calle Sant Francesc. Do you want to take part in this explosion of joy and color?


Vinaròs has coves with small cliffs interspersed with, enjoys its festivals, practice scuba-diving, golf or sailing, discover the history, nature trails, along the coast and in the interior, stroll, escape for their old town and, of course, taste its excellent gastronomy, with the shrimp of Vinaròs as the maximum example. 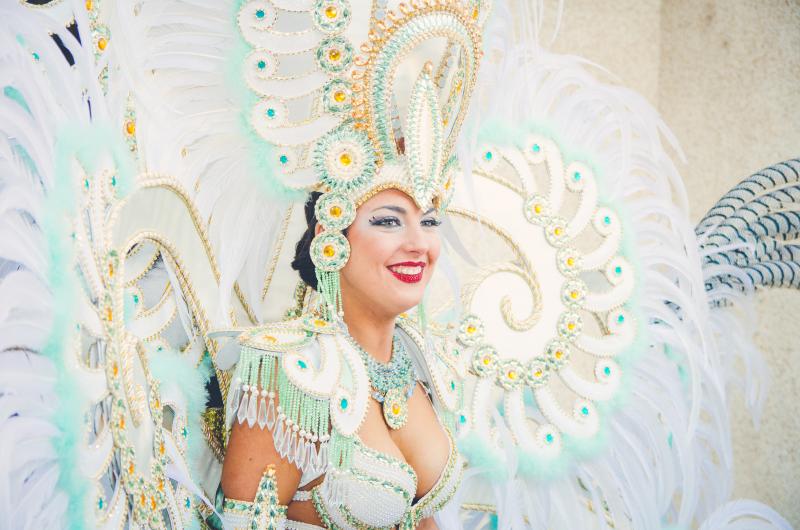 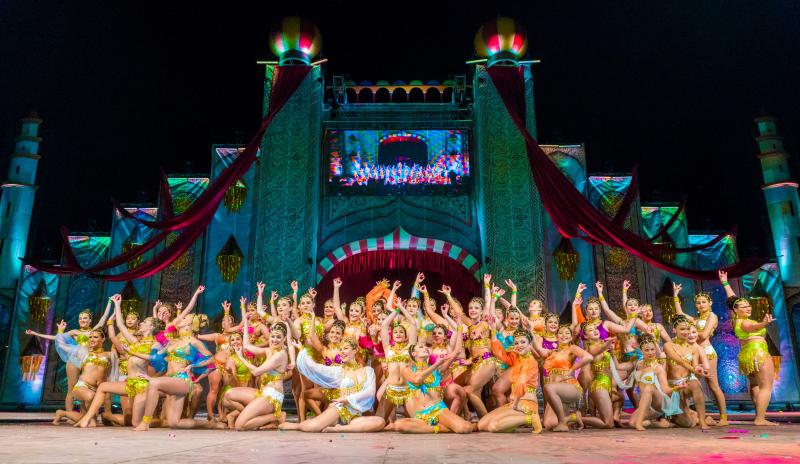 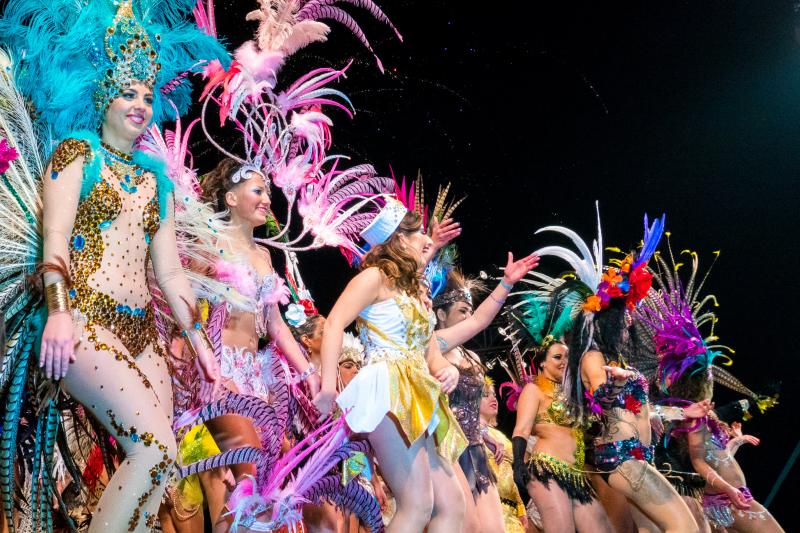 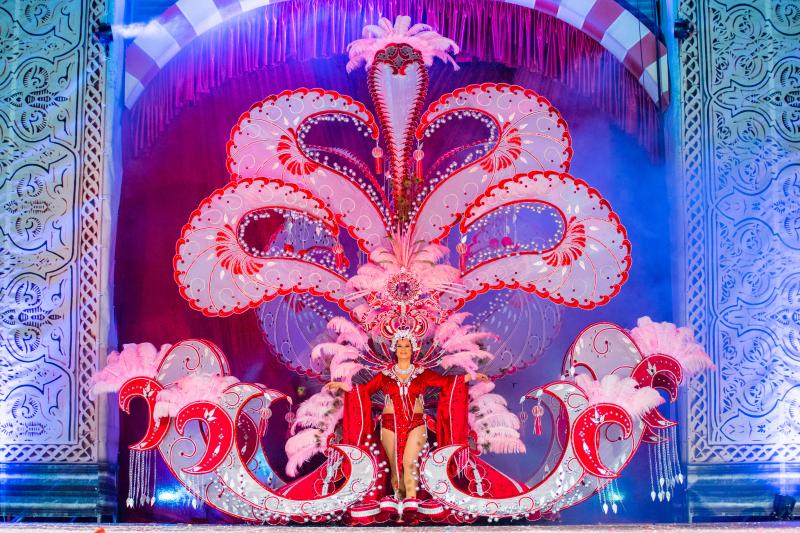 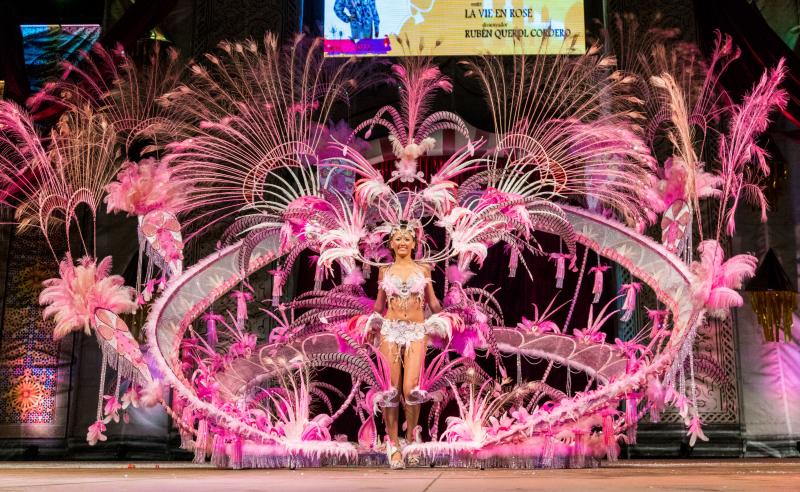