Castellón lights up for its big week with the Fiestas de ...

The "gaiatas" are ready to illuminate the streets of Castellón. On March 23, the big week begins with the Festivities of Magdalena 2019. Join in this celebration of light, tradition and fire!

See the month of March off with the most luminous and intense party in Castellón.From Saturday 23 to Sunday 31 March, the streets of Castellón will host a multitude of traditional and cultural events for you to enjoy the city's big festivities, declared of International Tourist Interest. The Festivities of La Magdalena are hold another year with fairs, music and tradition, they celebrate the origin of their city since it moved from the mountain to the fertile plane where it is now located and it stretches today.

On Saturday, the 23rd, at noon the festival will begin with the firing of the commemorative carcasses of the 74th edition of the new stage and the great mascletà, the Pregón will tour the city in a parade to invite everyone to join in the celebration, which once again offers a program with dozens of traditional, cultural and festive events that you cannot miss. The departure of the gaiatas at midnight will fill the city with fireworks and illuminate the city during the 9 days of celebration.

Thepilgrimage of the canyeson Sunday, which represents the move of the city to its current location, centres the agenda of events.There will be, in addition to concerts, endless pyrotechnic performances, fairs, children's activities ...The paradeof pilgrims and gaiatas will perform in front of thousands of visitors and tourists.The Final Parade of the festivities and a big fire castle are some other acts that will close a week of great emotion, humour, tradition and celebration.

Within the framework of the Castellón festival, the 10th edition of the Trofeo Magdalena de Pelota Valenciana, with the modalities ofqueen dels trinquets, scale and corda.The MunicipalTrinquet in the Sports Park of the Sindical will host the event, in which the main players of the moment will face each other in all modalities. Come and enjoy the pilota! 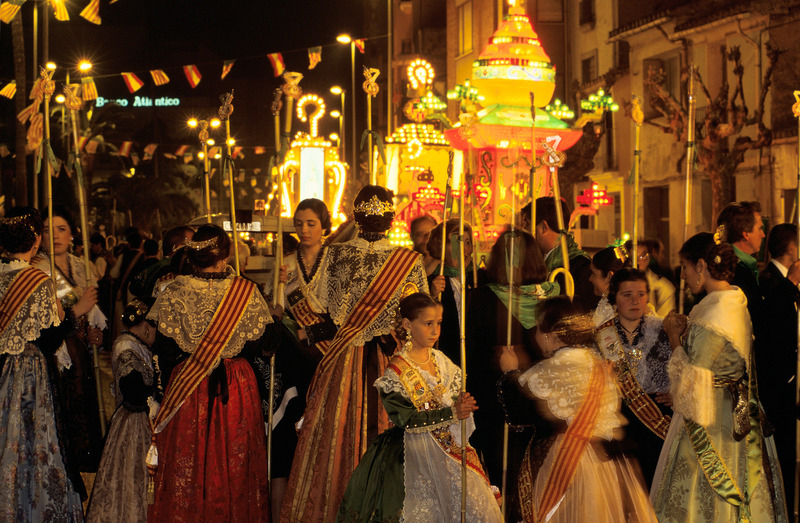 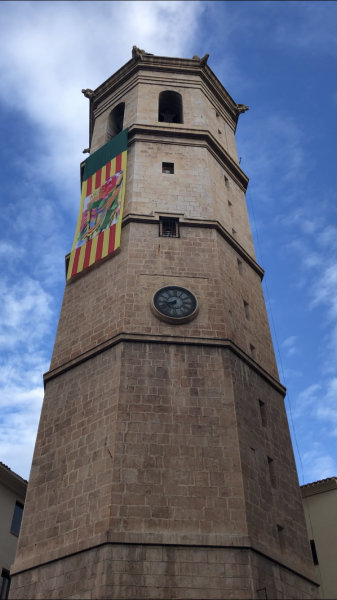