BP Castellón Marathon is excited to be back for 2021! Find out all you need to know about the upcoming edition.

The Region of Valencia is a land of artists, chefs, cultural figures as well as athletes. Every year, more and more races, marathons and competitions are organised throughout the region: one of the most of these is the BP Castellón Marathon.

Following the success of the previous edition, BP Castellón Marathon is back with one of the most hotly anticipated running events of the year. The marathon is scheduled for the 28 February 2021, together with the 10K FACSA Castelló. Both races are making Castelló de la Plana one of the most important cities in the world of sport.

In 2020, BP Castellón Marathon celebrated its tenth anniversary. In this very special year, a number of historic records were broken, namely Webalem Basaznew’s time of 2:27:39 in the women’s category and Lemi Dumecha’s time of 2:07:43 in the men’s category.

This year, marathon organisers wanted to reward the loyalty of many runners who have raced the marathon for each and every one of its ten years by treating them to free registration in 2021. Other runners can sign up to the next edition now, as registrations are open. All you need is to be over the age of 18 and have the conviction that you too can be a marathon finisher.

Once again, C.A.Running Castelló and Patronat d'Esports de Castelló are in charge of organising the event, whose route was revised in the previous edition. Runners will race to complete either 42,195 metres or 10,000 metres, with the final 2.5 kilometres presenting the biggest challenge with its nine bends.

This is your moment. Get your trainers on and… run! 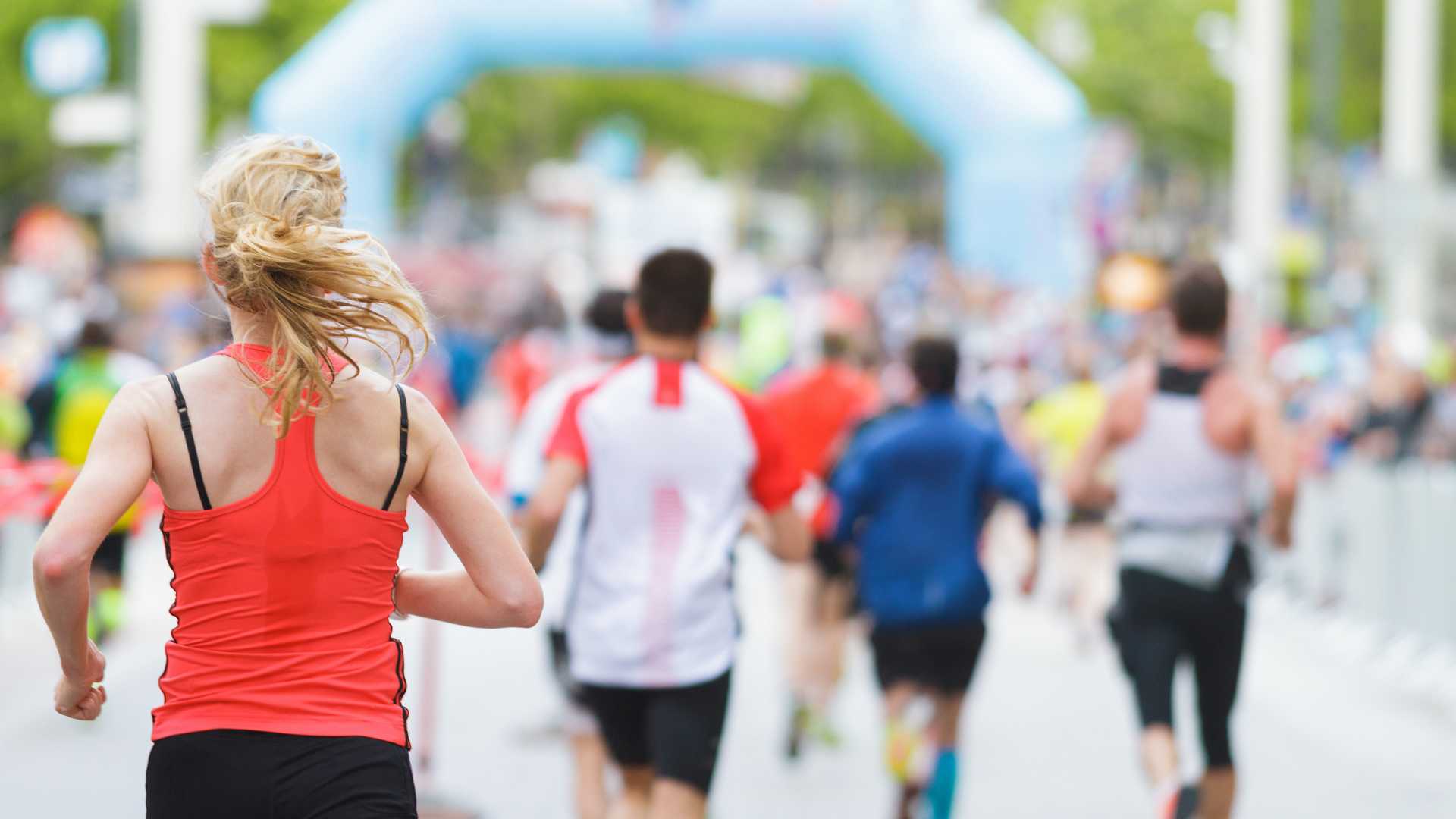 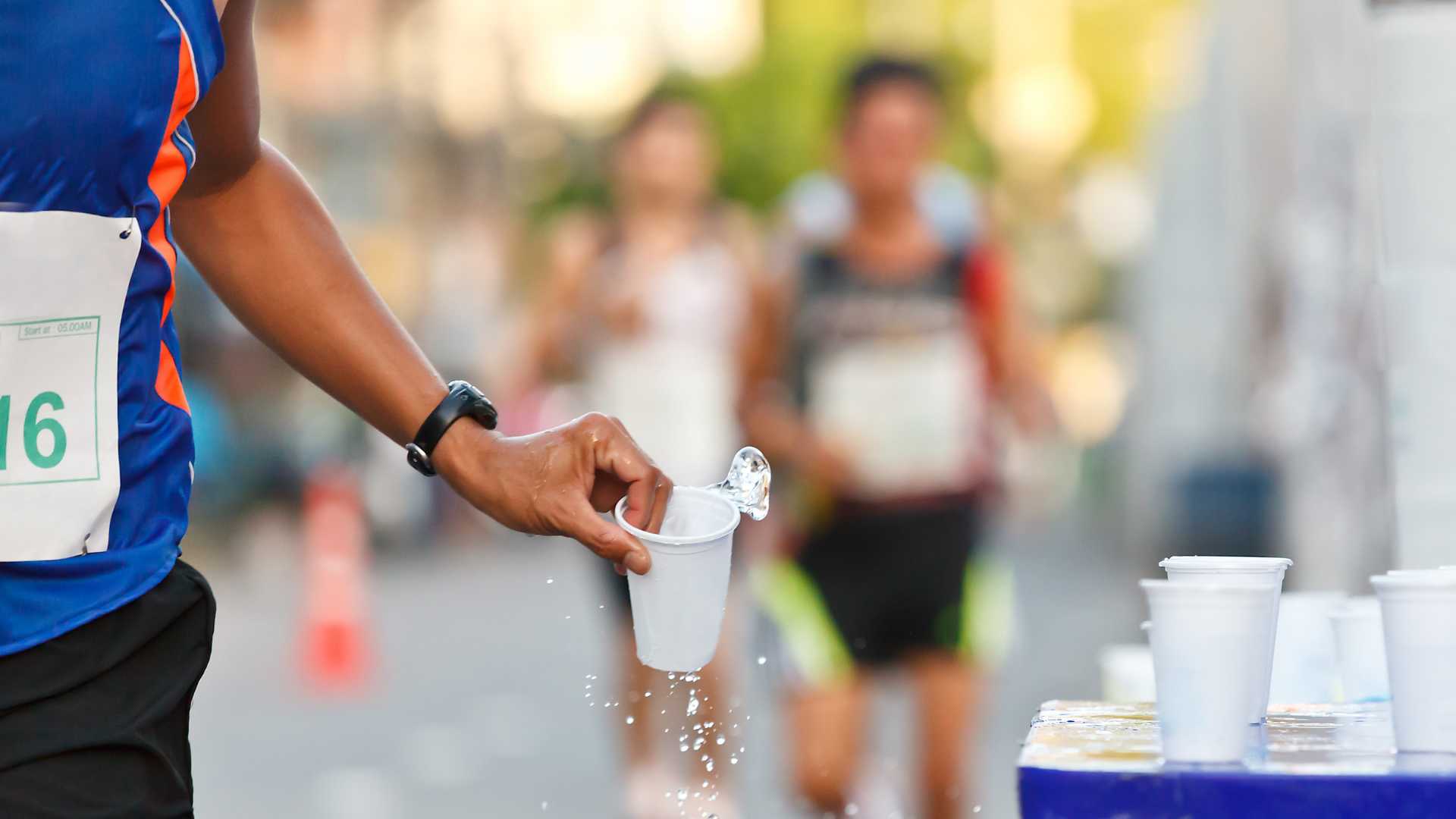 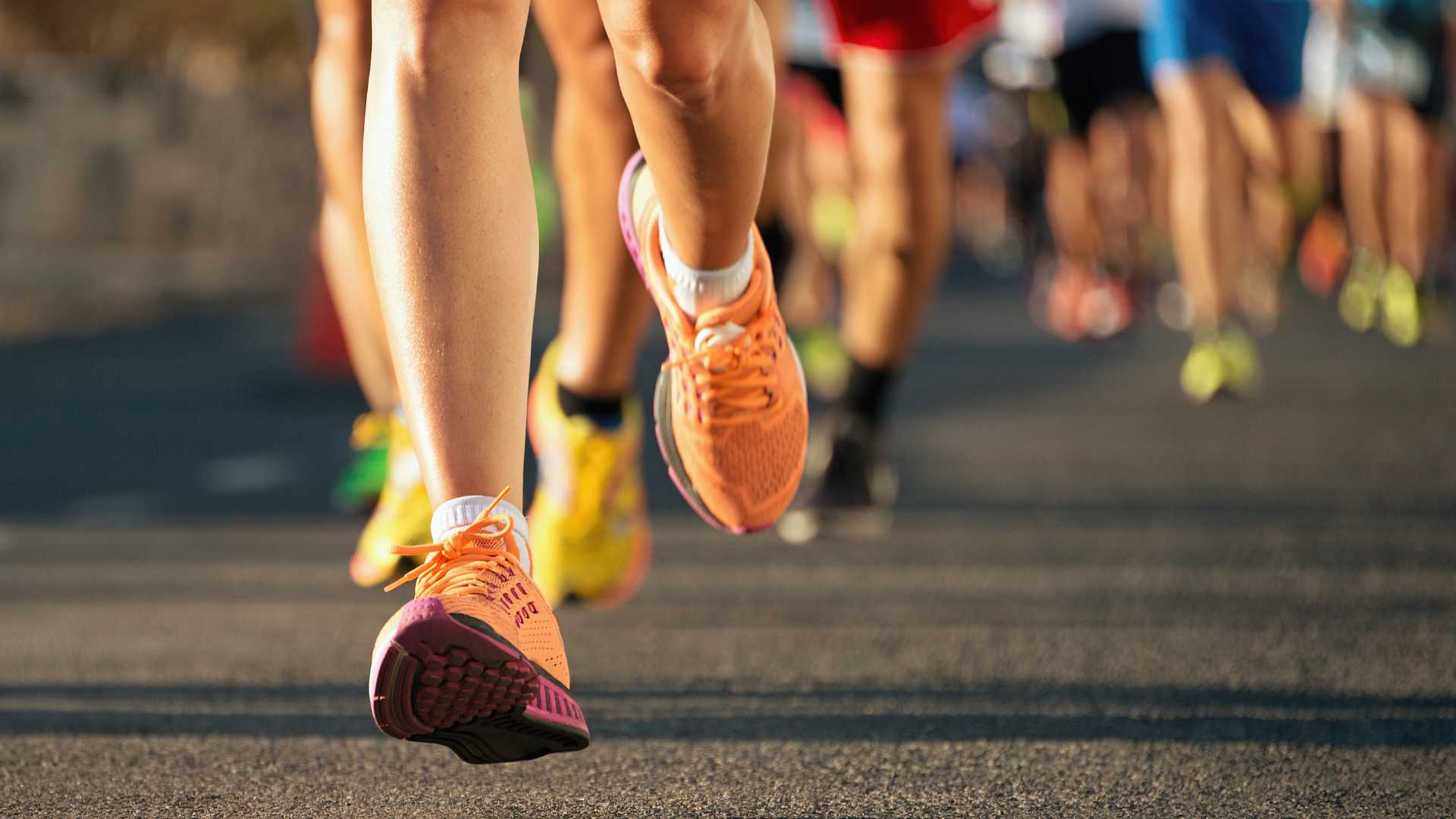