Time flies and another year comes to an end. But before 2019 makes its star appearance, we must celebrate this end of this present year as it deserves: with a New Year's Eve in style.

New Year's Eve is getting close. One of the most awaited and magical nights of the year is about to arrive and there is no better plan than spending it as a family. Beyond the typical dinners in which we give ourselves a good treat, there are a lot of plans in the Region of Valencia that will make us live a unique New Year’s Eve with adults and children. And without forgetting to take the typical grapes , if possible, from Vinalopó!

We start in the northern part of the Region of Valencia. In Castellón de la Plana, they are already preparing to celebrate the arrival of the New Year throughout the city, although the Grao will be the place where the greatest festive activity will have place. Bells, music and a lot of fun will help to say goodbye to the present year in the capital of the province. If you prefer a gala dinner plan with live entertainment and a children's party so that the children can have fun, at Marina d'Or in Oropesa del Mar they have what you are looking for.

In the capital of Levante, they also know how to say goodbye to the year. The city of València will host several events in addition to the traditional dinners and post-chime parties in bars, restaurants and pubs. The central act will be, one more year, in the Plaza del Ayuntamiento. Already in the morning, at 11 o'clock, the family program will start with music, dancers, clowns and long-legged dancers for the enjoyment of all the little ones. At night, the appointment begins at 10:30 pm with the performance of several DJ's to open their mouths before the famous chimes. The entrance in year 2019 will be done with a pyromusical show.

In Alicante, they also have their plans made for New Year's Eve. The children will be the absolute stars in the morning of December 31st because they will celebrate their own party from 11 a.m. to 1 p.m. in the Plaza del Ayuntamiento and with their own bells. In Luceros, at 2:00 p.m. there will be a great  mascletà . Later at night, on the same stage, grapes will be freely distributed so that all the assistants enter with good foot in the New Year. After twelve strokes, party until the late hours in the morning.

Leaving the city of the Region of Valencia to close the year is going to be difficult, because there are many good plans. Remember that the most important thing is to celebrate New Year's Eve with the people you love. 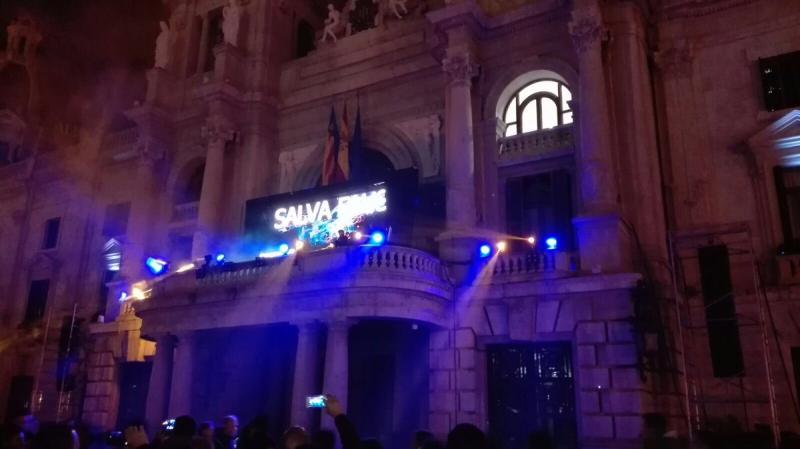 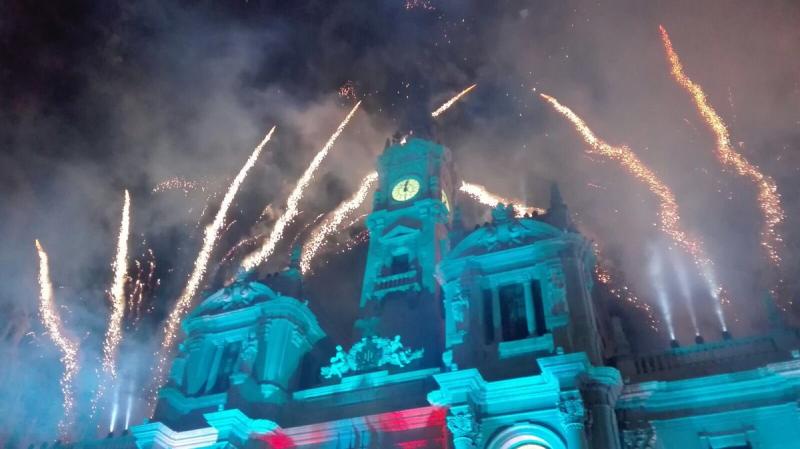 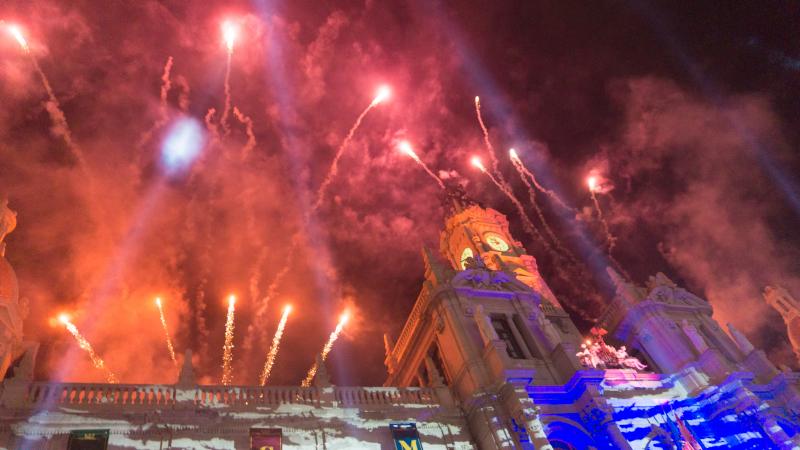