Chodos awaits you with a thousand and one adventures in t...

The meeting par excellence in the Penyagolosa returns from June 28 to 30 with a program full of proposals of all kinds: concerts, workshops, talks, games and many other events that you can not miss. Join the party at the foot of the highest peak in the Region of Valencia!

The third edition of the Aplec de Penyagolosa moves to Chodos this year. After debuting at Atzeneta del Maestrat and going through Vistabella del Maestrat last year, this meeting created to vindicate the essence of the four towns that surround the highest mountain in the Region of Valencia returns with three days of music, joy and awareness without a break.

More than twenty music ensembles and charanga bands will be performing throughout the weekend to make you vibrate to the rhythm of Ebri Knight, La Kinky Band, Bandits or Xaranga Clau de Show, among many others.

The Penyagolosa festival is open to all audiences. There will be many children activities and sports games that the Mountain Club CIM Penyagolosa de Chodos has prepared especially for them. They'll even sing with Dani Miquel in their kids' concert! They can also join other games and, of course, the Chodos-Atzeneta hiking route guided by El Camí.

The III Aplec del Penyagolosa keeps the aim of awareness over important aspects for interior populations. Thus, talks such as "Depopulation and new rurality", by the expert Artur Aparici, or the debate "Penyagolosa 'Mancomunidad' (community): an opportunity to consolidate equitable management of the territory" will take place. You know, from June 28 to 30, Chodos is your place! 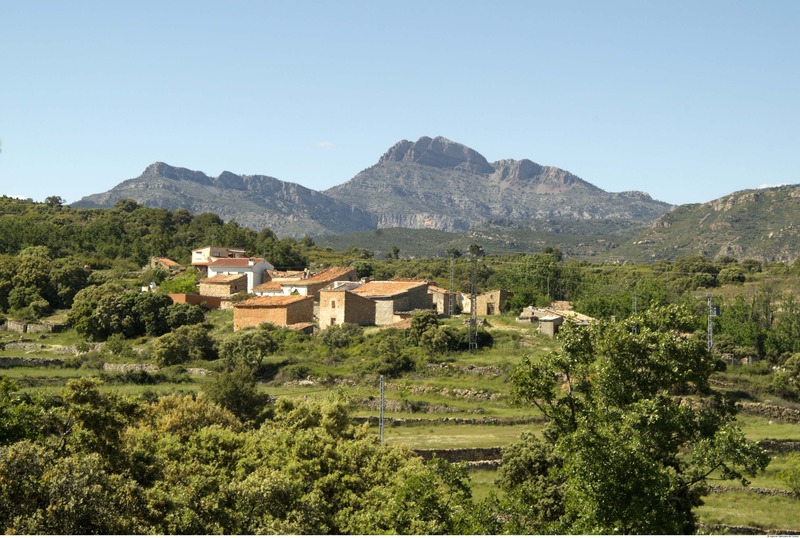 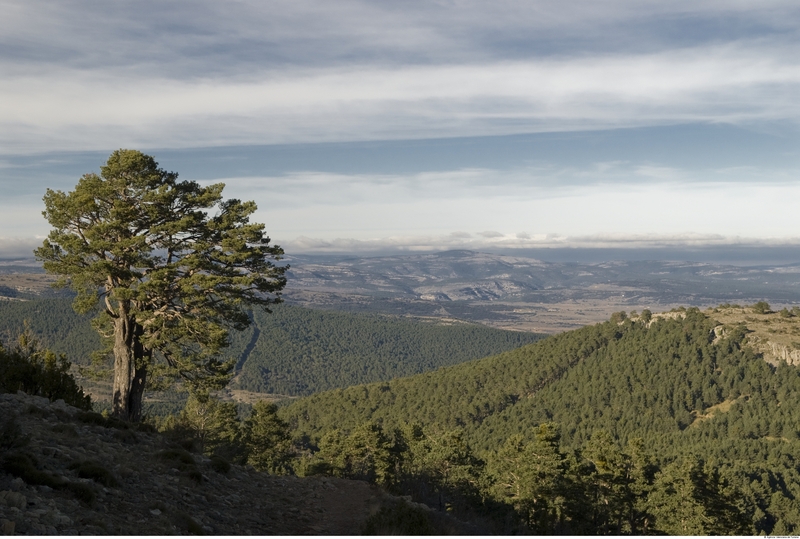