Motorcycle fans have a due appointment on September 29th in Alcoy. The Costa Blanca Challenge will take place on that date, that is to say, a motorcycle tour through some of the most spectacular roads in the north and inland of Alicante.

The Costa Blanca Challenge is not a competition, but a biker concentration on the move where hundreds of fans, both pilots and companions, take part every year.

The route, with start and finish in the city of Alcoy, seeks the tourist promotion of the province with an itinerary that remains secret until weeks before the meeting. You can have two different routes: a 400-kilometer itinerary that departs from Alcoy at 7 am in the morning; and a shorter route of 200 kilometers, that starts once all the registered pilots in the Costa Blanca Challenge 400 leave.

Participants must carry a passport provided by the organization and they will have it stamped at the control points installed along the route. In addition, they will receive a breakfast to face the day with energy, a welcome pack and discounts at some of the establishments in the area. And, when they reach Alcoy, a great party will be waiting for the bikers.

Alcoy, called the city of bridges, has endless attractions for visitors. Apart from its renowned festivals of Moors and Christians, a walk through the town will bring you closer to the footprint that Modernism left in the municipality. The Industrial Circle is the most outstanding building. Take the opportunity to visit also the Font Roja Natural Park, the third most visited park in the Region of Valencia. 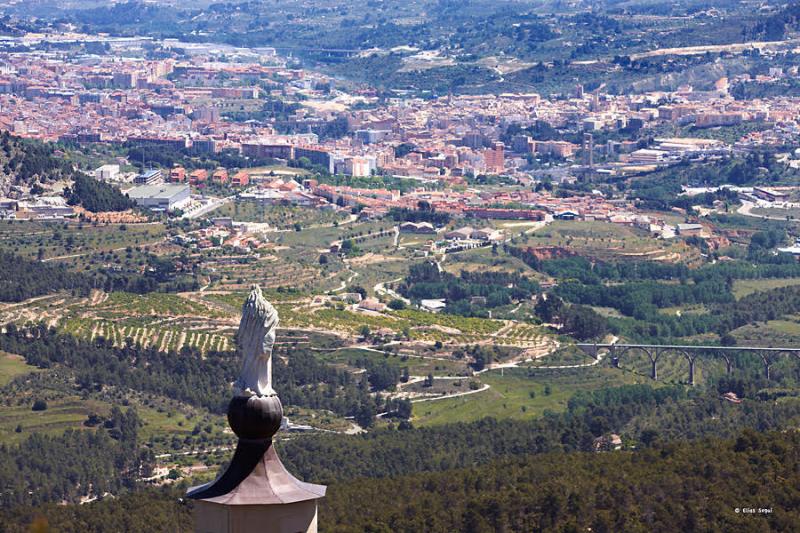 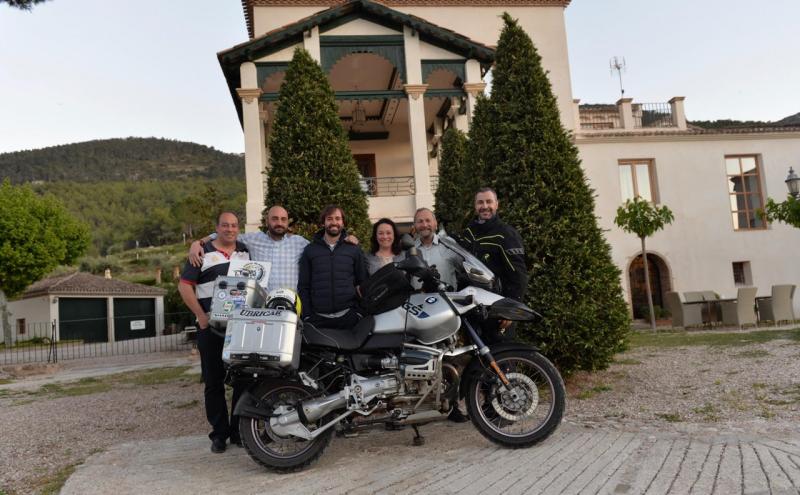 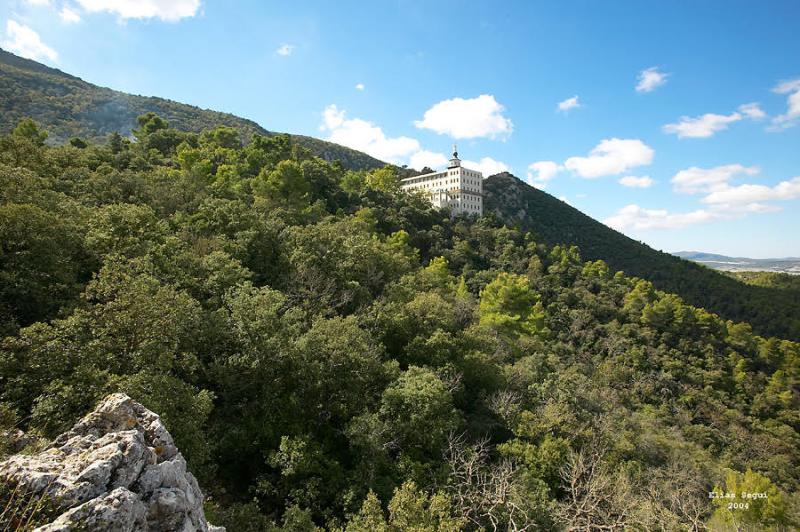 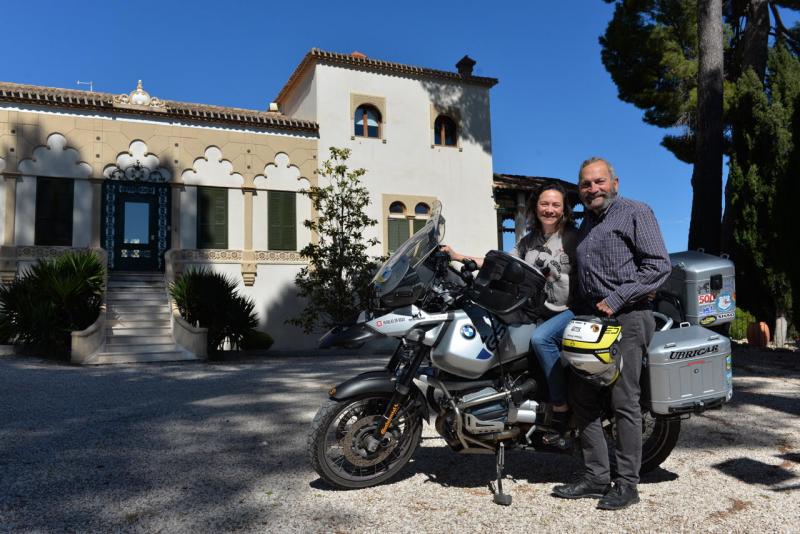 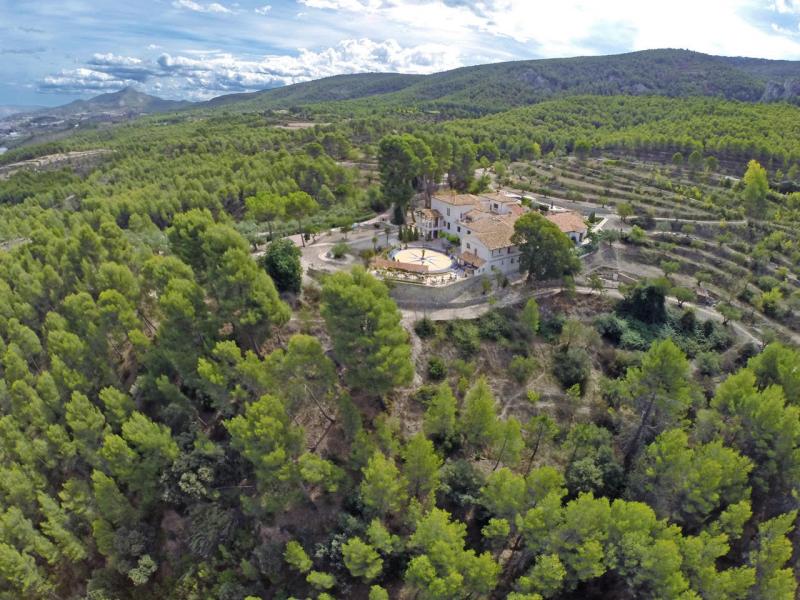