Slovakia, Switzerland, the Netherlands, Puerto Rico, Malaysia ... The Fiestas de la Magdalena invite you to travel around the world through music with the XXXI International Band Music Festival. Dance to the sound of the Brazilian samba or be carried away by the different showbands visiting Castellón during its big week of 2019.

The most international side of the Fiestas de la Magdalena de Castellón, the Magdalena International Music Festival, promises to once again entertain and make the audience dance with a repertoire enriched by music band from eight different countries.The groups come from Europe, Asia and America, which guarantees four days of great spectacle and goodwill among the guests to celebrations of the 75th Anniversary of the founding of Castellón.

The Municipal Band of Castellón will be responsible, as host, to receive all groups that, combined, will ensure a very enjoyable, fun and multicultural 31st edition. The meeting will take place between Thursday, the 28th, and Sunday, March 31st, during which different events are planned for each day.

Who are invited this year?From The Netherlands and Poland, arrive two showbands,the Showkorps Pasveerkorps and the Grand Polish Radom.The 48 majorettes of the Mazoretky Noise &amp; Music Band, from Slovakia, the Recreative Guild Escola de Samba Beija-Flor, from Brazil and the National Folkloric Ballet of Puerto Rico and their band will give the program the touch of dance.From Switzerland and Naples, two groups with a very marked character: the Musique de la Police of Geneva and the Brass Band Topside, a band from the US Navy, based in Italy.Finally, the Methodisian d'Quantanz de Pahang, a group made up only by female components, will visit us from Malaysia.

Discover the program of the International Festival of Festival Music here, come and experience the show! 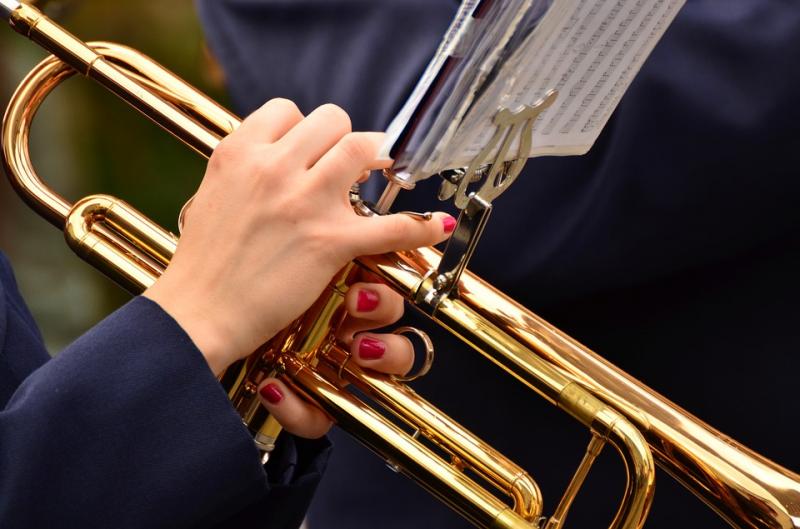