The almond trees surround the town of Albocàsser, which has made this crop their main source of income while getting incredible landscapes every time these trees bloom.

In Albocàsser, they have been able to take full advantage of the almond trees that cover most of their territory. Thanks to them, they obtain their main source of income: the almond. This municipality, capital of the region of Alt Maestrat, has two companies and a cooperative firm dedicated to the cultivation and exploitation of this fruit.

The almond trees create a unique landscape repeated every year. Between the end of winter and the beginning of spring, magic happens and the almond blossoms that surround the municipality become a sight worth admiring.

Gastronomy is also closely related to almonds. With it, they elaborate from jam to almond milk through oil and, as it could not be otherwise, delicious desserts such as the ametles ronyoses, made with almonds, sugar and water, and the famous coca celestial. You have to try them!

In your visit to Albocàsser, you must visit the Barranc de la Valltorta. Here you will find one of the most important sites of Levantine Rock Art in the Region of Valencia and which is a World Heritage Site of UNESCO. The Ermitorio Hospedería de Sant Pau, with some interesting Baroque frescoes made by the Guilló brothers, is another of the monuments worth visiting and the crossing point of the Castellón route. 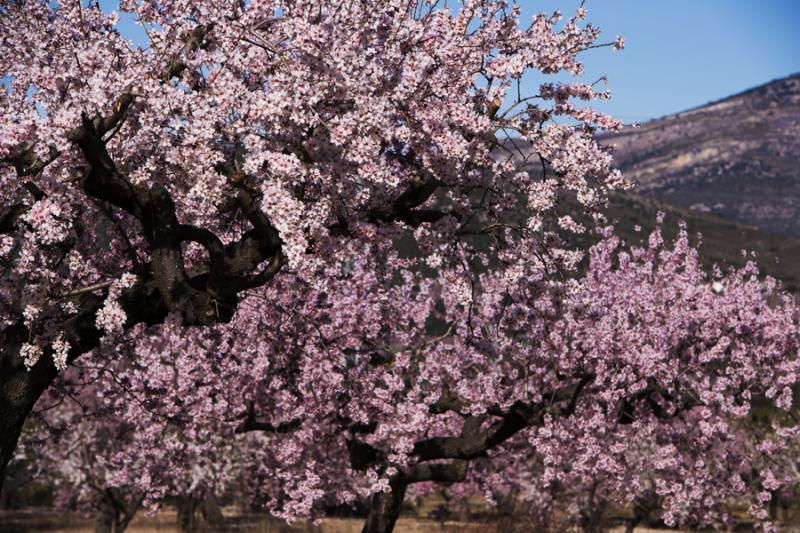 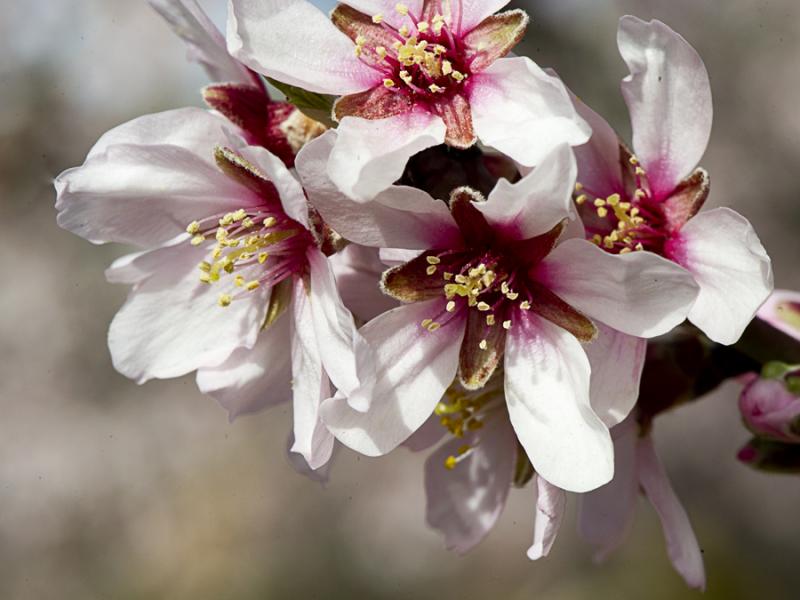 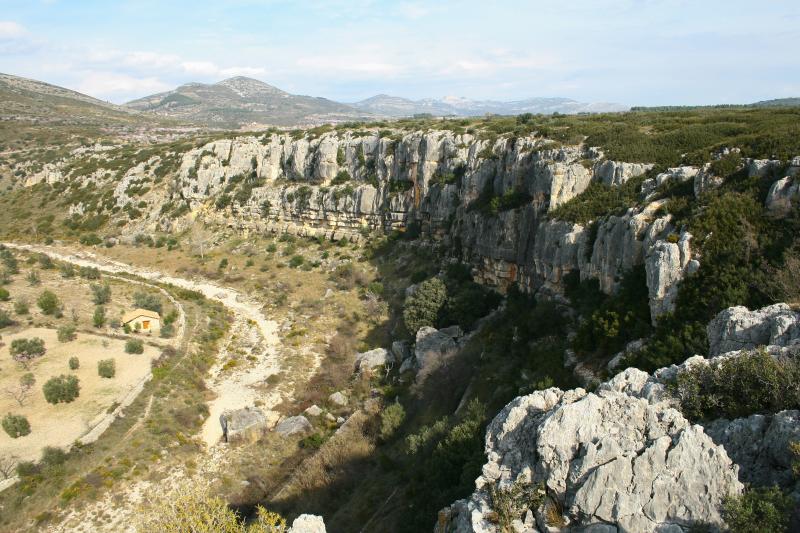 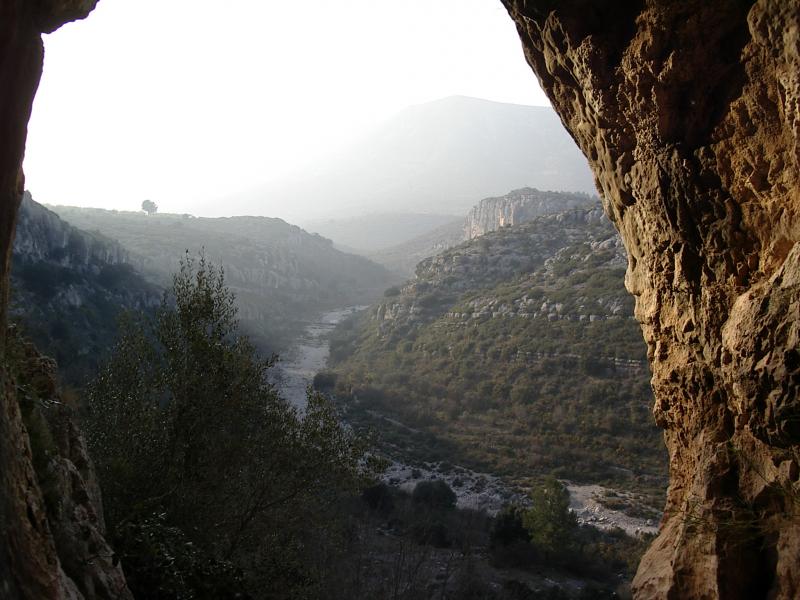 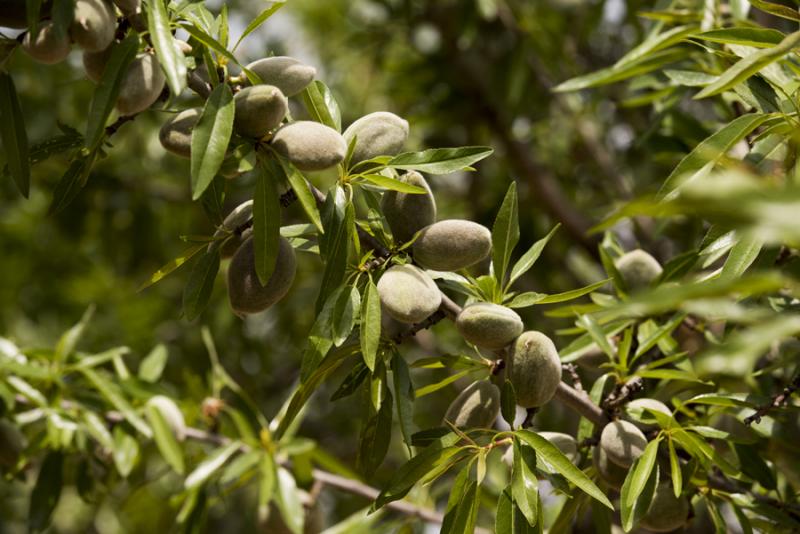