Do you like climbing? The II Urban Boulder Open Jeanstrack awaits you in Morella!

Do you like climbing? The II Urban Boulder Open Jeanstrack awaits you in Morella!

If you climb up everywhere, even through the walls, or dream with vertical circuits, you must join the II Open of Urban Boulder Jeanstrack of Morella. A weekend in which towers, arches and unsuspected surfaces will serve as a climbing wall. A total lifting show!

The most miraculous climbing performances come back to Morella with the Open Urban Boulder Jeanstrack. An event featuring sports, specifically climbing, in an unbeatable setting. The second edition of the meeting will take place in the historic centre of the city of Castellón, whose monuments will be combined with blocks to offer you a spectacle of the ascent of vertical surfaces. They will make you dizzy, that’s for sure!

The organization will arrange the circuits through the towers and the medieval walls of Morella, combined with the climbing walls and various facilities that will occupy the streets of the area for the occasion. In Pla dels Estudis the candidates who manage to pass to the grand final will try to beat their opponents. The excitement does not end here. The Morella Open Urban Boulder program includes the most original and fun proposals.

The street Blasco de Alagón will host one of the funniest moments of the event: el lance del jamón (release of the ham). It is an unlike activity, in which the participants must climb the pillars to reach a ham leg. The one who manages to reach the meat takes it home. Funny, right? Sign up now!

After the fellowship dinner, we will celebrate the awards ceremony. An exhibition of lances and the challenge of climbing with rope the Torre del Rey will close this weekend of mountain sports. 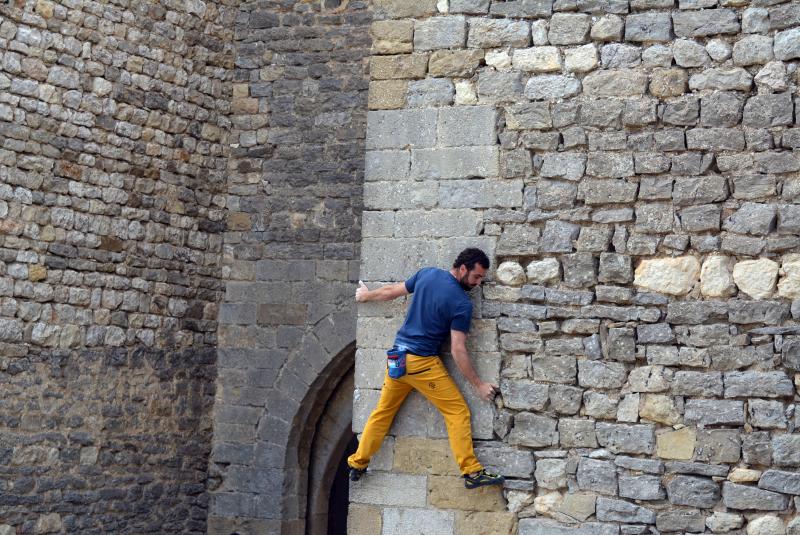 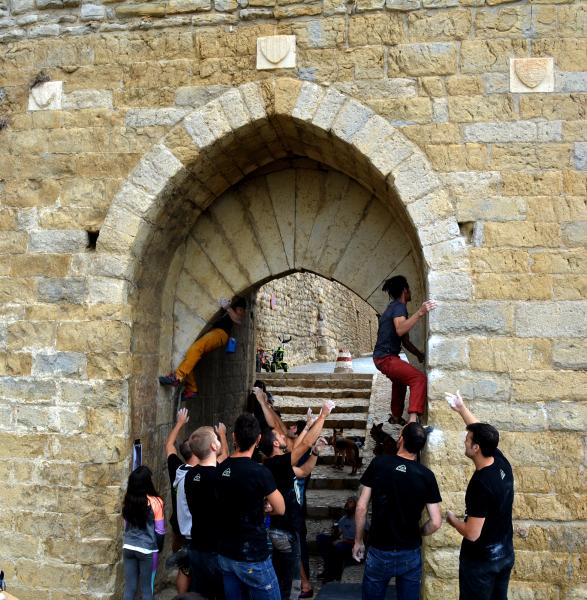 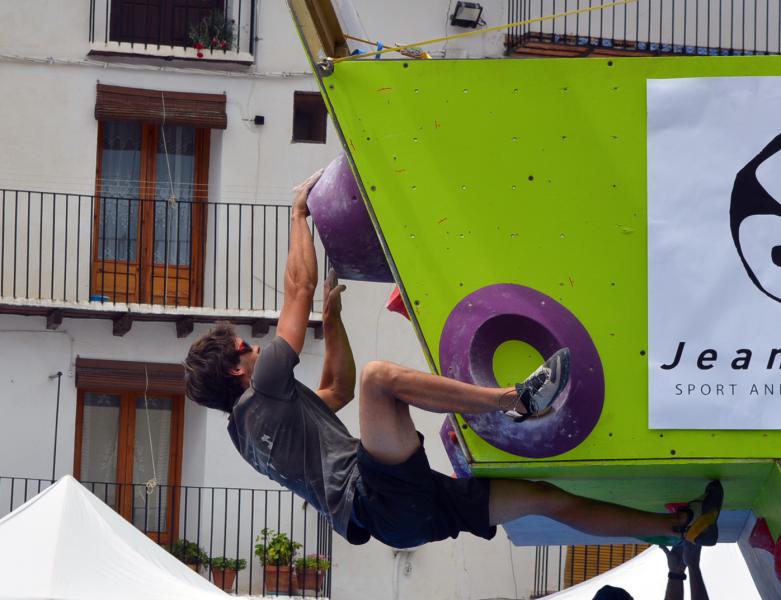 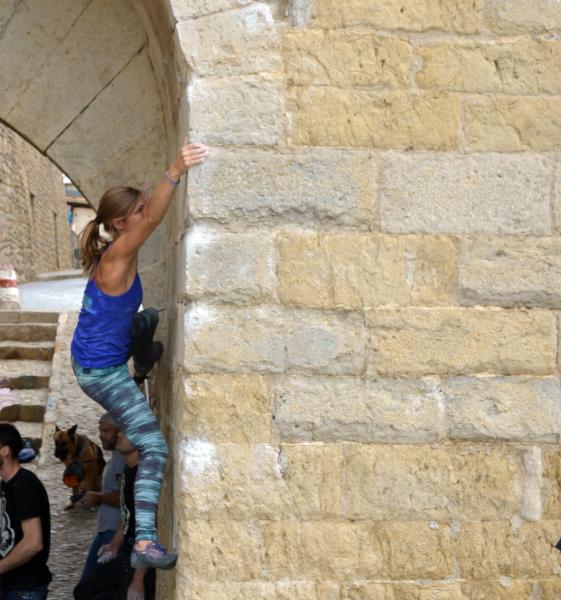