Do you like the “carajillo with cinnamon"? Castellón offers you a route with 60 different recipes!

Do you like the “carajillo with cinnamon"? Castellón offers you a route with 60 different recipes!

From February 15th to March 3rd, up to 60 bars and restaurants in Castellón will make possible the first Ruta del Carajillo de Castellón 'Amb Canela'; an original initiative where to enjoy countless recipes of this typical drink from Castellón. Without a doubt, each establishment will surprise you with its proposal. Do you want to start the route?

There's nothing like a good coffee ... with a cloud!With a little bit of liquor, lemon peel and, finally, with a cinnamon cane to sweeten the mixture.For some years, Castellón has been working to be the capital of the best carajillo, due to the love devoted to its preparation.From 15th February, the Ruta del Carajillo 'Amb Canela' willpropose up to 60 places where you can taste the many variations of this recipe and unveil the reasons for its prestige.

It is the first time that this initiative has been launched, and it will surely surprise you. And this Carajillo Route will close with a contest which will determine the place the best preparation deserves.So, although brandy, whiskey or rum are the most used liquors when preparing this recipe, each establishment will try to innovate on the recipe in order to offer the guest a different and captivating feeling. It will be difficult to decide which of them is the tastiest!

The carajillo is an indispensable recipe in the gastronomy of the province of Castellón and, although it is widely spread throughout Spain, the creamaetof the liquor, the touches of lemon and cinnamon cane give it a special touch.In addition, it is the perfect culmination after a good meal based on the other essentials of the gastronomy of Castellón, such as the fish from El Grao, the flaó de Morella or any of the dishes with fish and typical desserts from this land. 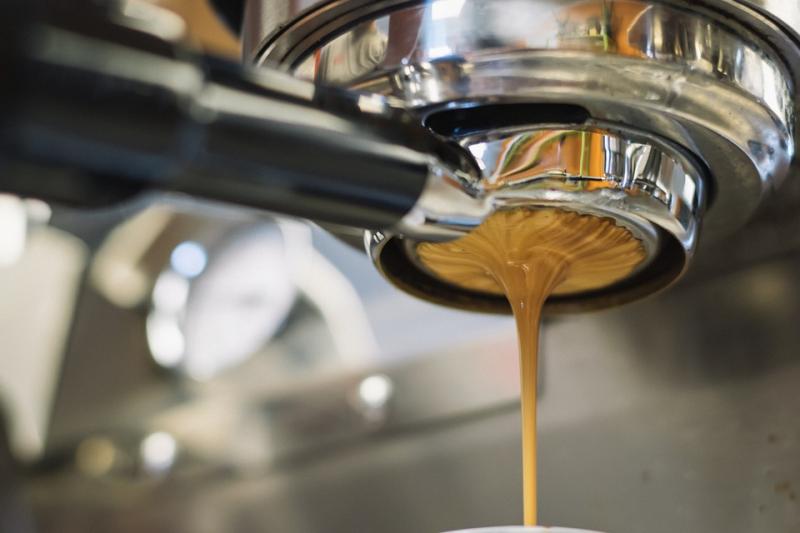