Enjoy Fivatruf gastronomic festival of the truffle in And...

The black winter truffle, one of the star products of the gastronomy of the interior of the province of Valencia, is the protagonist of Fivatruf, the first fair in Valencia of the truffle in Andilla (Valencia) from 20th to 21st January.

In this first edition, exhibitors and lovers of this product will be able to learn more about the tradition of this fungus, its uses and applications. Moreover, they will taste the best recipes with the black truffle as main ingredient.

As an appetizer to promote the gastronomic event, on 15th of January 1st Contest on the Truffle will take place in Valencia. And during the Fivatruf fair, the enterprises of the area will offer free tastings and workshops; there will be qualified monitors to organize activities and educational workshops for children with the theme of the truffle as well as guided tours for groups to landmarks and typical places in Andilla.

The black winter truffle (Tuber melanosporum) is a highly desired culinary product that has in this town in the Valencian region of the Serranos and its surrounding one of the most suitable lands for its growing.

The objectives of this fair are, on one hand, to promote the need for improvement in the food and agricultural sector and the creation of an offer for quality tourism to contribute to boost economy, and tourism based on the Mycology of the truffle, as well as to make known Andilla and its tourism, cultural and patrimonial resources. 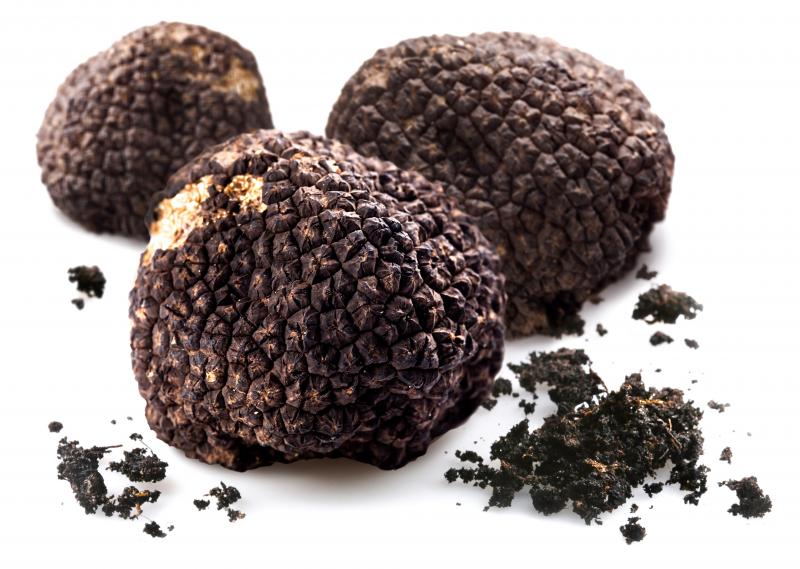 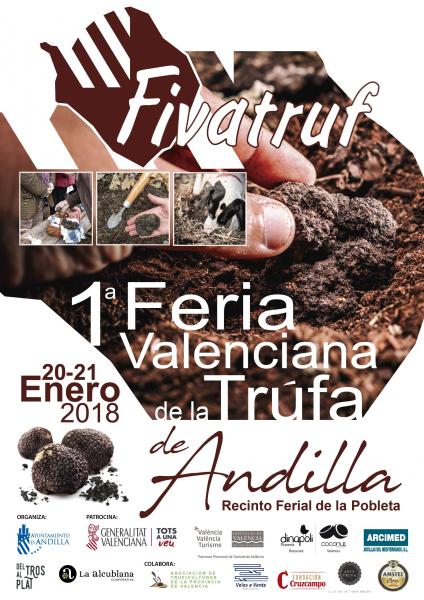