Explore the natural treasures of the Eight Piletes in Cocentaina

Explore the natural treasures of the Eight Piletes in Cocentaina

The 2019 edition of La Vuelta a la Sierra de Mariola goes on a trip to the town of Cocentaina (Alicante). The scene of the Eight Piletes awaits you for a day of botanical trail and lots of fun!

La Vuelta a la Sierra de Mariola, celebrated in Cocentaina this year, is an annual event full of original proposals to know the great heritage that surrounds this Natural Park through hiking. The Serra Mariola Association has prepared a day of "Botanical Hiking" in which participants will be guided through the site of the Eight Pilets. The route is two hours long and suitable for all levels. It will be conducted by a local professional who will show you all the curiosities and will invite you to explore and discover the botanical treasures that you will cross along the road. Sounds good, right?

La Vuelta a la Mariola arrives in Cocentaina after visiting Muro and Alcoy for two local encounters with gastronomy and traditional festivities. This time, the day will be focused on the natural wealth of the Sierra Mariola, specifically the Eight Piletes. From here, you will discover all the natural jewels around one by one.

The next scheduled appointment in this calendar of cultural, sports and fun routes will be Agullent. This year, La Vuelta plans a hiking tour to the unusual snow wells. Hence, there will be a course between the traditional caves that were used to collect snow, transform it into ice and sell it to the surrounding villages. Only two of these emblematic and historic buildings, known as snowfields, are preserved: the Fornet de la Neu and the Cava de la Pedrera. Come and visit them!

Agres, Bocairent, Banyeres de Mariola and Alfafara are the next stops of this spring edition of La Vuelta a la Mariola, a new calendar of hiking and heritage proposals to highly consider. 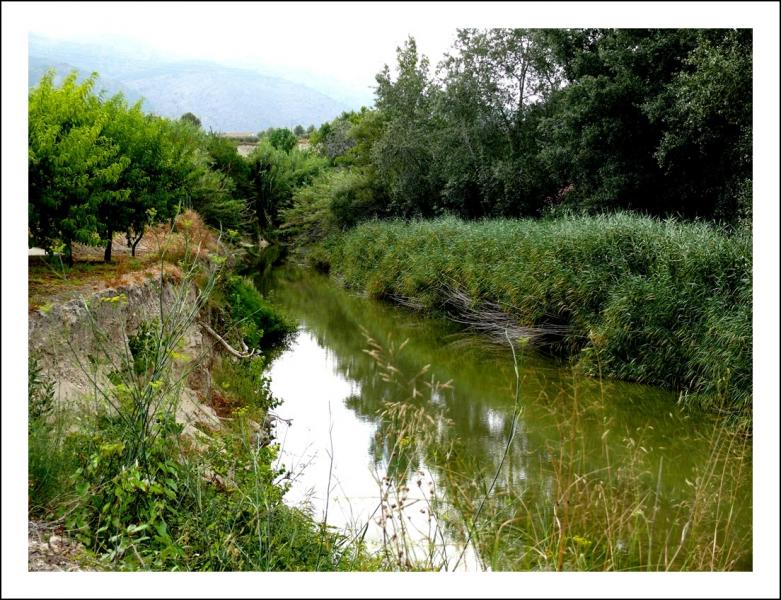 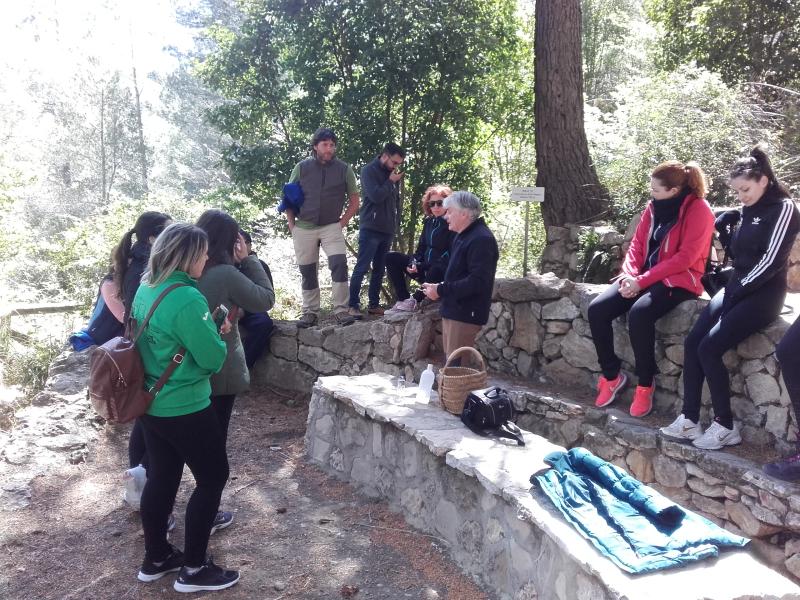 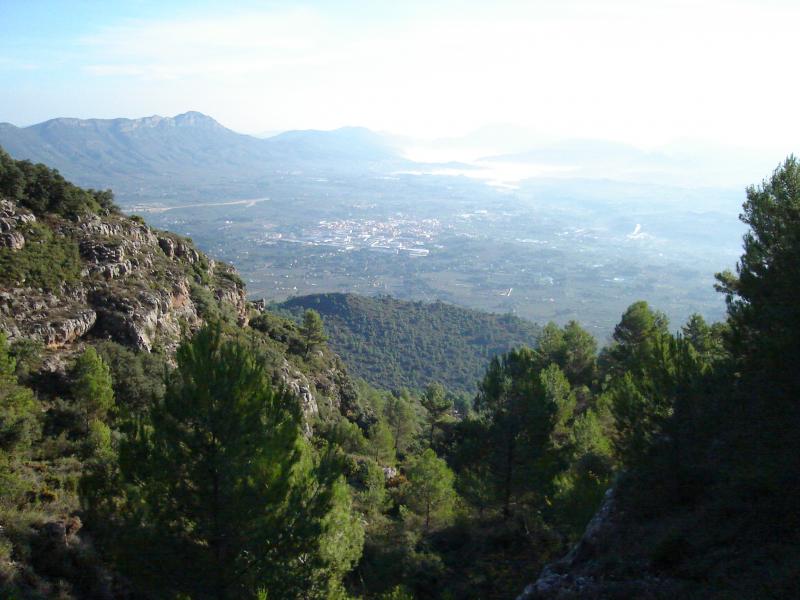 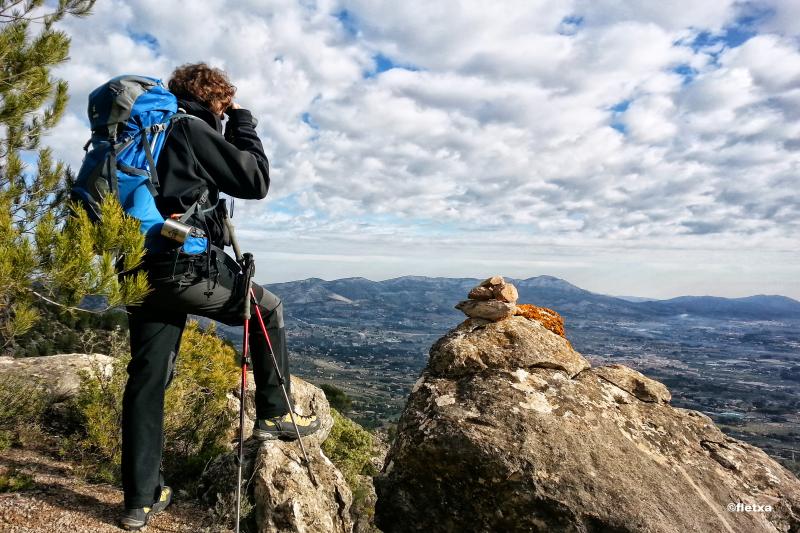