Feslloc festival is one of the most important Valencian music festivals in the Region of Valencia! Despite current circumstances, organizers of the event still managed to get hundreds of people dancing and singing all night long to some of the area’s best artists.

On July 9, this festival returned with a limited capacity. It began in the town of Benlloc and impressed with music groups like Xiomara Abello and Andreu Valor, who played live for an audience of 100+ people.

Then, on Saturday, July 10, GEM and renowned singer-songwriter Pau Alabajos excited their audiences with top hits. The finishing touch came with performances by Smoking Souls, La Fúmiga, Tesa, Tardor, Cacus, Jazzwoman and more. Throughout the festival, À Punt broadcast each of the concerts live on both radio and the Internet, so people from all over could join in the fun.

Feslloc first launched in 2007, and every year since then, it’s only gotten bigger. Its steadfast community of fans from the Region of Valencia have never missed a concert! The objective of this festival has always been to promote the musical stylings of Valencian groups and soloists, as well as to promote Valencian culture and artists in general.

Along with the music, Feslloc also has a large number of fun, educational activities like book presentations, talks and documentary screenings. Because of this, Feslloc is considered a meeting point for lovers of music, books and knowledge.

When the concerts ended, Feslloc organizers set their sights on next year’s event, where they anticipate conditions being better and plan to host thousands of people. See you there! 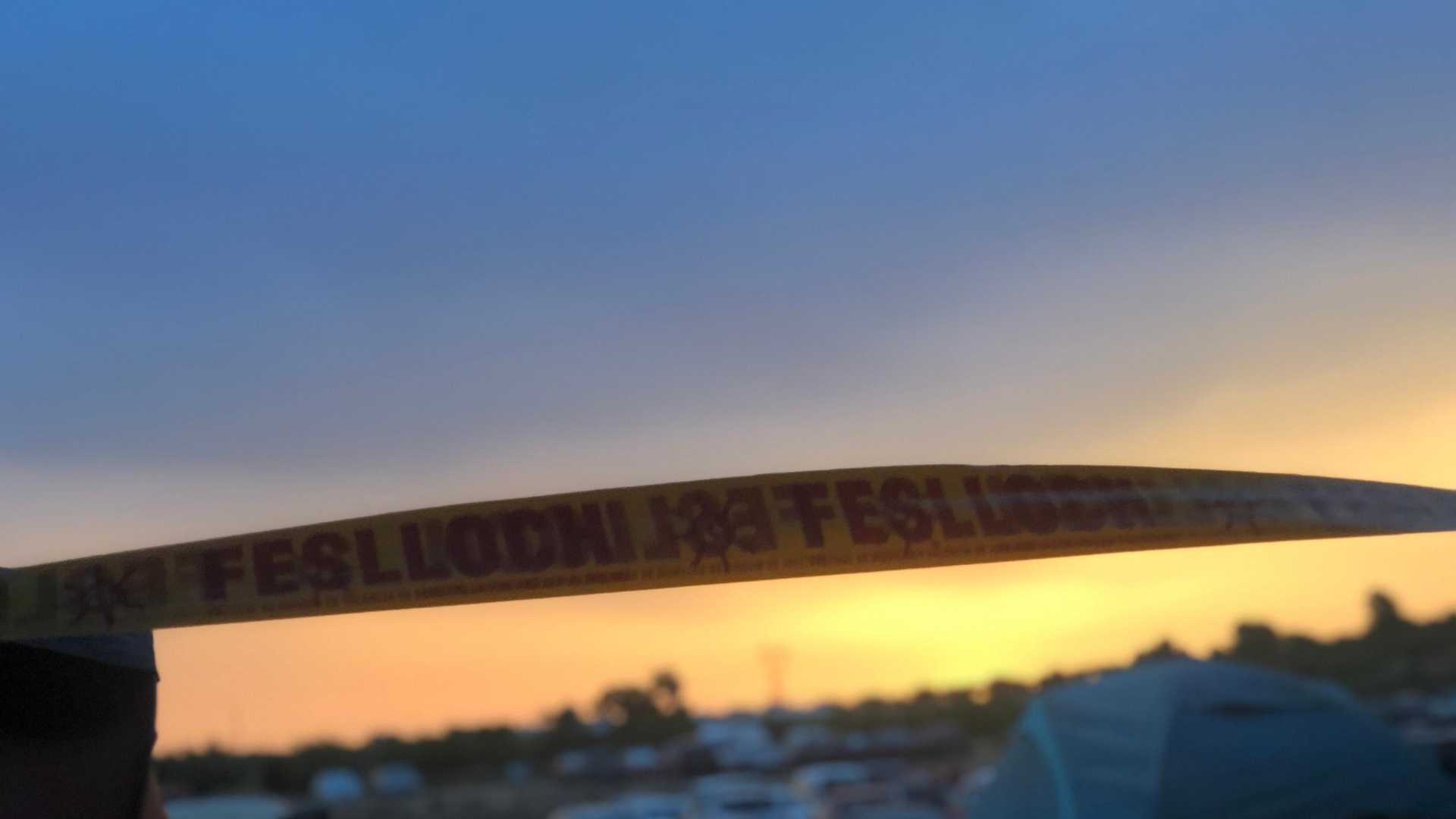 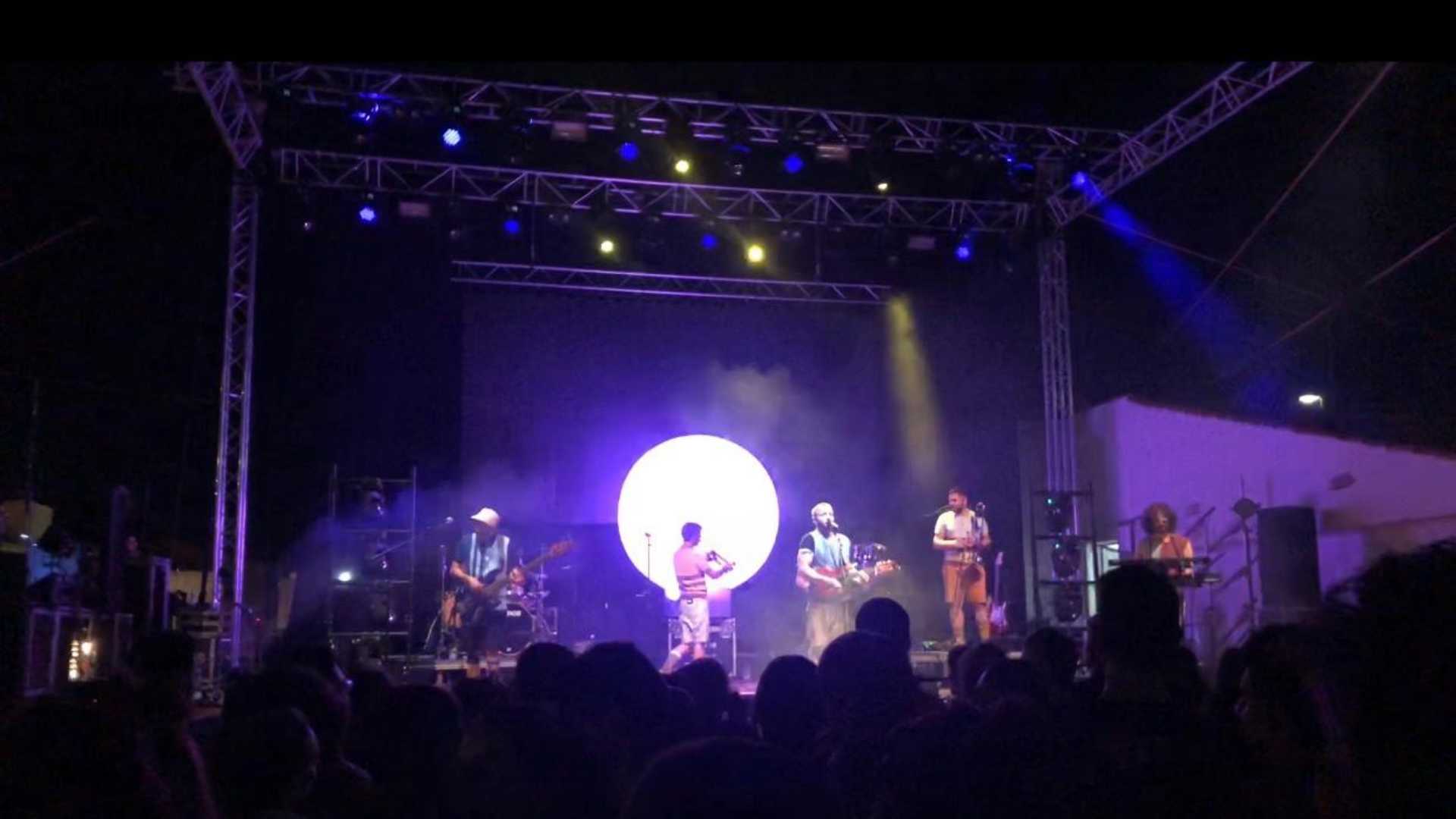