Running from the 14 to the 17 October, the Renaissance and Baroque Festival will immerse you in the music of the period in beautiful historic venues in Orihuela.

Festival Renacentista y Barroco de Orihuela is part of the Mediterranew Musix programme. This partnership greatly benefits the event, augmenting its visibility and promotion across all platforms. The festival will also be featured on the Valencia Early Music site, which promotes a number of similar festivals taking place in other towns in the Region of Valencia, such as Torrent, València, Morella and Xàtiva.

Festival Renacentista y Barroco will be held in Orihuela from the 14 to the 17 October. The concerts in the programme will be performed in beautiful Renaissance and Baroque buildings in the town. Listed as Sites of Cultural Interest, these venues bring together the music and architecture of the period. Over the course of four days, audiences will enjoy music dating to the 16th and 17th centuries performed by great soloists and historic music groups that are renowned around the world.

Following the success of the previous two editions, the third is back and better than ever before. The performances will take audiences on an exploration of the music and culture of the past in a special festival that blends music, architecture and Orihuela’s heritage.

This year, Festival Renacentista y Barroco de Orihuela intends to reach an even wider audience, transforming the town into the destination for historic music. 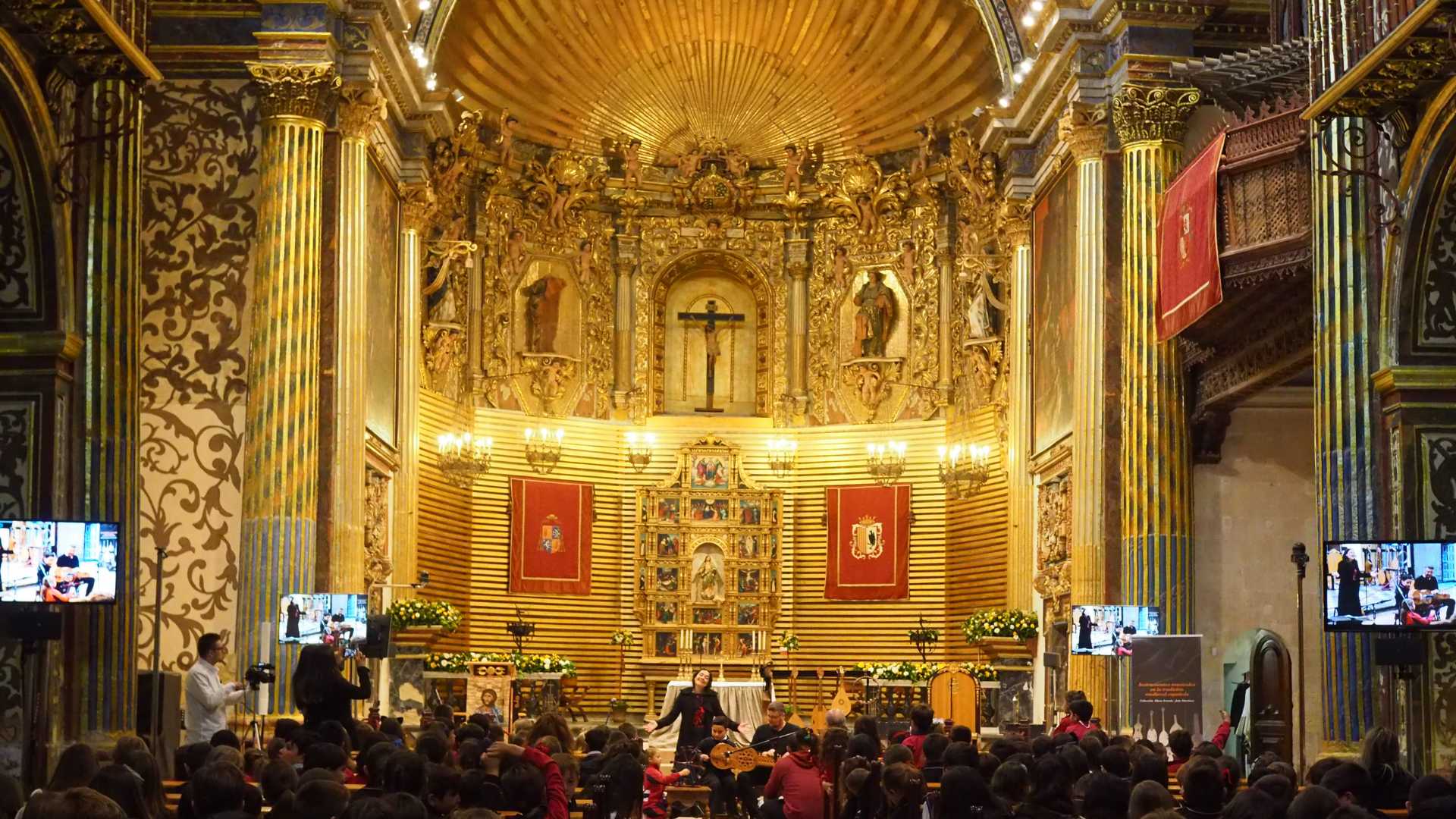 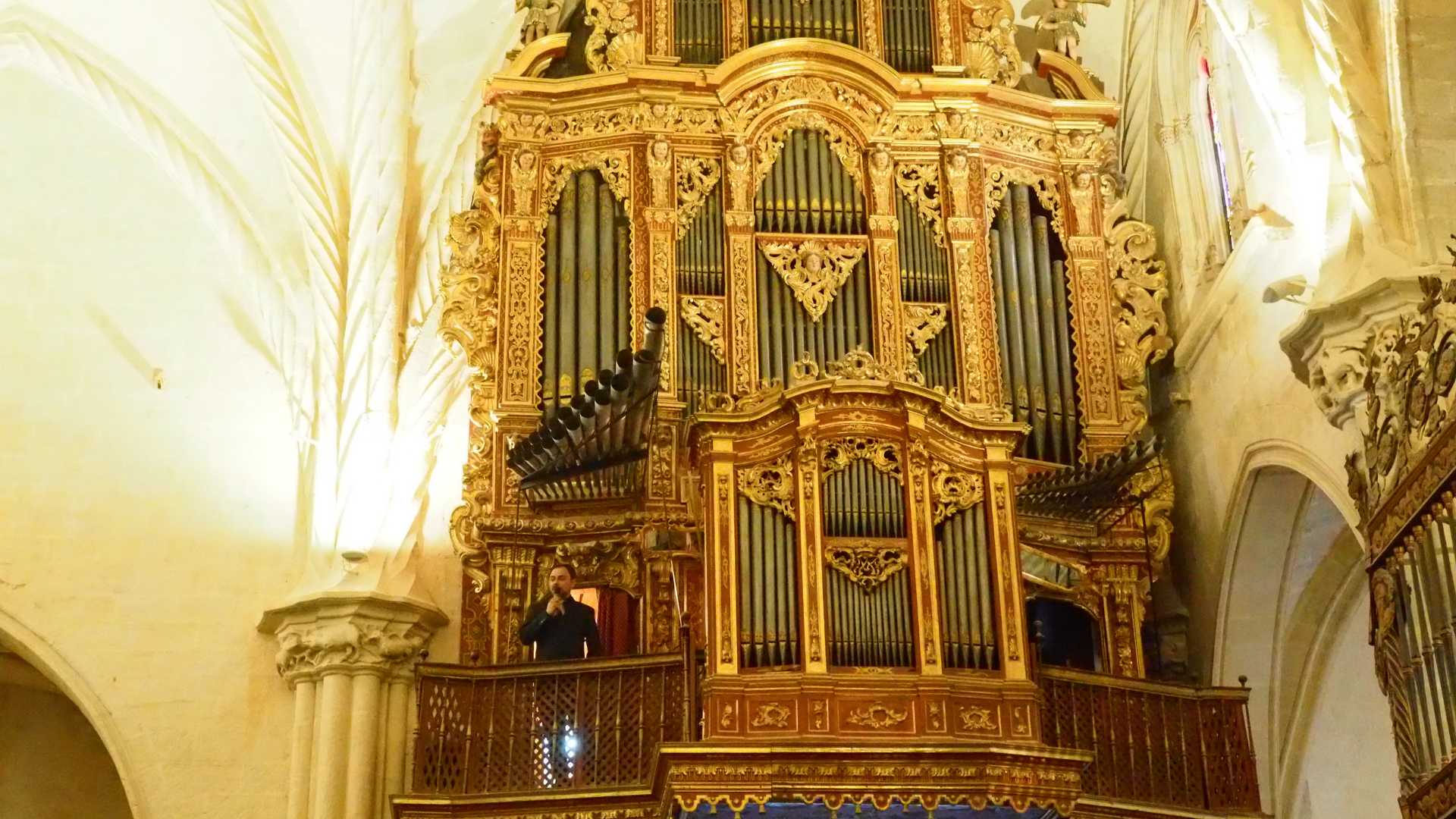