Festivities of San Vicente: where are you going to commem...

Festivities of San Vicente: where are you going to commemorate the Vincentian year?

The celebrations of San Vicente Ferrer, the patron of the Region of Valencia, will be extraordinary during 2019 because of the 600th anniversary of his passing. Teulada, Museros, La Nucia and many other towns are already prepared for their festivities, and they want you to join them!

April celebrates the 600th anniversary of the death of the patron saint of the Region of Valencia San Vicente Ferrer, and 2019 has been declared a Vincentian holy year.  Therefore La Nucia invites you to celebrate it with a delicious barbecue, Teulada will follow with the best paella while Museros will make you dance as much as you can. Which one do you fancy?

In Teulada - Moraira (Alicante), the patron saint festivities will start on Monday, April 29th, with the coronation of the queens of the festival, the entrance of the Murta and the night of albaes. From then until May 5th, acts such as the offering of flowers, the processions of St. Vincent's day or the giant paella of the "Día de Los quintos", will once again fill the streets of the city with joy. Also in Alicante, La Nucia will offer all kinds of activities for all audiences such as performances of folk groups, running races and the expected barbecue.

Castellón, Chilches and La Llosa consider the bulls at the centre of the parties of San Vicente with events such as the Day of the Bullfighting on April 29th. La Llosa offers the typical loose of the «cerrrinos» (wild bulls) and Chilches a tasty dinner cooked with bull meat.

In the province of València, Museros celebrates San Vicente from April 26th to Monday 29th with traditional acts such as the representation of miracles, at the Casa de la Cultura, the paella of San Vicente and dance performances in the square. Finally, the "Cordà" will take place at 0:30h in front of the town hall while the procession «comulgar de impedidos» conclude the agenda of this Vincentian year. Which destination will you pick for San Vicente Ferrer? 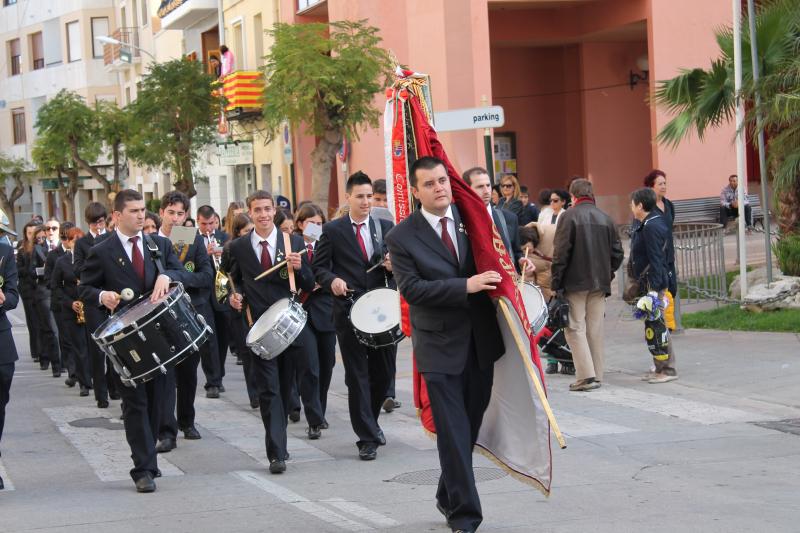 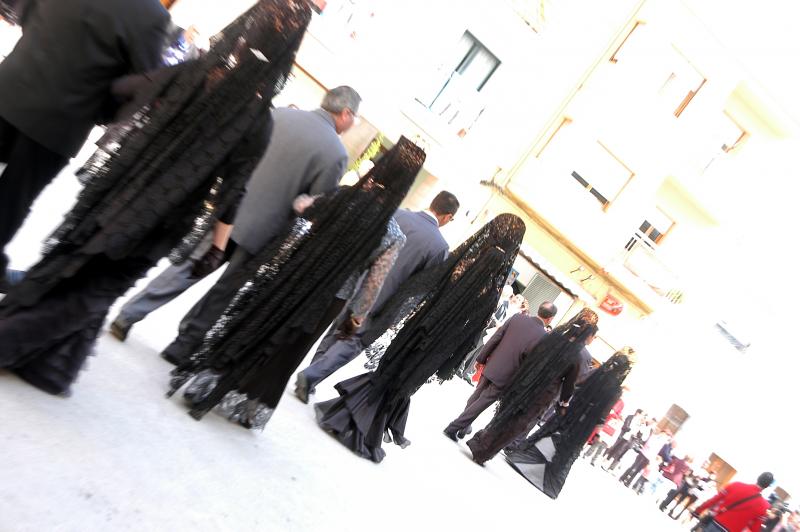