Get ready for the Oscars in Castellón

Get ready for the Oscars in Castellón

Castellón once again becomes the stage for the famous Oscar weekend. In fact, it anticipates the quintessential party of the seventh art with the opening of the Castelló Negre Festival.

Castellón has everything ready to premiere, on February 11, a new edition of Castelló Negre , the main black genre festival on the Mediterranean coast. In its tenth edition, this cultural event will once again travel along the province of Castellón with different cinematographic activities, literary meetings, contests,... by the municipalities of Vila-real, Castellón de la Plana, Benicàssim, Nules and Peñíscola. Education centres, theatres, restaurants and libraries. All scenarios will be open to the black genre.

A total of 40 acts make up the program designed for the 2019 edition of Castelló Negre. The writers Marta Robles and Pedro Tejada will premiere the agenda with the presentation of the book La mala suerte and you can also enjoy the photographic exhibition Diez años de Castelló Negre, located in the Espai Cultural de les Aules.

Numerous meetings with young people dress the program. Well-known writers of this genre and promoters of the festival will conduct literary gatherings in institutes and different centers to transmit their passion and encourage youngsters to write. In fact, one of the central acts of the program is the short story youth competition, which will be held for the second time this 2019 and which will meet its winners at the BUC of Vila-real.

For those who prefer the action of cinema and live the terror of the genre, the agenda includes several film screenings. The central one will take place in Nules, with the projection of Vertigo, by Alfred Hitchcock, at the Alcázar Theatre.

Castelló Negre will bid farewell to the tenth edition with the Cosas &amp; Musas reading club, taught by writer Juan Gómez Jurado on February 22 at the Municipal Library of Nules.

All the information about Castelló Negre. 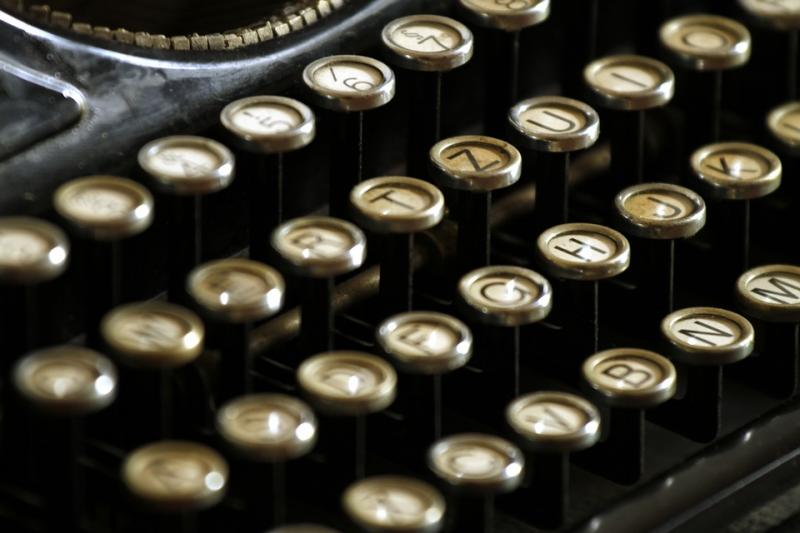