If you’ve been missing going to the theatre over recent months, this is the news you’ve been waiting for. Gran Teatro de Elche is back with a new line-up running until June 2021.

Entitled El mundo necesita arte (The world needs art), the new Gran Teatro de Elche programme says it all. Running until June 2021, the line-up features a large number of shows and performances that will satisfy your culture cravings. Music, theatre, dance and family-friendly spectacles await in Elche this spring and summer.

If you’re in the mood for some live music and dance, the 10th edition of Festival Abril en Danza is for you. Held on the 24 April, this festival will get you tapping your feet to the beat from the moment the dancers take to the stage. And that’s not all. On the 30 April, singer Bely Basarte will perform some of her greatest hits in a concert that will stir your emotions.

The month of May also promises great performances you won’t want to miss. If you enjoy theatre, take your seat on the 9 May at Principiantes with Javier Gutiérrez. Meanwhile, on the 23 May the great magician Jorge Blass will leave the audience utterly speechless with his mystifying magic show. Just how did he do it?

And then there’s comedy. Get ready to laugh your socks off at  Joaquín Reyes’ latest show ¡Festejen la broma! on the 12 June. Definitely one for the diary.

If classical music is more your thing, the programme also comes up trumps. Sit down and be whisked away by the melodies of Orquesta Sinfónica Ciudad de Elche and their show Concierto de Abono VI- Los Adioses del Quijote on the 5 June.

Don’t miss the opportunity to soak up the culture you’ve been missing so much over the past year. Take a look at the latest Gran Teatro de Elche programme and get your tickets early to avoid disappointment. 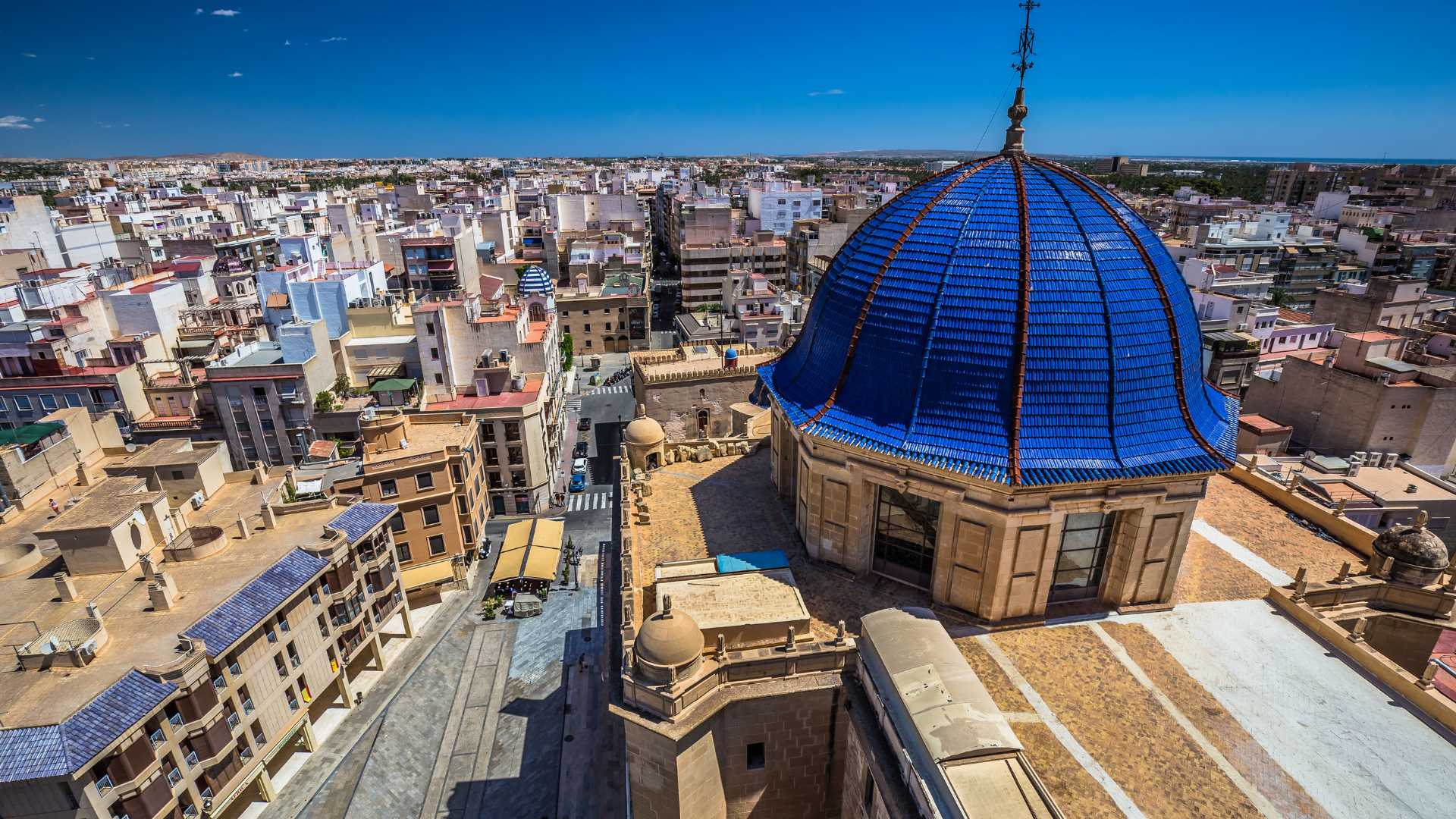 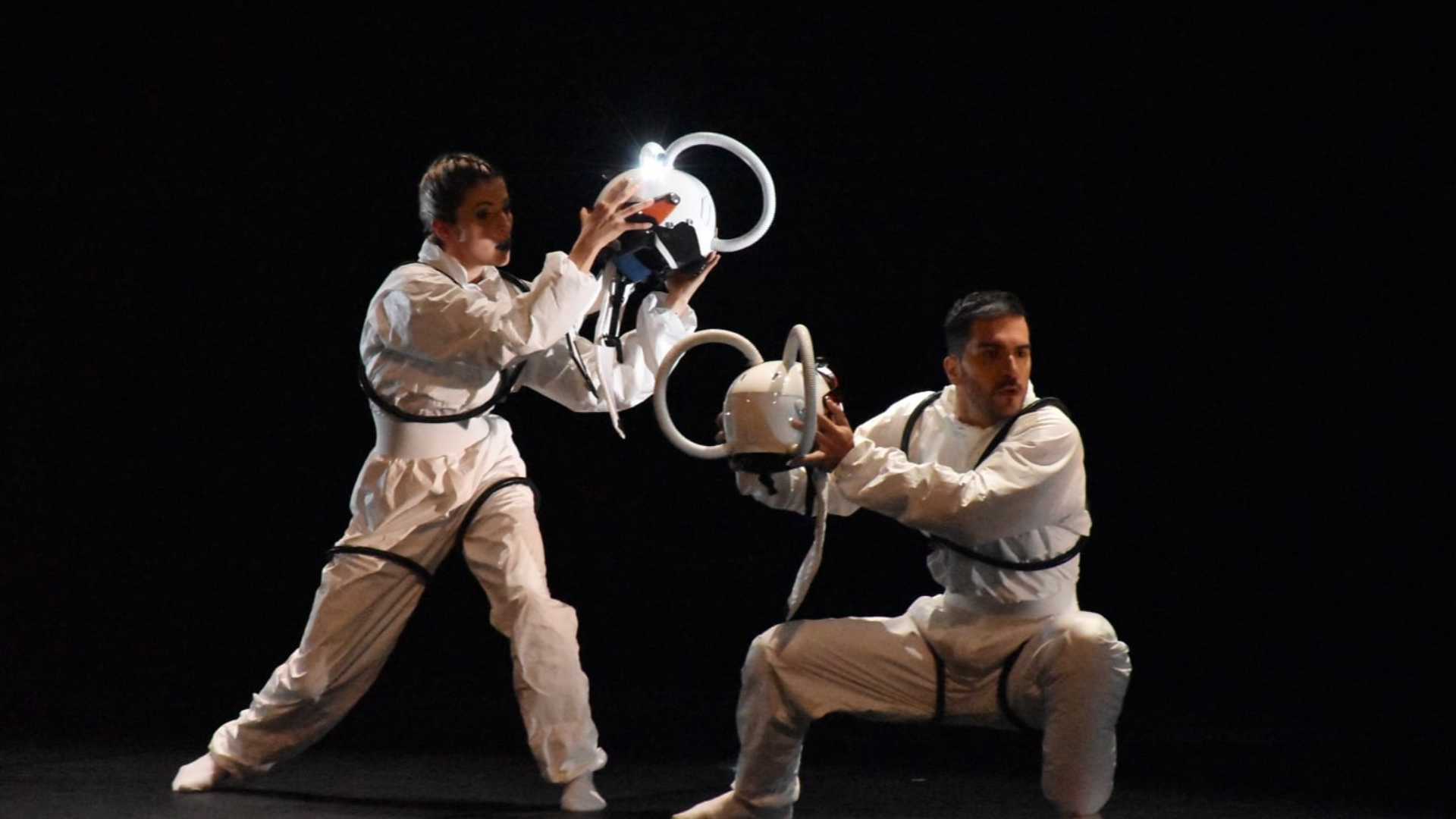 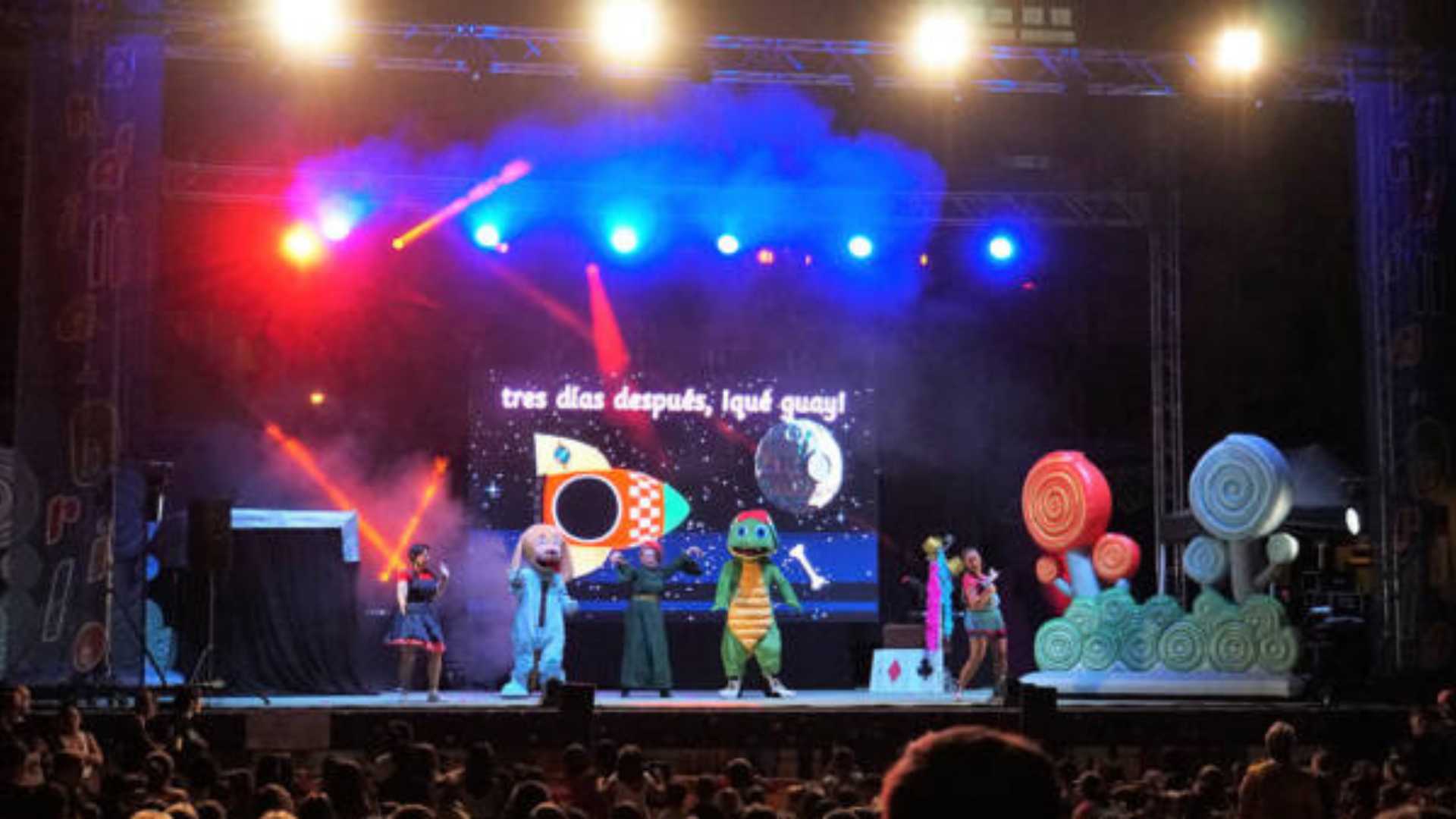 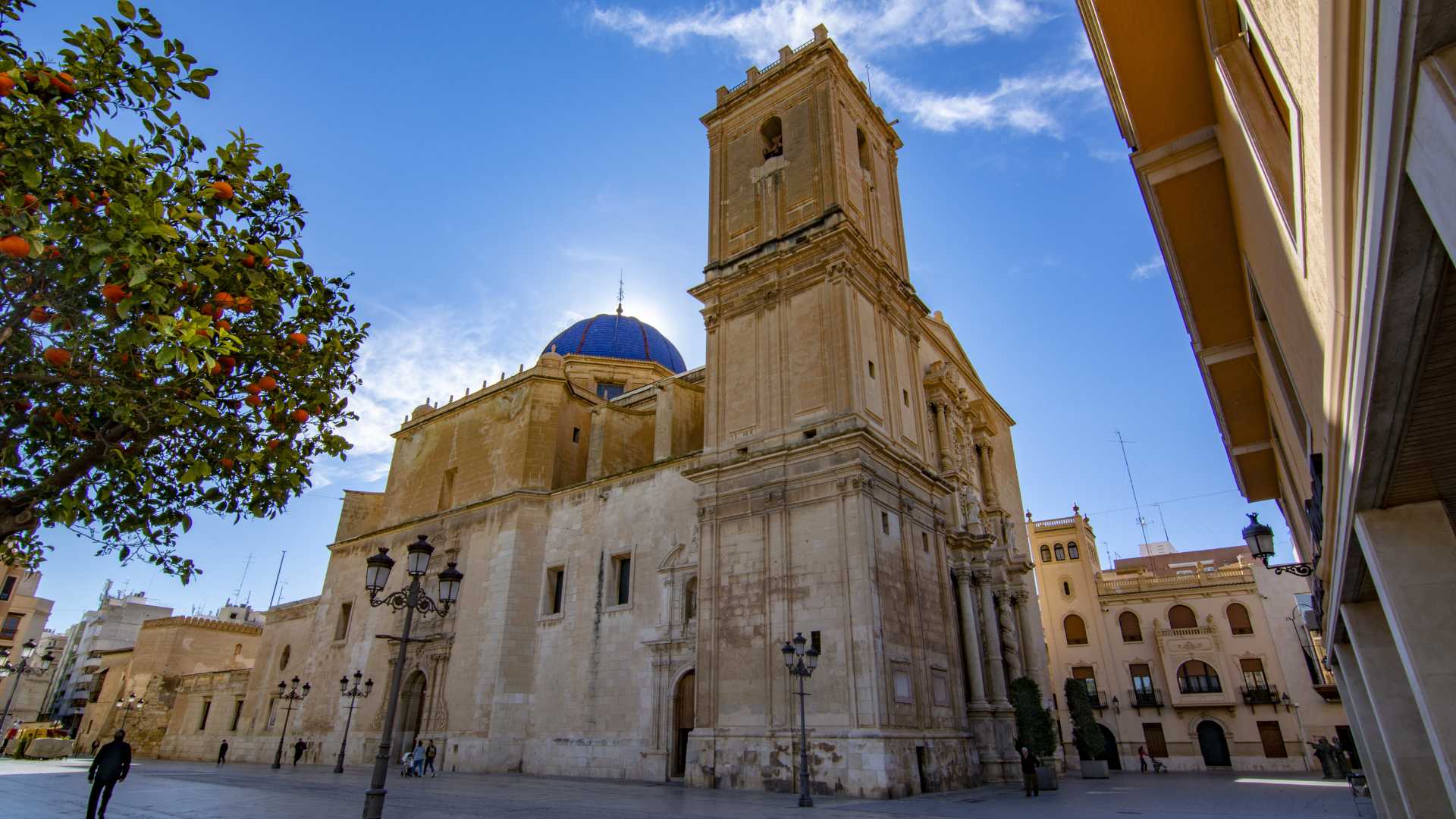