The 2020 Elche Half Marathon Will Take Place This October

The 2020 Elche Half Marathon Will Take Place This October

Calling all runners! The 48th-Annual Half Marathon of Elche is the oldest race of its kind across the globe. Don’t miss out!

The Region of Valencia is a land of musicians, artists and athletes! Because of this, one of its destinations—Elche—hosts the oldest half marathon in the world. Occurring every year since 1977, this race is 40+ years old.

This October, the Half Marathon of Elche will be back for its 48th edition! On October 18, this event will start on Calle Diagonal del Palau and take runners to 21-kilometre and 97-metre-long trail, that go through the city’s urban circuit, most of the major neighbourhoods of Elche and even El Palmeral (a UNESCO World Heritage Site). The race will end at Paseo de la Estación.

While this course may seem odd, the tradition of it dates back to 1964, when organizers wanted the race to exist in two stages. Later on, both trails were combined into one, and they’ve used the same exact route for 47 years.

Elche is a cultural city on the forefront of innovation, one known for maintaining its history and friendly inhabitants. This place has earned three recognitions by UNESCO World Heritage, and is currently one of the most popular destinations in the Region of Valencia. 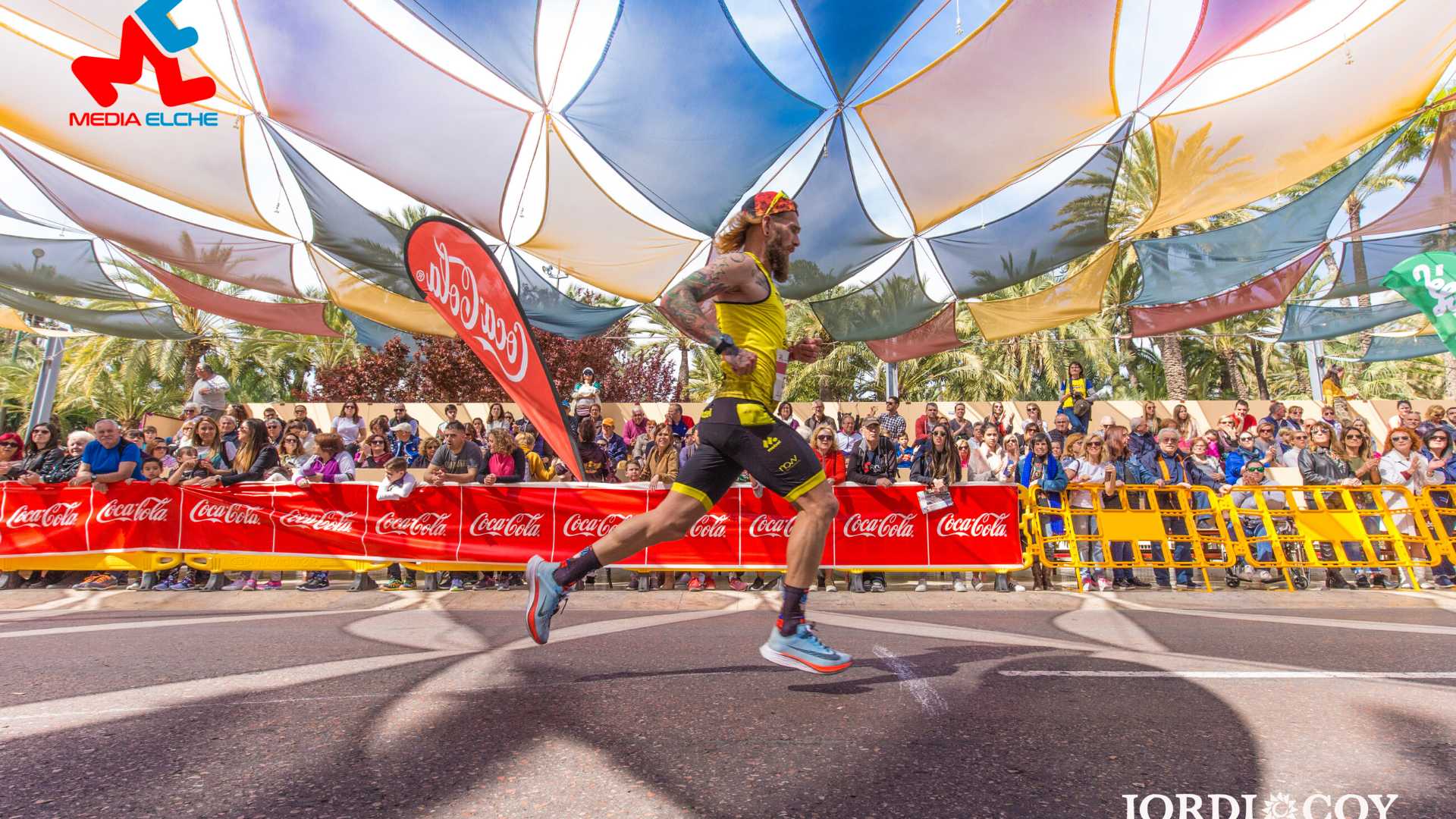 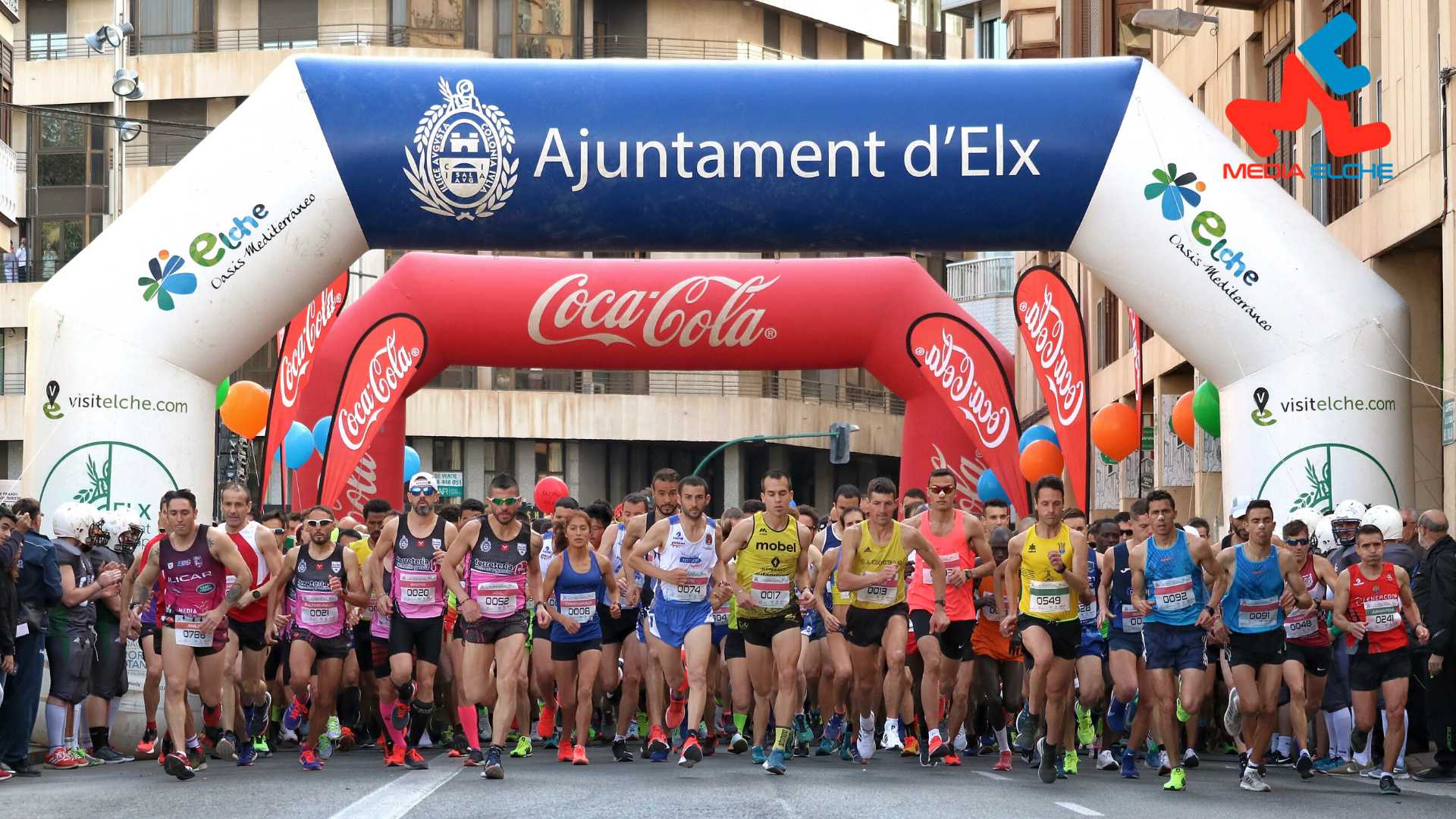 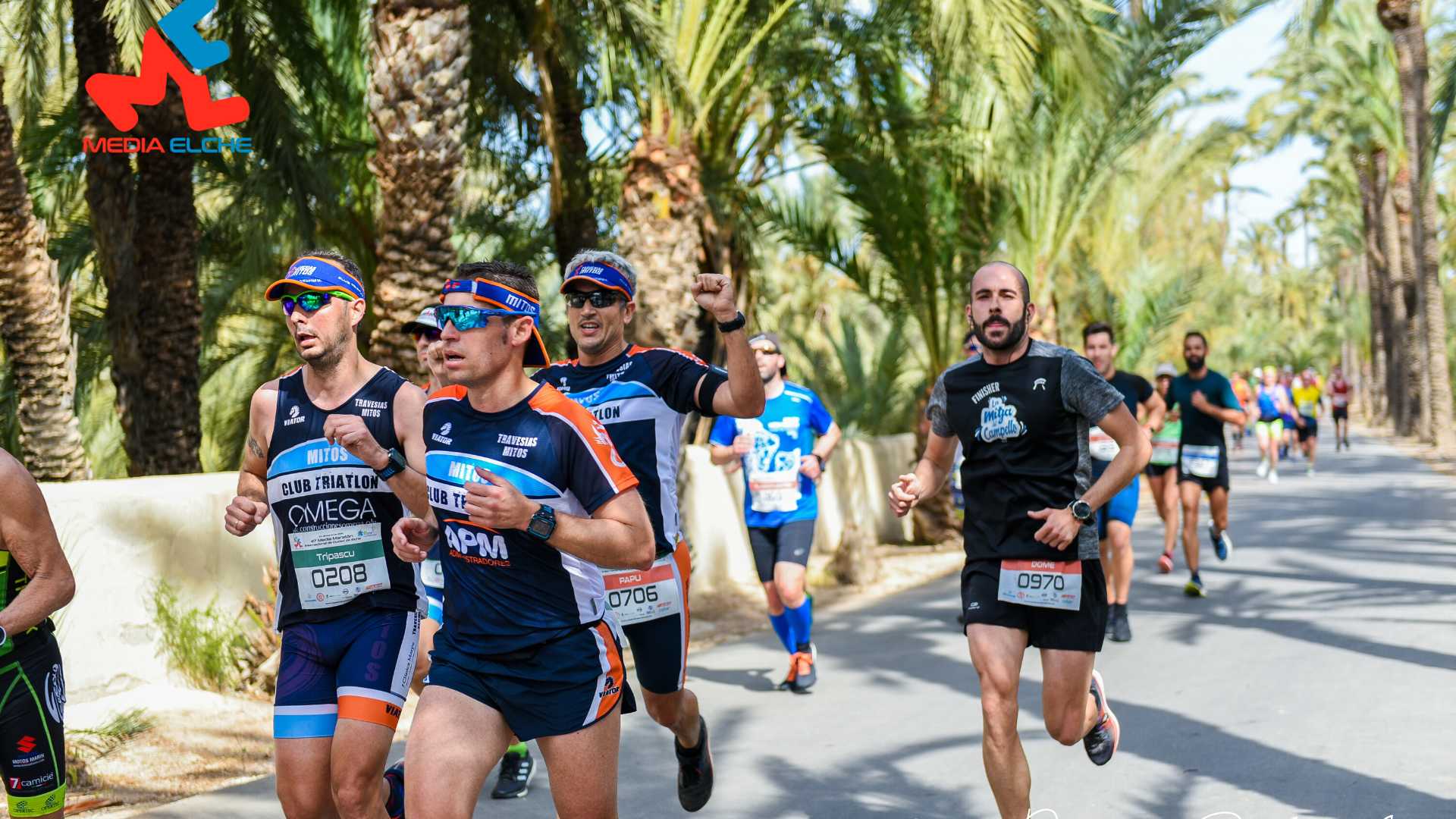