The Region of Valencia was once a clubber’s paradise. Let the power of music transport you back a couple of decades at this unmissable event.

Homenaje a la Ruta is coming soon to València, Benidorm and Castellón. The event celebrates the club music that made the Region of Valencia a leading clubbing destination - known as La Ruta - in the 1990s and 2000s. This is your opportunity to relive the golden years of the scene or to experience it for the very first time.

The event is coming to Auditorio Julio Iglesias in Benidorm on the 18 June. A couple of weeks later (9 July) it will hit Marina de València where you can enjoy the soundtrack of decades past in a unique venue just steps from the Mediterranean Sea. Homenaje a la Ruta is also preparing an event in Castellón, bringing the music and atmosphere of La Ruta to all three provinces in the Region of Valencia.

The names on the line-up are the stuff of legends. Bartual will lead the event alongside Raúl Antón. And then there are New Limit, Bandido, Corona, Double You, Jose Conca, Kike Jaén and José Coll, to name but a few artists. At the València event, there will be an incredible pyrotechnic display combining fireworks, music and media to great effect.

So how about being at all three editions of Homenaje a la Ruta? The perfect way to relive the golden years of the clubbing scene, enjoy the best club music from the 1990s and 2000s and dance - like you used to - until dawn. Put the dates in your diary and get your tickets now. 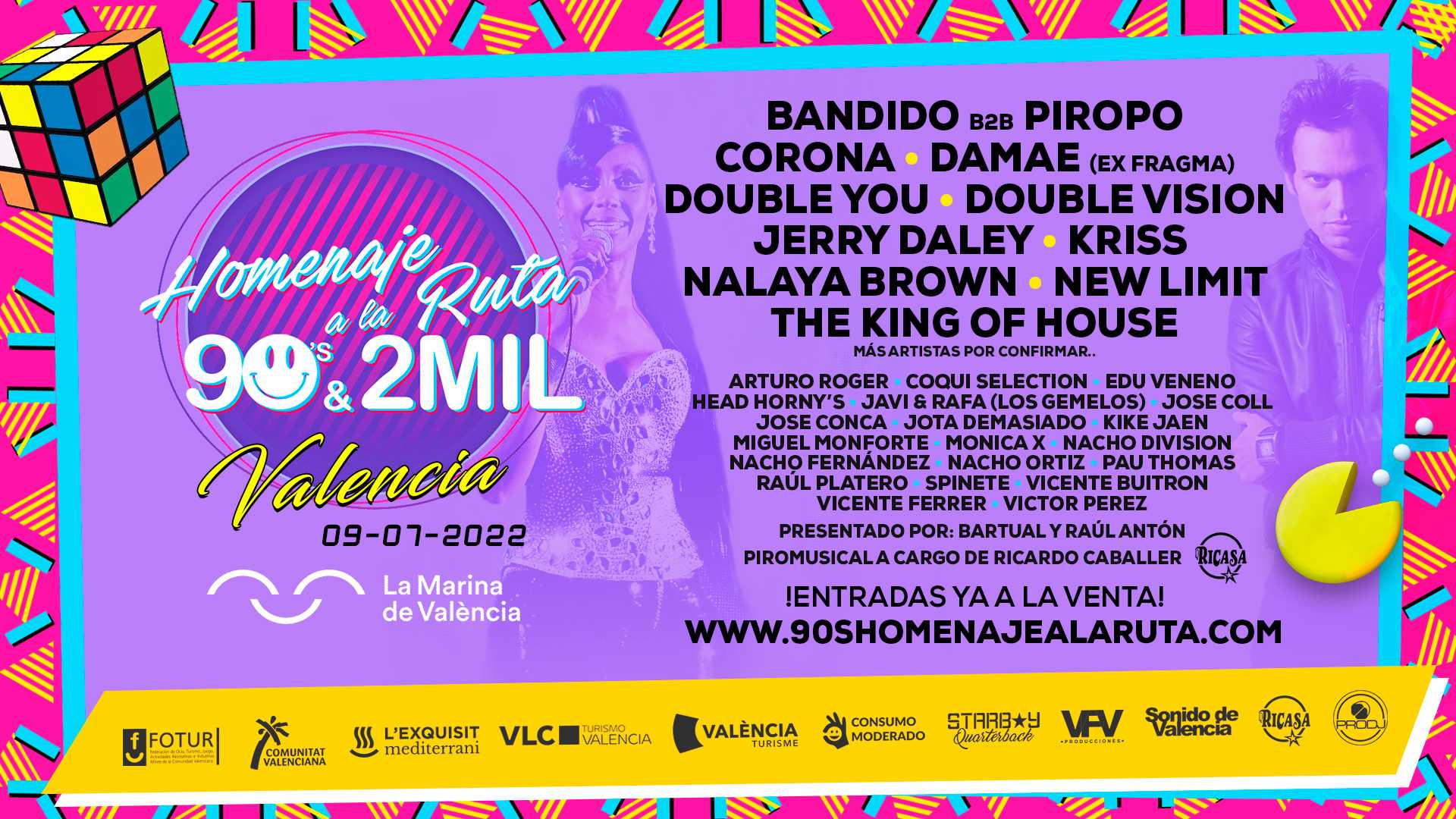 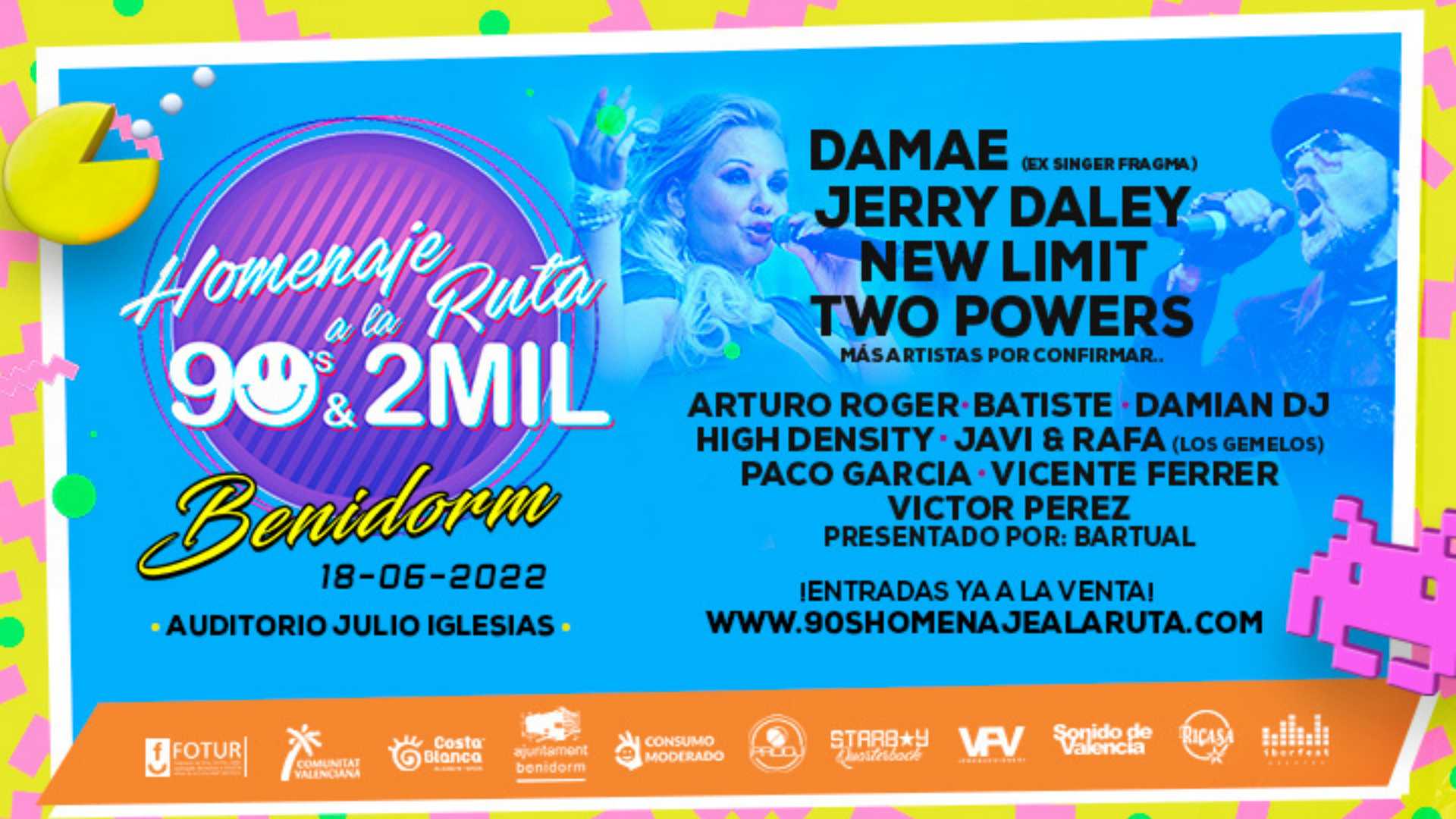 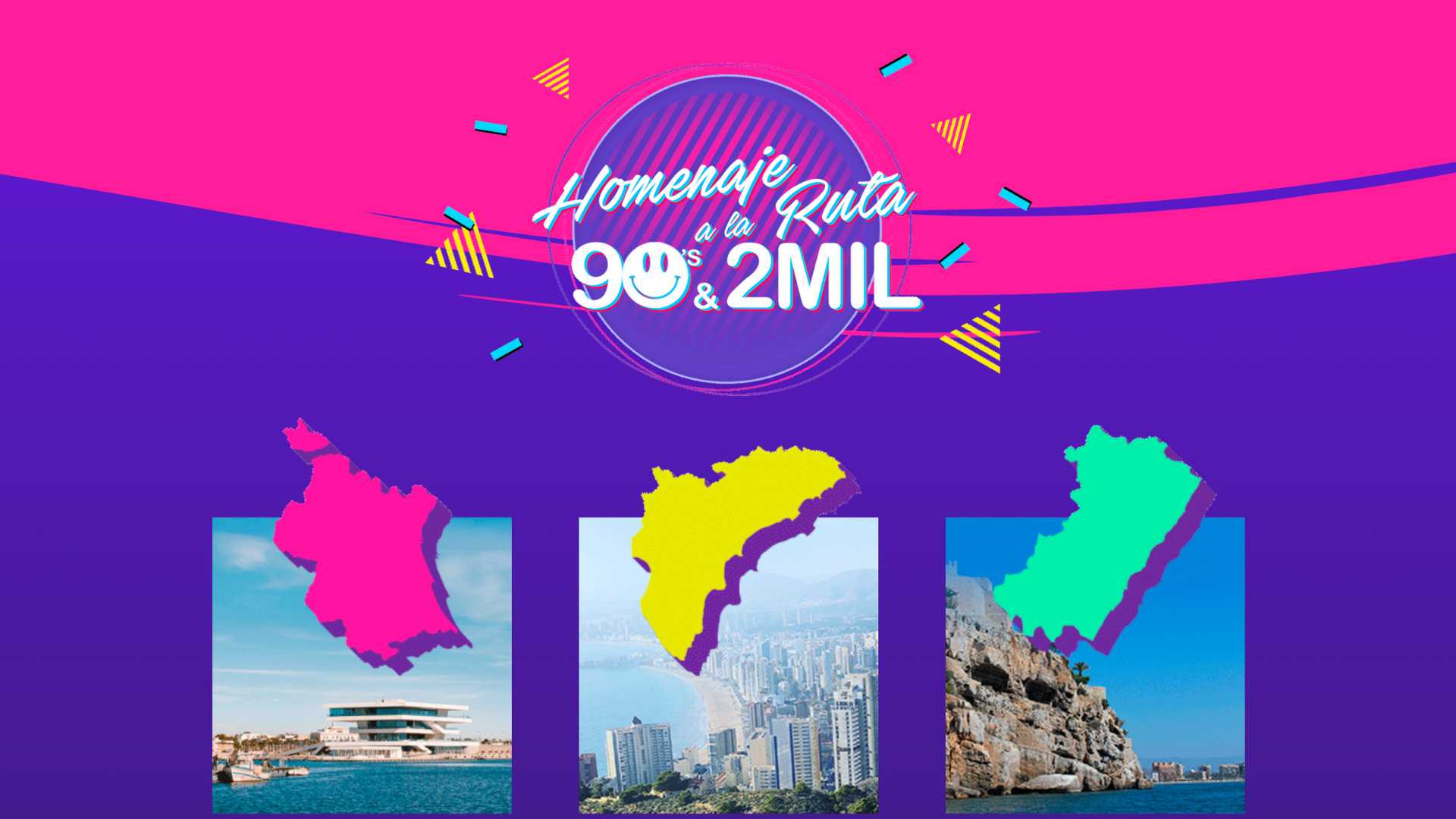 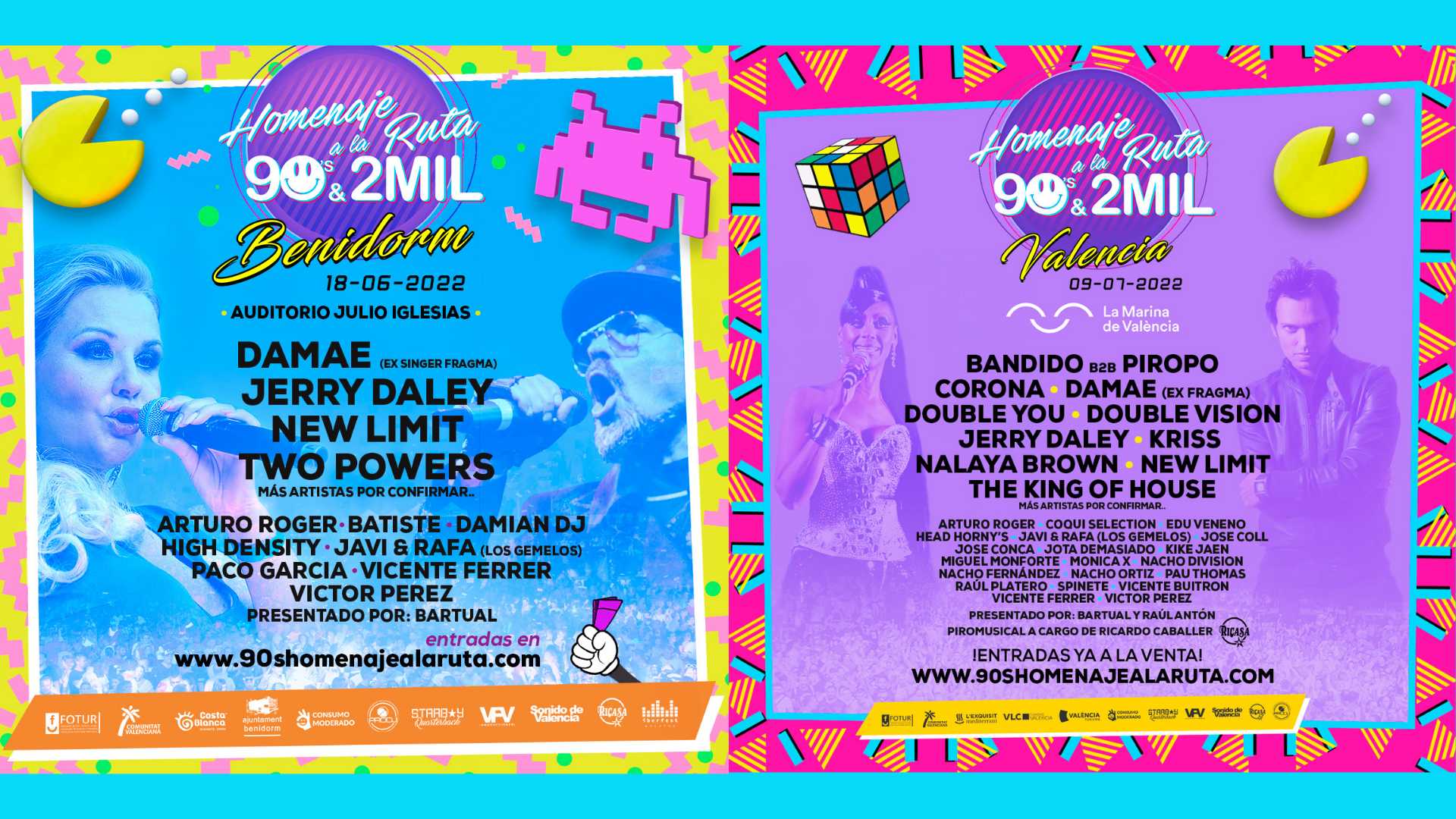