Ibi, the perfect destination for a family Christmas

Ibi, the perfect destination for a family Christmas

During these days, the town of Alicante puts on its best clothes to offer fun plans to enjoy as a family during the holidays.

In Ibi, they have prepared a complete agenda to make this Christmas unforgettable. Taking advantage of the fact that the youngest members of the house do not have school, on December 26th, the play "Soñando a Pinocho" will take place at the Teatro Río. A puppet show where the classic story is reinterpreted and which will start at 6 pm. Admission is free and you can get the tickets the previous days from 11 a.m. to 1 p.m. and from 7 p.m. to 9 p.m. in the same theatre at the ticket office.

In addition, until January 6th, the Winter Festivities of Ibi take place, which are declared of Regional Tourist Interest and in which two events can be highlighted. The first of them is celebrated on December 28th and it is the famous party of Els Enfarinats. It is an explosion of firecrackers, rockets, eggs and flour in which insurgents known as Els Enfarinats take over the power of the town for a day facing the other side known as La Oposició. Little by little they are imposing their chaos throughout the toy town, which is bathed in a white cloud of flour, since everyone who crosses their path ends up battered in flour and eggs. At the end of the day and after the long battle, both sides come together to demand a revolutionary tax that aims to raise funds for the nursing home.

With the New Year, comes the famous Cabalgata of the Magi of Ibi, which has the first monument in the World in honor of Melchor, Gaspar and Baltasar. On January 4th, the herald will arrive at the Plaza de los Reyes Magos to collect the letters of all the children and deliver them to their Majesties of the East. On the 5th, the Toy Village hosts a spectacular parade with floats and guards and in which the Royal Paqueteros climb the balcons of the houses through large ladders to leave the gifts on the children’s shoes.

It is clear that in Ibi they know how to live Christmas, do not miss it! 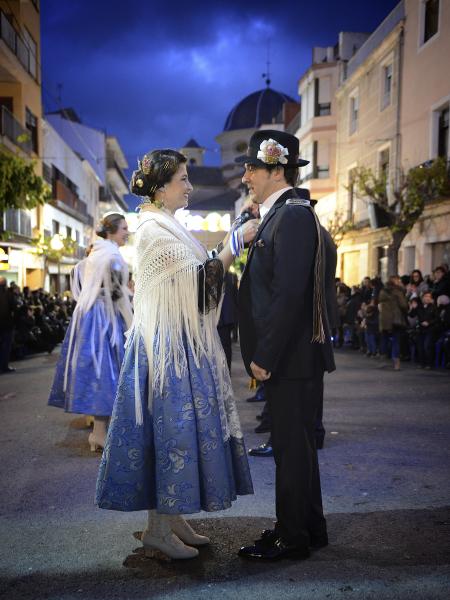 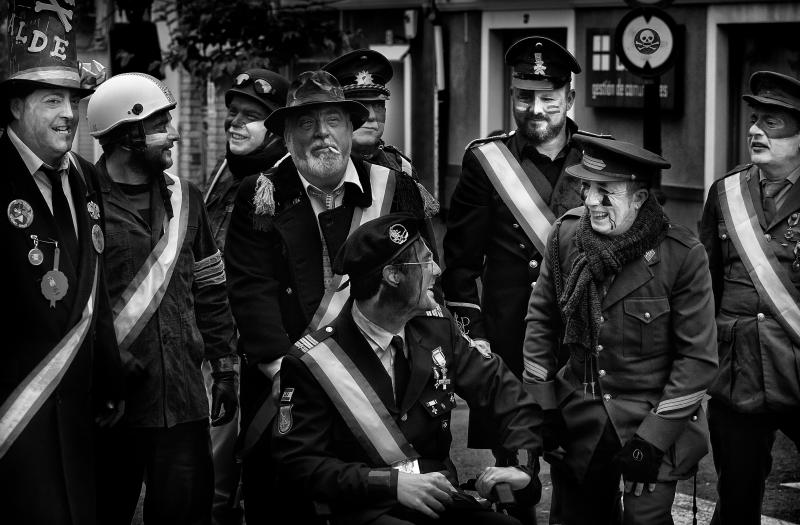 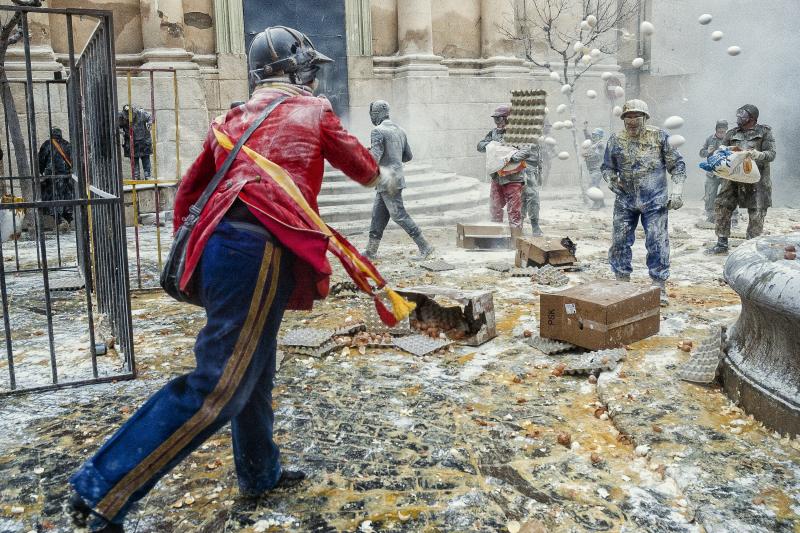 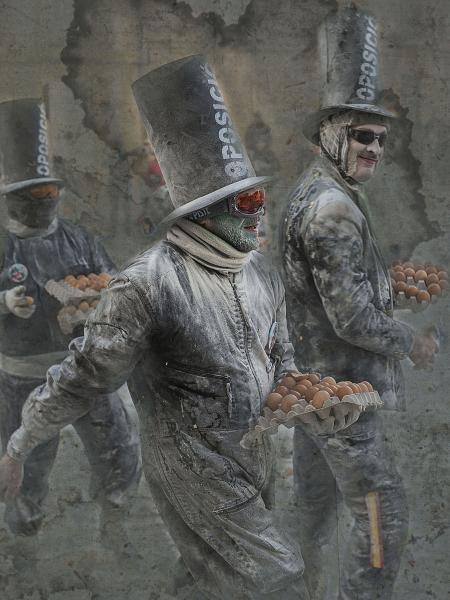 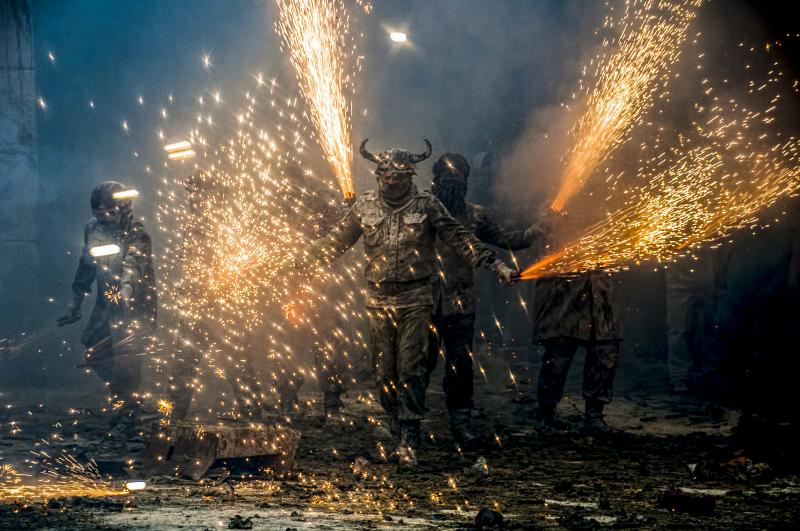