In August all of Elx is a big party

In August all of Elx is a big party

Only a few places on the Costa Blanca can pride themselves with a party-schedule as full as Elx’ in the middle of August. During the main season, namely the 15th of August, the day of Virgin Mary, the community of Alicante offers countless events, festivities, and cultural exhibits in the whole town, which will exceed your expectations!

And that’s not all! The Misteri, or Festa d’Elx, promoted oral and immaterial heritage by the UNESCO in 2001, leads the rich festival calendar of Elche. Already in December, with the arrival of the virgin, people are reminded of the origin of the festival: The holy picture came on the see route in an arch, which also contained Consueta, to perform the summer enactment. The coast guard Francesc Cantò made the discovery on the beach of Tamarit.

Also celebrated in August is the conquest of the city by King Jaume I. back in the year 1265. Two colourful festivities, the Nit de L’Albà in the night of the 12th and the Nit de la Roà on the 14th and 15th, remind us of this event.

Also existing are the extras and festivities of the Moors and Christians of Elx. It’s celebrated from the 7th to the 11th of August and It’s the first act to honour the Virgin Mary, patron of the city. It’s a multi-layered presentation which aims to remind the people of the Christian recapture of the city. It consists of the participation of 12 extras. Six on the side of the Moors and six on the Christian’s side. 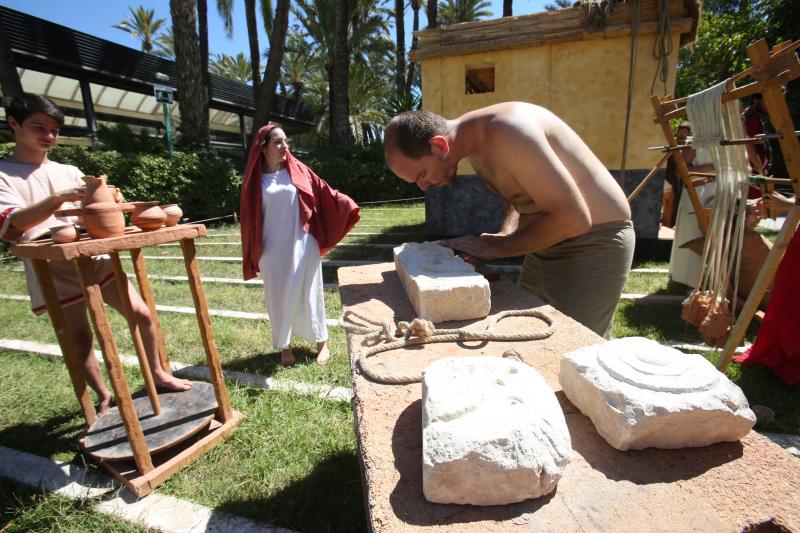 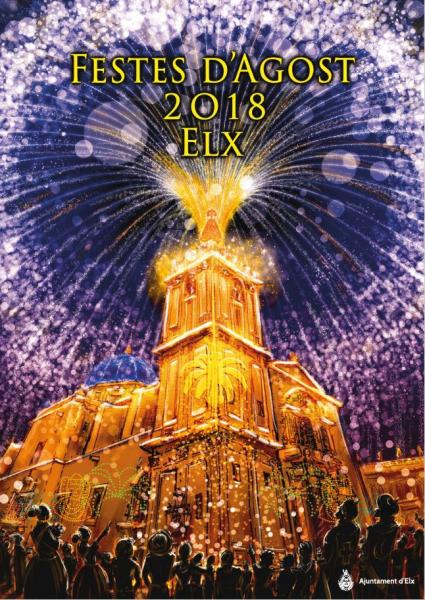 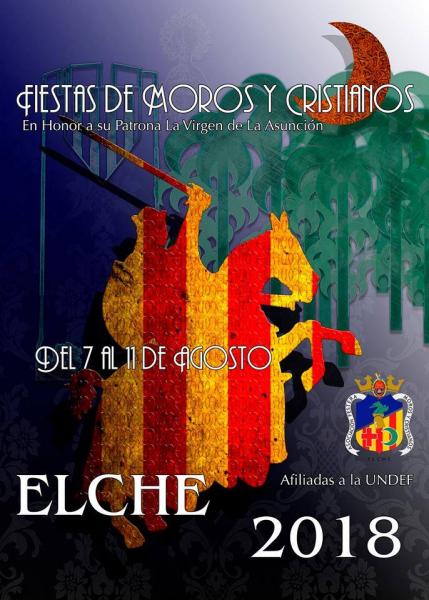 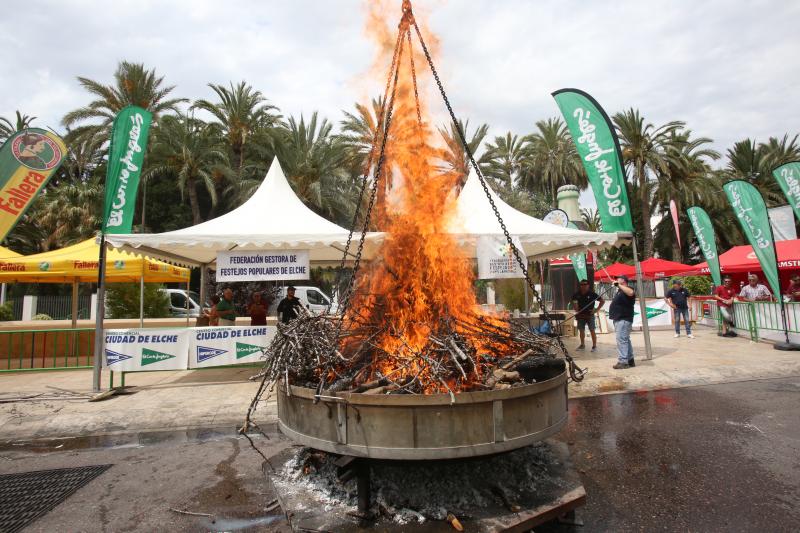 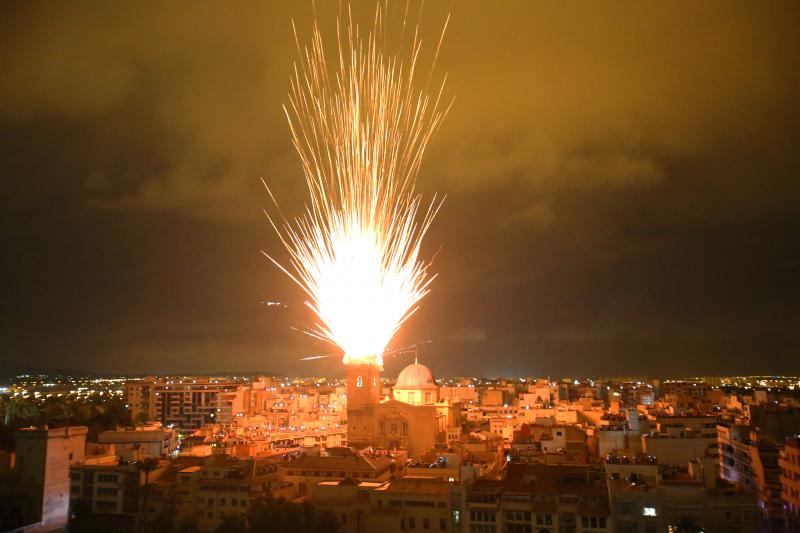 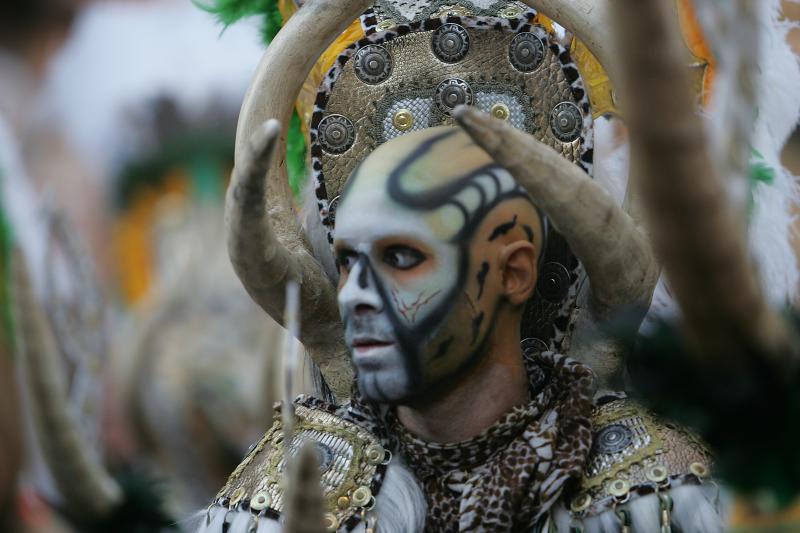