In search of the Accessible Tourist Destination: Benidorm

In search of the Accessible Tourist Destination: Benidorm

The city of Benidorm opts to be chosen as an Accessible Tourist Destination on behalf of the Region of Valencia. Voting is open until October 21.

Benidorm has everything to please everyone! Due to the effort made to become an accessible destination, it has now been chosen as the municipality in the Region of Valencia to be crowned as an Accessible Tourist Destination of the year 2018 . Voting is already underway and all citizens can participate by voting once a day until October 21.

This initiative, promoted by ThyssenKrupp Home Solutions, celebrates its fifth anniversary this year. It wants to value the effort made by more and more municipalities to be an open destination for everybody, erasing all barriers. Therefore, the citizens will evaluate the Spanish city that is promoting accessibility the most.

Benidorm is one of the destinations that has opted for the maxim that investing in accessibility is doing it in quality. Barrier-free tourism has led them to carry out actions such as the construction of downspouts and lugs to eliminate architectural barriers or to install traffic lights adapted for people who are deaf-blind. Three accessible experiences have also been created throughout the municipality.

A Benidorm Accessibility Plan has also been created to improve the quality of visits by people with disabilities and with accessibility needs and they continue improving this aspect. In addition, this year they have created its first accessible map with the major points of interest of the city extending the accessible point to the Levante beach, among other actions. You have to vote for Benidorm here! 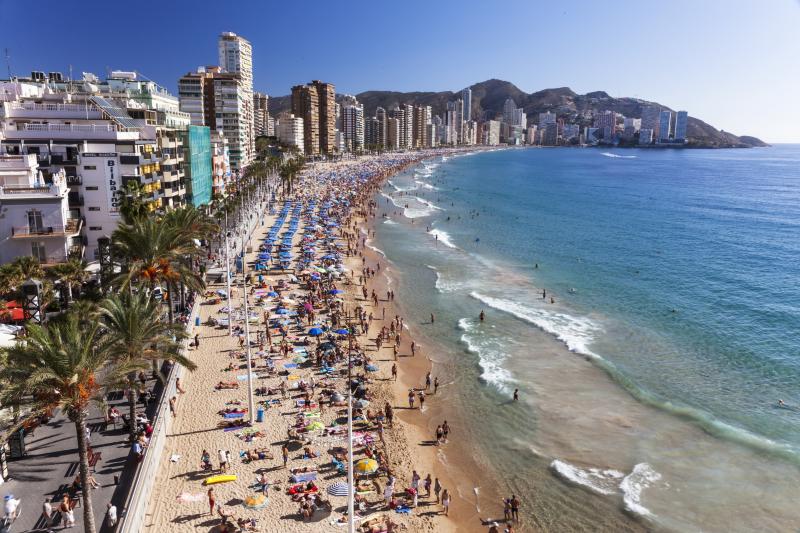 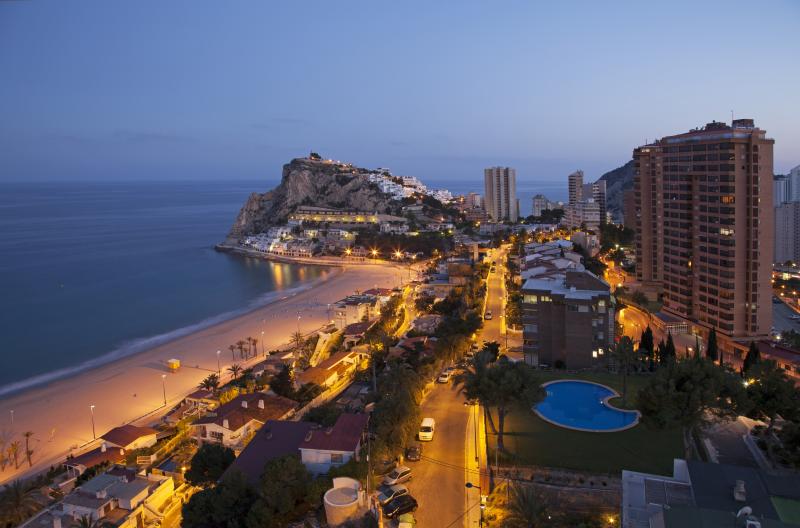 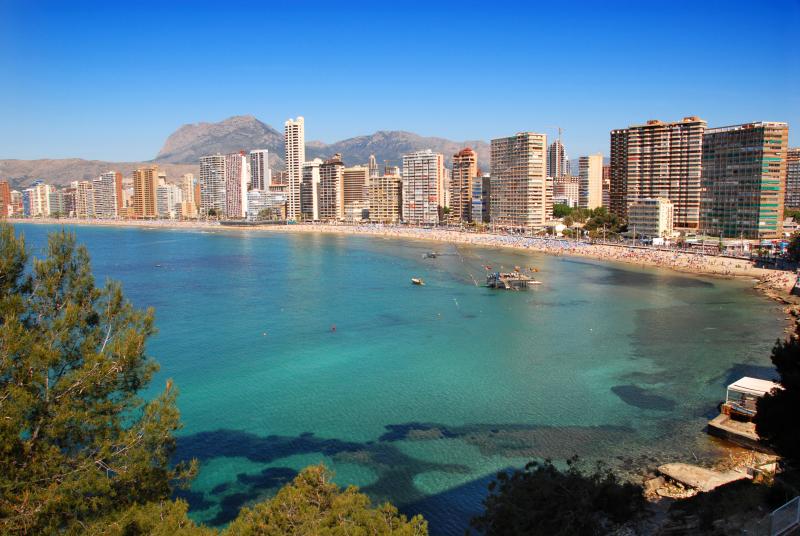