The Carnival of Villar del Arzobispo is undoubtedly one of the most famous carnivals in the Region of Valencia celebrated on February 28 and March 1 to 3.

Since 1981, the Carnival of Villar del Arzobispo has been adding new visitors and it has gained popularity to become one of the most prestigious carnivals in the entire Region of Valencia.

Among the most important events, you can enjoy the parades of botargas, the burning of the Chinchoso and, at night on the last day, the burning and burial of the Morca.

During the weekend prior to Lent, the Murgas competition will take place, which will gather all those satirical and funny criticisms about the most important events happened during the year.Anyone can be the target of the Murgas!

In addition to the Carnival of Villar del Arzobispo, and without leaving the province of Valencia, we have to highlight, among others, the carnivals of Requena and Ayora. In the former, one of its most singular celebrations is the proclamation of the king of Cepas or the contest of letrillas -the Carnavalada-.In the case of the Carnival of Ayora, the most successful events are the "Baile de la Sábana", where the only requirement is the costume to be white, and the "Baile Piñata", with a free theme.

We can also enjoy the fun Carnivals of Vinaròs (Castellón), one of the longest-established in the Region of Valencia and declared as Festival of Regional Tourist Interest.Like any other year, there will be a gala presentation of the Carnival Queens, a great night of pyjamas and costume parades, the battle of confetti and the traditional burial of the sardine.

In the province of Alicante, the Carnival in Pego will start the festive rhythm with fun events such as the "BaixadaalRiu Bullent", a competition where the participants throw themselves disguised to the river in homemade boats made of any kind of material. 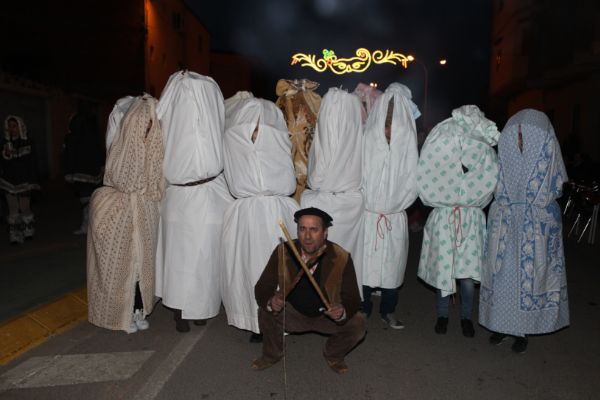 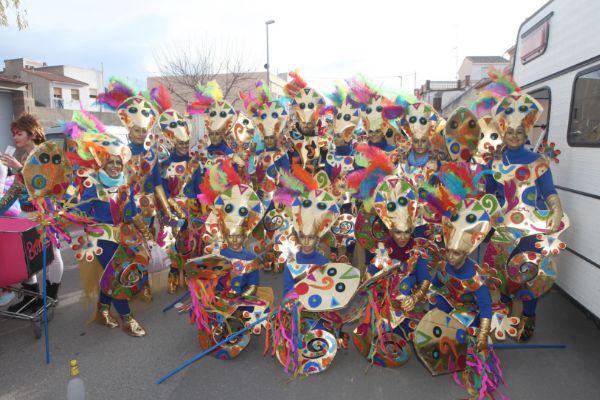 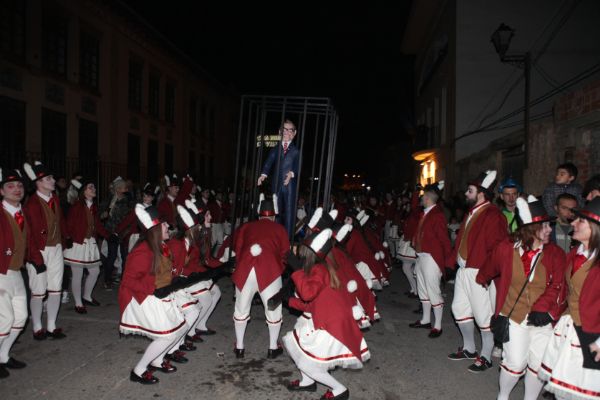 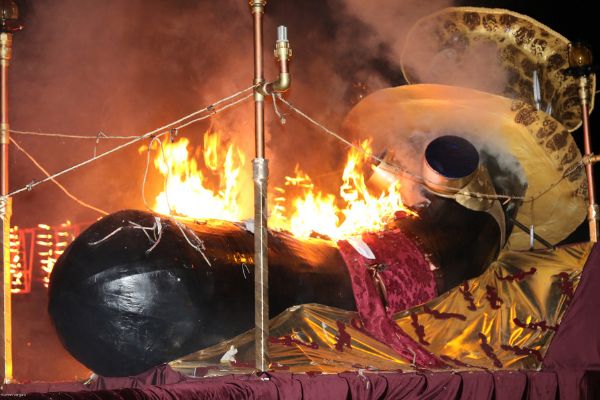