Jazz in Castellón with Mediterranean soul

Jazz in Castellón with Mediterranean soul

Castellón holds one of the most traditional jazz festivals in the Region of Valencia, after 26 consecutive editions, the Jazz Festival of Castellón once again reinvents itself to turn into the best jazz with the Mediterranean lifestyle.

From January 31 to February 3, the XXVI Castellón Jazz Festival will offer performances in closed spaces, such as the Teatro del Raval or the House of Culture, with musical parades in the style of New Orleans.

The fusion and exoticism of the Japanese Eri Yamamoto with the female chorus of Castellón give form to the show 'Goshu Ondo Suite', which will take place on January 31 at 8.00 pm at the Teatro del Raval.

On Friday, February 1, at 8:00 pm at the Casa de la Cultura, there will be a concert by the Esteban García Quartet. Admission to this show is free until full capacity is reached.

That same day at 10.30 pm, at the Teatro del Raval, there will be a vocal Jazz and Swing concert by Dena DeRose Trio featuring Piero Odorici.

On Saturday, February 2, the Jazz will fill the streets of Castellón from 11.30 am with the FJ Silvestre &amp; Wellet Acoustic Trio and the Jazz Street Marching Band, which will make everyone dance with rhythms and a repertoire from the 40s, 50s and 60s. At 10.30 pm, at the Teatro del Raval, the quartet led by Antonio Serrano - harmonicas of the great Paco de Lucía – performs tribute to Toots Thielemans, famous for songs like Moon River or Blusette.

On Sunday, February 3, Kontxi Lorente Trio will put the final note to this edition of the Jazz Festival at the Casa de la Cultura at 12 noon.

The thousand faces of Jazz 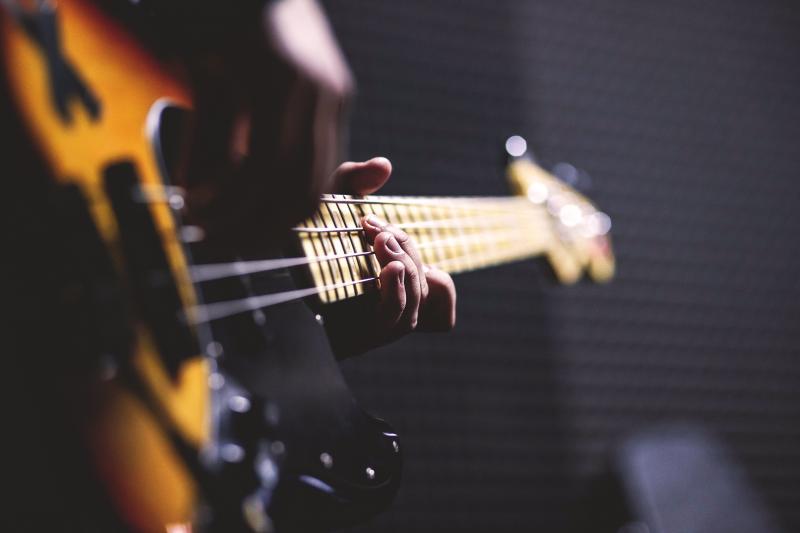