L’Alfàs del Pi rolls out the red carpet at its 31st Film ...

The seventh art invades another year the Alicante area with creations of all style and genre and arrivals from all over the world. From 6 to July 14, the cinema revolves around the “Faro de Plata” prize.

The most anticipated national and international film festival in L’Alfàs del Pi has its billboard ready. The 31st edition of the contest will launch on July 6, so you can enjoy 9 days of cinema non-stop with works from all corners of the world as well as many national films. You will get to think, laugh, cry and more. Join us in this meeting of fans of the seventh art!

The Alfàs del Pi Film Festival will start at the Casa de la Cultura, thus beginning a whole week of short film screenings in different locations. Among them, the successful outdoor encounters on the beach of Albir and in the Cines Roma. Also, the Festival will bring more activities in the neighbouring towns of Altea and Villajoyosa.

South Korea, the United States, France, Germany and many other countries around the world have a presence in this event with both short and feature films exhibited. However, the productions with more fabulous presence are those from the Region of Valencia and Spain. In fact, the Alfàs del Pi Film Festival has been selected by the Academy of Cinematographic Arts and Sciences to pre-select candidates for the Goya Awards in the Best National Fiction Short Film category.

One of the most significant moments of the Festival will come with the closing party. Here, the “Faro de Plata” prize will be given to the winning short film as well as a recognition of the work of directors, actors and actresses, photography and screenplay.

The name of the prize “Faro” (Lighthouse) to the most voted short film of the contest, comes from the Lighthouse of l’Albir that crowns the village L’Alfàs del Pi. Here, in addition to an extensive beach of crystal clear water, you can enjoy endless nature trails and the renowned cuisine of Alicante. 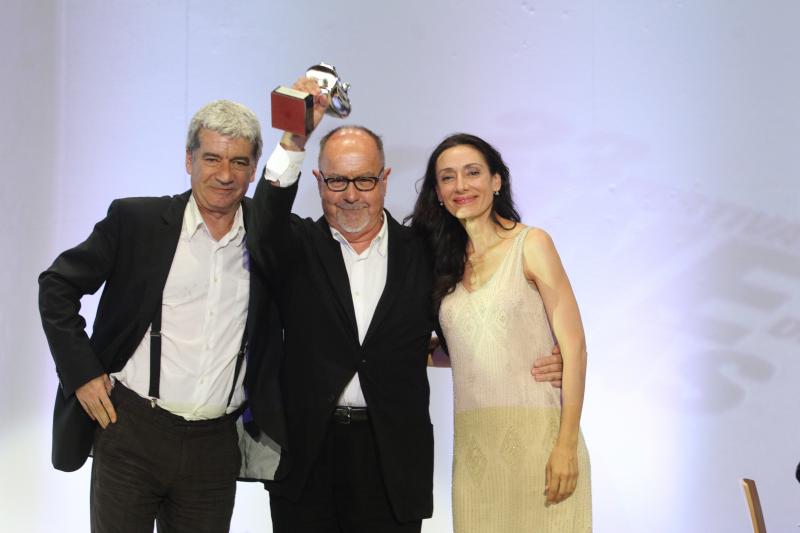 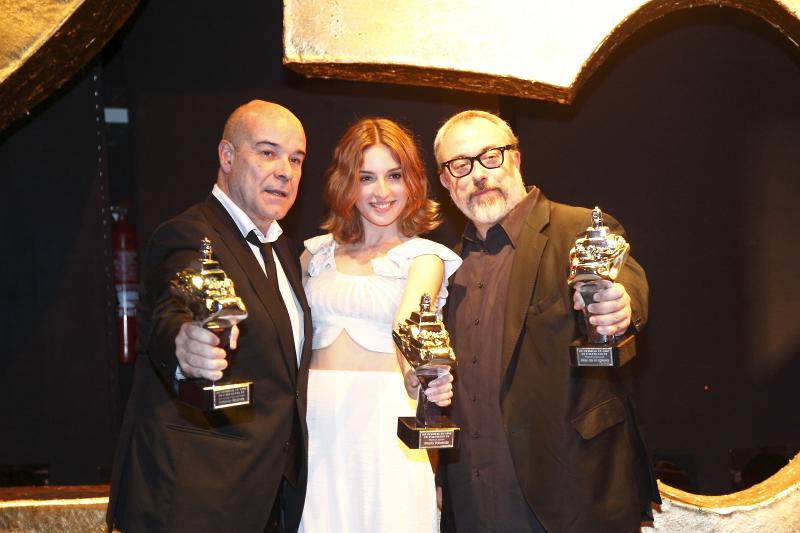 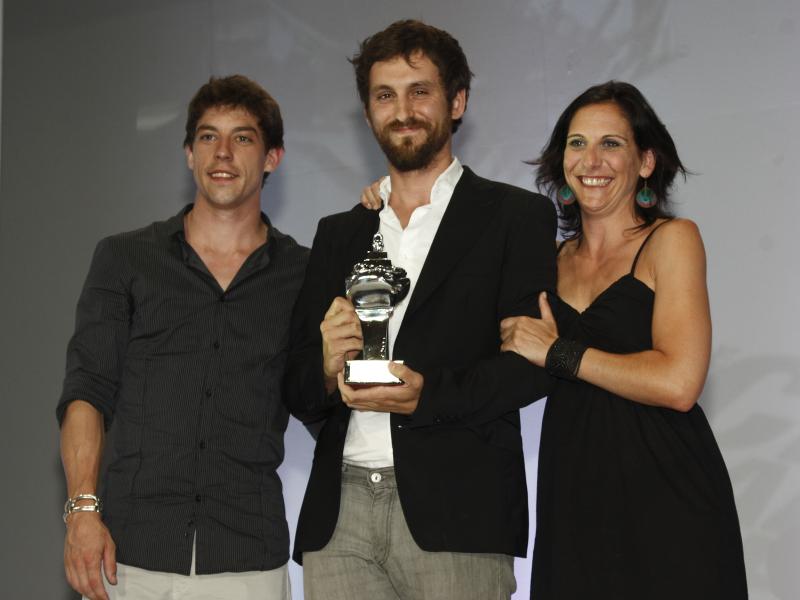 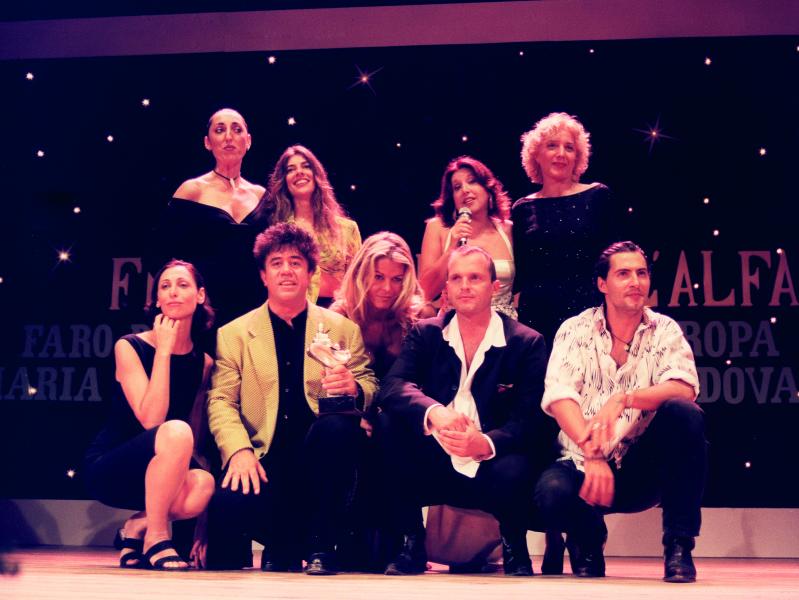 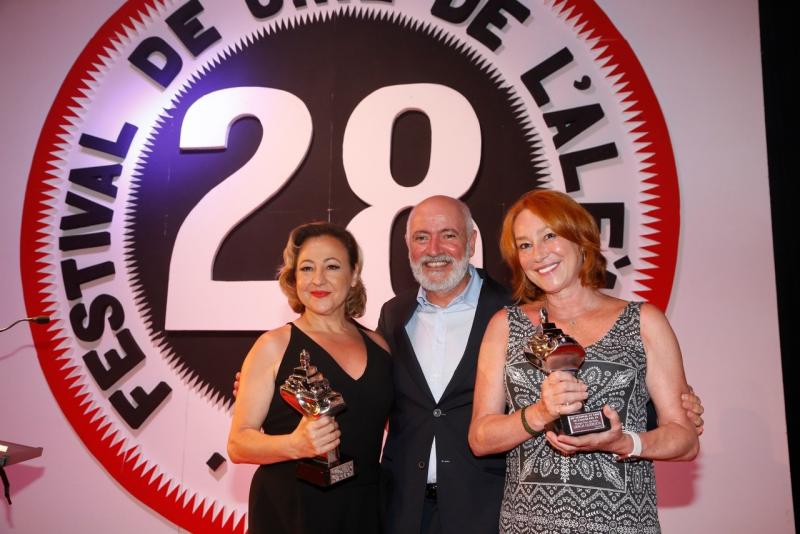