Last days to enter the universe of Okuda San Miguel

Last days to enter the universe of Okuda San Miguel

The Center del Carme in Valencia has welcomed thousands of visitors eager to learn about the world of the artist Okuda San Miguel, responsible for the creation of the Falla del Ayuntamiento (Town Council) in 2018 and an icon for urban art.

Okuda San Miguel is a Spanish painter, sculptor and designer, known for his studio and urban art works. At the Center del Carme, you can see a retrospective of his work, from his beginnings in the world ofgraffiti.You will be surprised by its characteristic, large format works with fragmented figures in geometric shapes and strong polychrome.It is good to know that the exhibition OkudaSan Miguel 'Themulticoloredequilibriumbetweenanimals and humans' has free admission fee and will remain until May 27th.

The Center del Carme is a cultural and exhibition centre that will impress you with the beauty of the old Convent.Once there, take the opportunity to explore the neighbourhood of El Carmen and wander among its charming streets. Shops, cafes, restaurants, galleries ... time will go by and you will not even notice.

We take this opportunity to recommend another of the cultural events highlighted in the calendar of the city of Valencia. This is PhotOn, the festival of Valencian photojournalism.Two exhibitions, both in the streets and in the public transport of the city will put the focus on the countries nowadays in conflict.In addition, as other years, the festival pays tribute to thehistoricalphoto photojournalists from Valencia; in 2018, the main figure is Joaquín Collado.

There are many parallel activities in the Naulike screenings and conferences but stay tuned if you take the subway. Metrovalenciawill display 25 large-format photographs of the collective work Home, images selected from the non-official section of the Greek festivalPhotometrywhere their authors make a reflection of the concept of home.

Immerse yourself in the culture in the Region of Valencia! 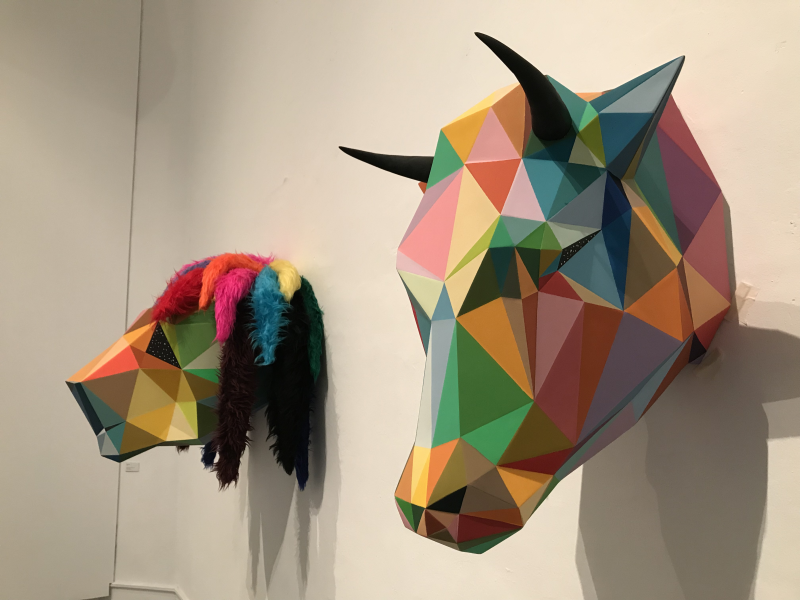 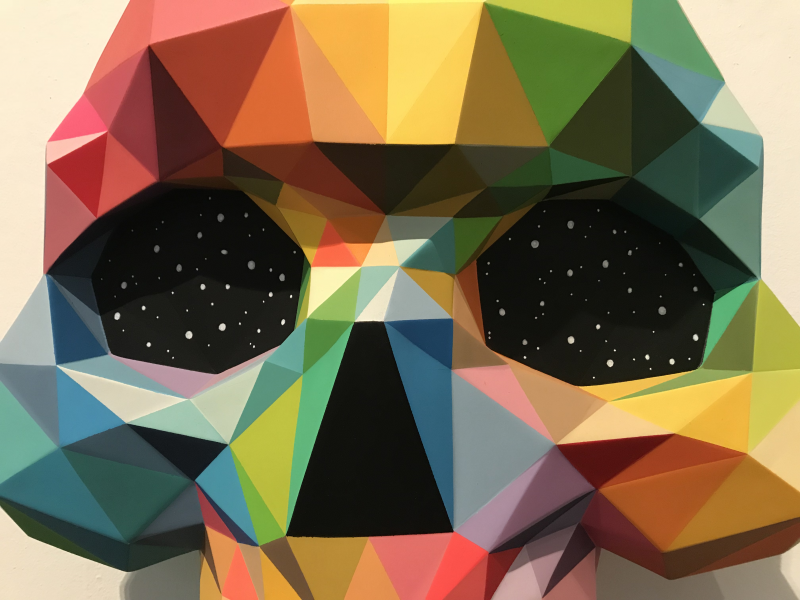 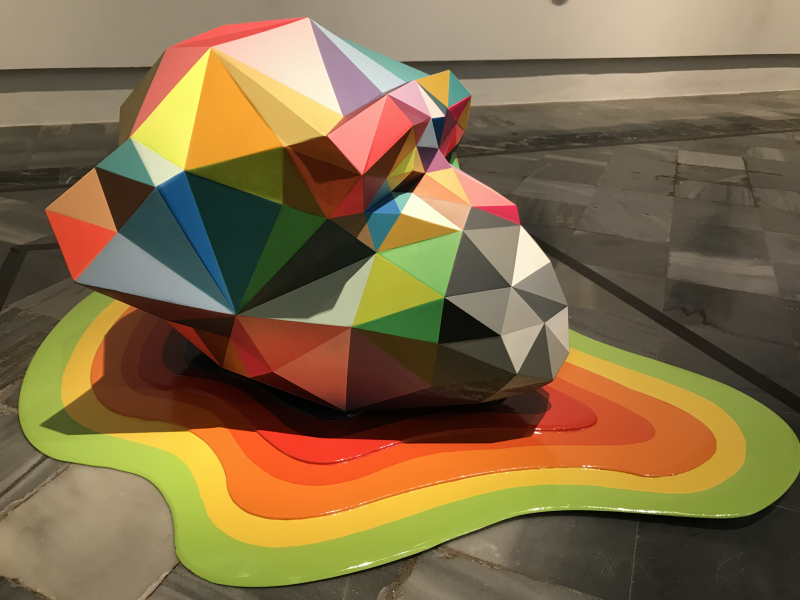 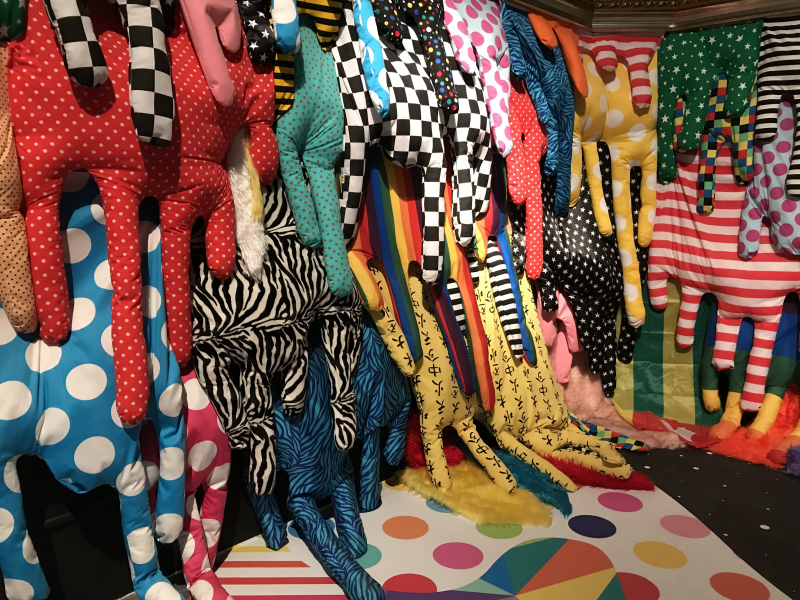 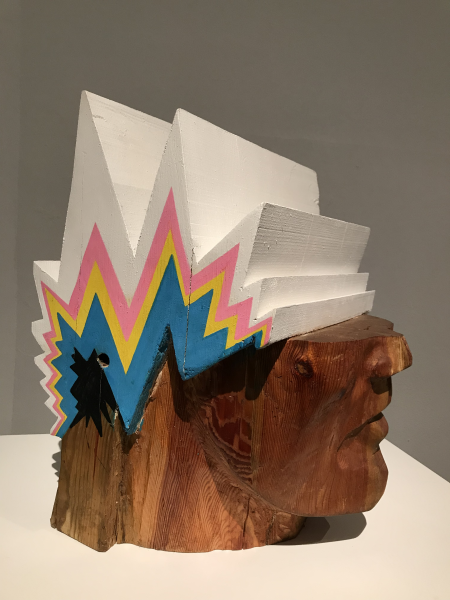