Let the music play and savour it in the Region of Valencia!

Let the music play and savour it in the Region of Valencia!

Who can live without music? The Region of Valencia invites you to enjoy all its styles with the 72nd National Contest of Bands of Music of Cullera, the Easter of Sound (Pascua Sonora) of Onda and the Festival of Religious Music of the World in the Convent Carmen.

On Sunday, April 28, the Auditorium of Cullera will host the 72nd edition of the National Contest of Bands of Music. Four groups will participate in this historic contest doing their best. Thus, the public will enjoy El Jardín de la Hera, performed by the Mansiense Artistic Musical Society, the work Duende by the Union Musical Philharmonic Agost. In the afternoon session, the audience will be surprised with Gloriosa, from the Association of Friends of the Music of Yecla. Additionally, the Musical Athenaeum Society and the Santa Cecilia Instructional Musical will also animate the market gardens with their shows.

From the 20th to the 27th of April,  there will be a music invasion in Onda with the return of her Pascua Sonora. Dozens of artists such as Patxi Ojana, the Senda Orchestra or the Nexus Group will fill the Sonora and Exterior tents. Throughout the festival, there will be different activities and games for the little ones, as well as storytelling. An excellent plan for the whole family!

In the City of València, the cultural centre Convent Carmen will conclude on Sunday, April 28, three weeks of Religious Music of the World with spiritual music, dance and Persian poetry of Kereshmeh, the duo formed by the voice, the ney, tombak and the percussion of Kaveh Sarvarian and the dance of Patricia Álvarez. Three days before, on April 25, A circle in the water introduced a repertoire of English music with laments and fantasies directed by Carles Magraner and performed by the dancer Toni Aparisi. Choosing one plan will be so hard! 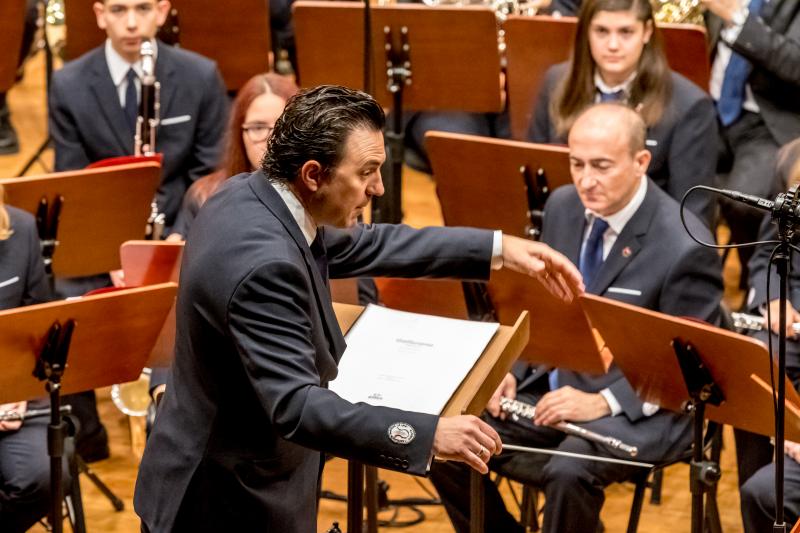 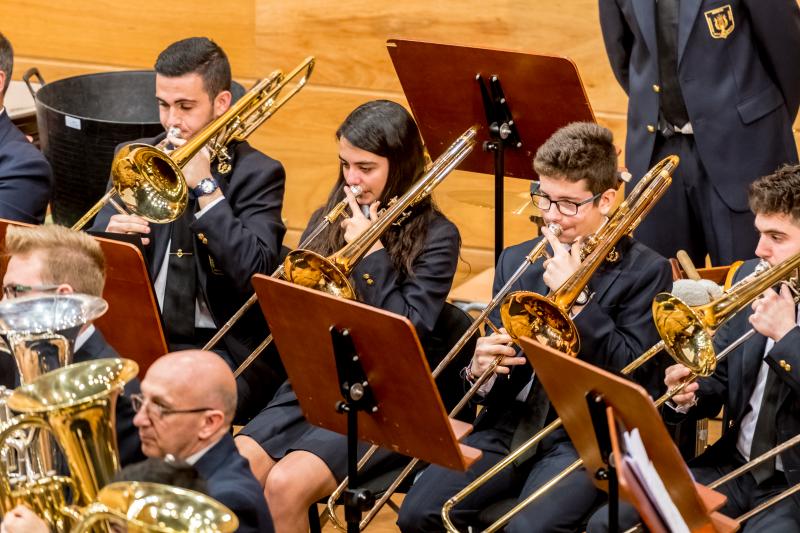 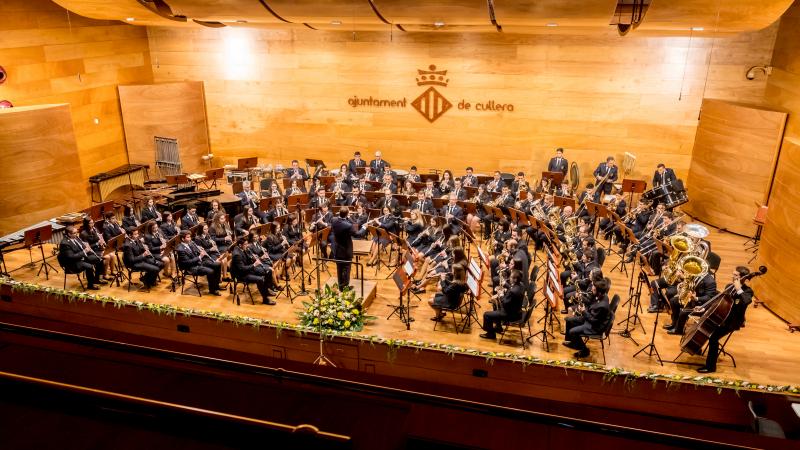